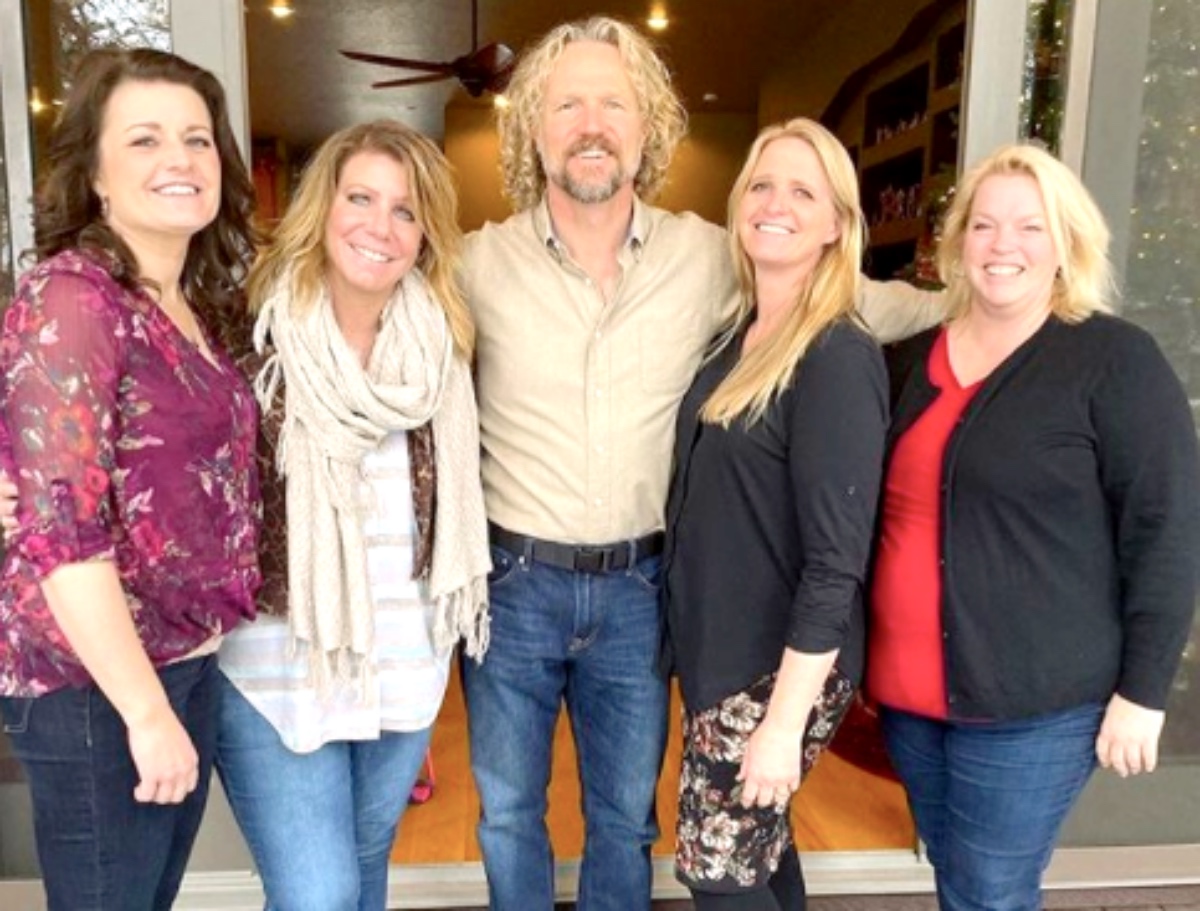 Sister Wives spoilers 2020 show that the paparazzi are obsessed these days with Kody Brown and his four wives, if the volume of pics being published is any indication.

In the last few days it seems like there is a new sighting of either Kody and/or one of his four wives. It seems that they are not looking for the publicity, it appears like they are being caught unaware when the pics are snapped.

Should Kody Brown And His Wives Look Over Their Shoulder These Days? 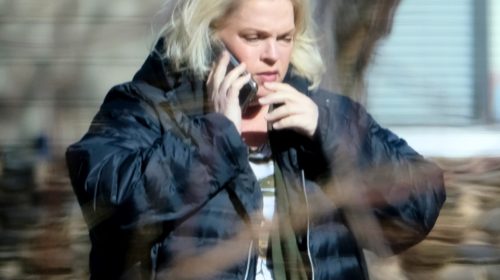 If we didn’t know better we might think the fam was being stalked! But they are public figures and fans love to read all about their adventures. For instance, whoever took the pics got plenty of Kody’s pickup truck at what is believed to be Robyn’s house and Janelle’s house.

Other pics showed Sister Wives cast member Kody at Janelle’s place where they put on masks and talked outside. Next up came pics of Robyn doing errands with one of her daughters.

Later more photos of Janelle were published, sans Kody Brown; it looked like she was getting her mail. She stared right at the camera, as well.

Will Paps Next Take Pics Of Christine And Meri Brown?

So far Meri Brown and Christine Brown have slipped past the paparazzi. But that might not be the case in the coming days. For her part Meri Brown has been vocal about her marriage, in the past days writing online about her relationship with Kody Brown.

The blond first wife shared with her fans that while she normally doesn’t make public the details of her marriage, she wanted to set the record straight. She then went on to say that she loves Kody and that the marriage, like most, has ups and downs. She also shared that she had made mistakes in the past. It’s not known if she plans to follow this admission up with more about her personal life.

In the meantime it seems as if the Sister Wives stars are the focus of attention lately. Is there something we should know about? Rest assured, if there is Kody or one of his wives will be sure to let fans know!