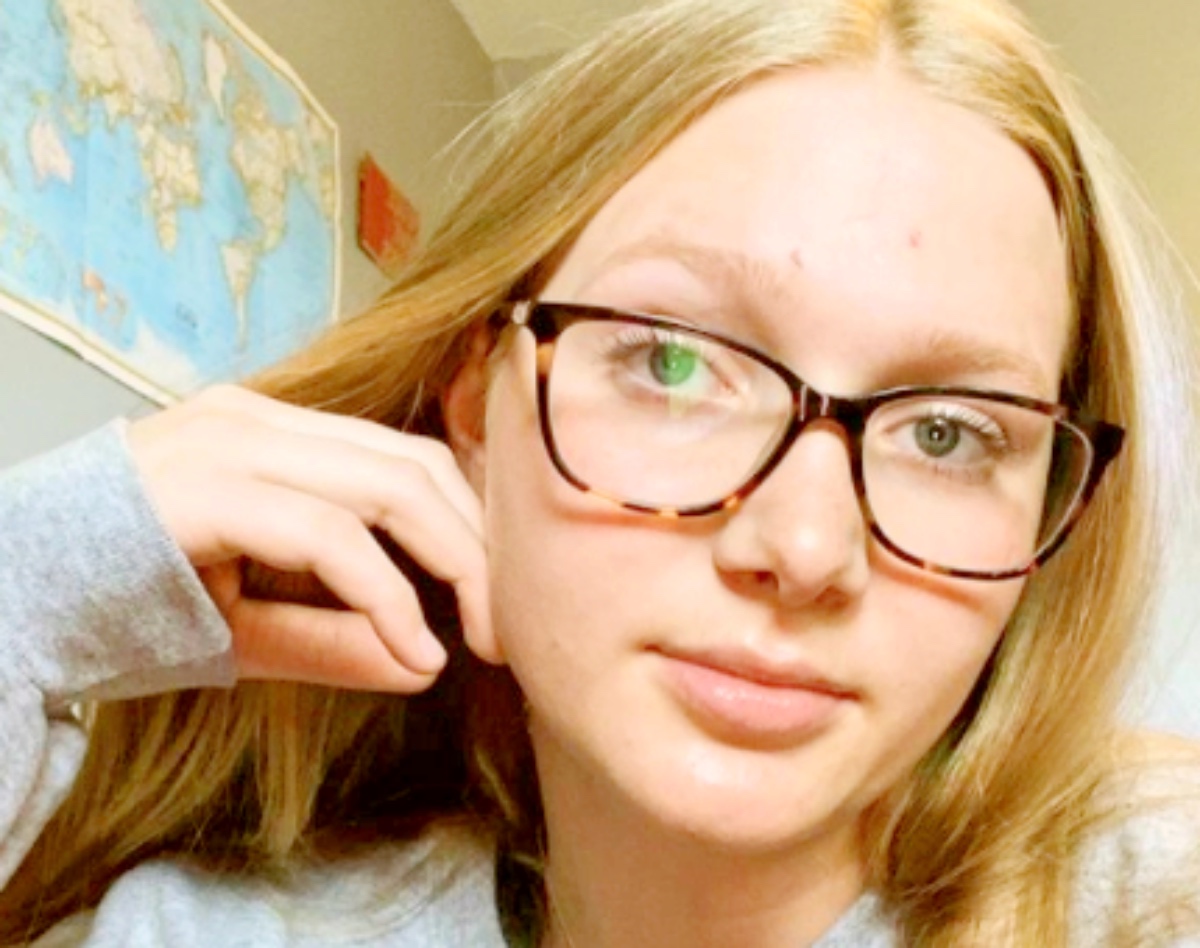 Sister Wives spoilers 2020 reveals fans were excited to see that Ysabel Brown is up and going after her back surgery. She had the surgery done when she was on vacation in New Jersey with mom, Christine Brown. It looks as if Ysabel is fully recovered from her back surgery and she decided to share her shopping trip with her fans.

Ysbael took some time to recover from her surgery. She was in the hospital for five days after the surgery and it seems like she was in a lot of pain too. Christine did make some hints that the process of getting to New Jersey then the surgery may all be on the new season of Sister Wives. 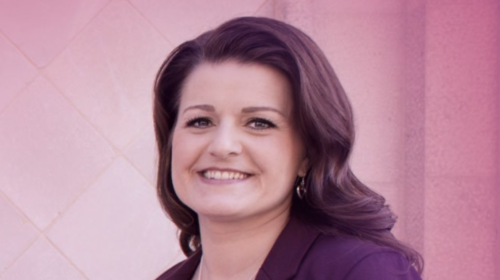 Sister Wives spoilers 2020 reveals the surgery was to help Ysabel’s curvature of the spine and it has been something she has been dealing with her entire life. The surgery alone was around $50,000 and Christine even had a fundraiser and asked her fans online to help pay for the surgery. The Browns really didn’t want her to have the surgery, but when Kody and Christine Brown saw her in pain, they knew that they had to do something to help her.

Many of Sister Wives cast member Christine’s fans were very concerned why she was asking for donations when the family flew back home in First Class. Some of her fans thought that she pulled a fast one on them, but others thought that if they were filming, then TLC probably paid for the tickets. This is still up in the air though.

Sister Wives Spoilers: Stars Of TLC Show Being Trailed By Paparazzi And No One Seems To Know Why @soapoperaspy https://t.co/x8mEEBmOwh

This past week, Ysabel went out all alone to go shopping. She drove to Target and had some retail therapy. She looks very happy in the new photos and if she is driving, her back must be feeling much better. Ysabel doesn’t post very often on Instagram, but when she does, she gets a lot of feedback and interaction with fans.

We are happy that she is healing from the surgery and hopes that this will help her back feel much better for years to come! You can follow her and her family on Instagram to see what happens next.