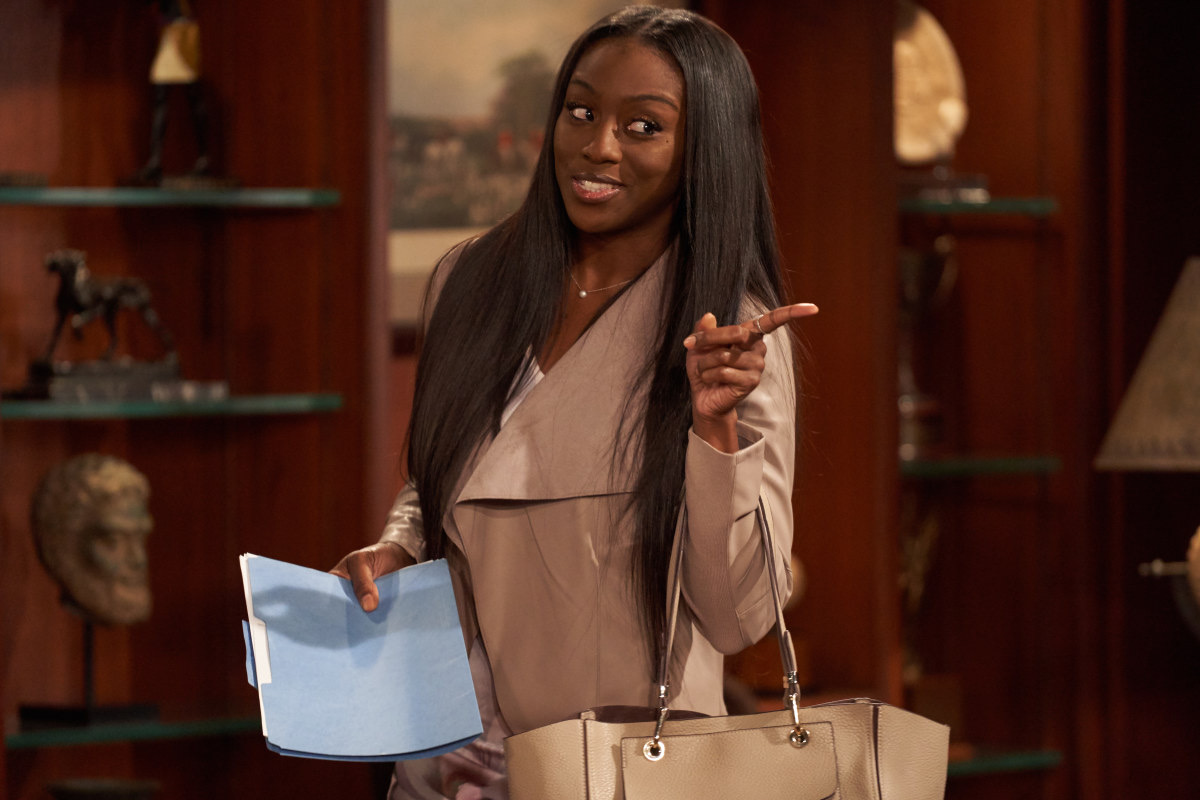 The Bold and the Beautiful comings and goings reveal that Big Brother alum Da’Vonne Rogers is returning. As fans may recall, she played Starr in October 2016, but this time she has a bigger role. She will actually say some lines and shares scenes with Ridge Forrester (Thorsten Kaye) and Paris Buckingham (Diamond White). Keep reading to get all the details!

B&B comings and goings reveal that Rogers has been on the CBS soap opera before. Back on October 25, 2016, she played a character named Starr. At that time, she arranged the flowers at Bill Spencer (Don Diamont) and Brooke Logan Forrester’s (Katherine Kelly Lang) wedding. The reality TV personality is excited to be coming back, especially since she has a bigger part this time.

“I’m so excited about that! I’m super-excited. It airs in December. I’ve got some lines this time! I feel good about that. I can’t wait for everybody to see it. It was so much fun!”

TV Watercooler spoke to Rogers last month about Big Brother, but the conversation turned to the CBS soap opera. She confirmed her return as Starr at that time, but now we have a few more details thanks to photos provided by Viacom CBS Press Express. She will appear in scenes with Ridge, which take place at Forrester Creations. 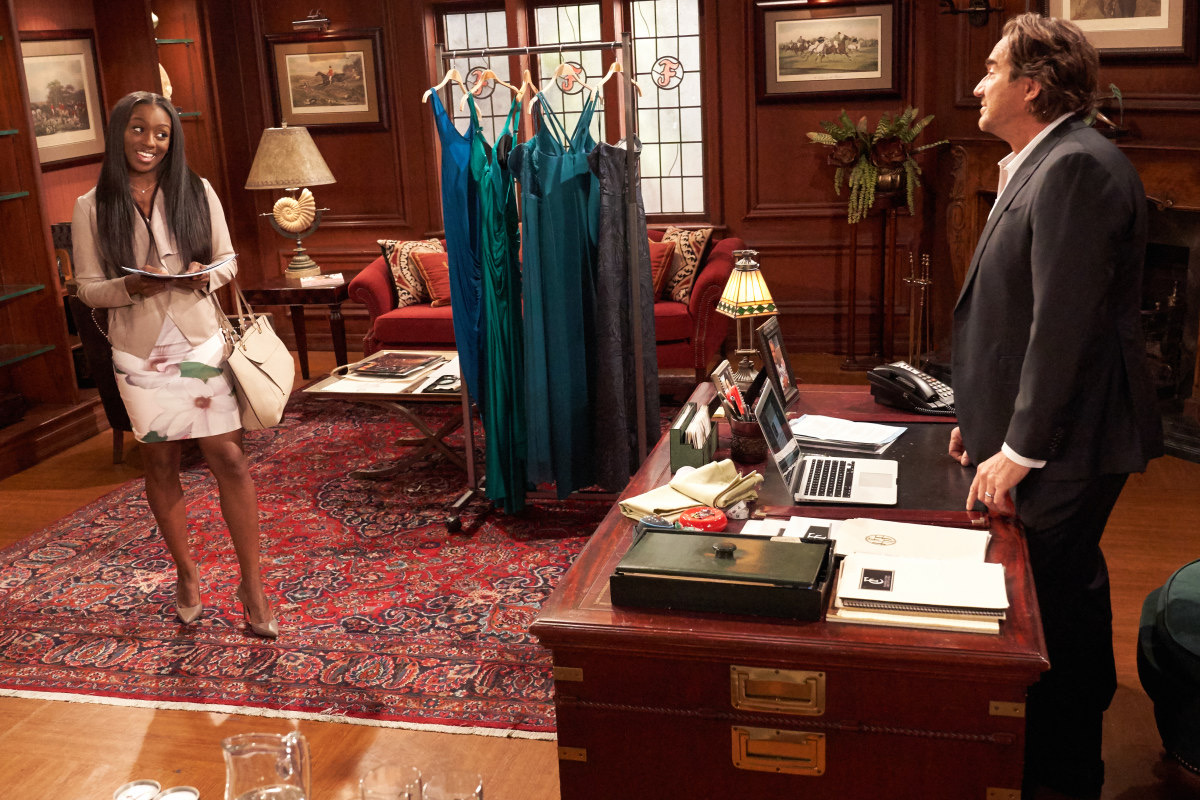 Then, another photo shows Ridge leaning against his desk while Paris is sitting in a chair chattering away. Standing toward the back is Starr, who seems to be talking excitedly with them about something. Yes, you read that correctly. Now Paris is chatting with Ridge at the fashion house she doesn’t even work at. Very interesting indeed. Perhaps Zoe Buckingham (Kiara Barnes) isn’t being paranoid after all.

Da’Vonne Rogers Will Have Lines

The Bold and the Beautiful comings and goings confirm that this time, Starr will have lines. However, we aren’t too sure what they are talking about. It takes place at Forrester Creations and not someone’s house or at a social event. So, we are thinking this has something to do with modeling and perhaps Paris is trying to get in at the fashion house. We all remember she claimed to not know anything about fashion. But as much as she hangs around Zoe’s workplace she was bound to get a job there sometime. 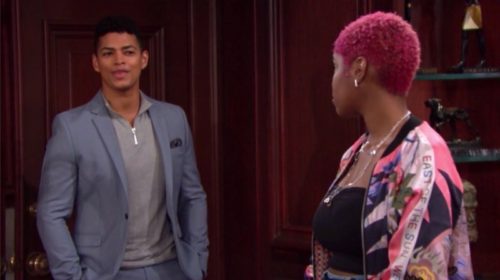 The Bold And The Beautiful Comings And Goings: Scene Details

In another photo, Ridge and Paris are sitting at a large conference table and there are piles of paperwork in front of them. They seem to be negotiating. So, is this an interview or are they negotiating the terms of a contract? We will have to keep watching to find out. Starr will appear on Monday, December 28, 2020.