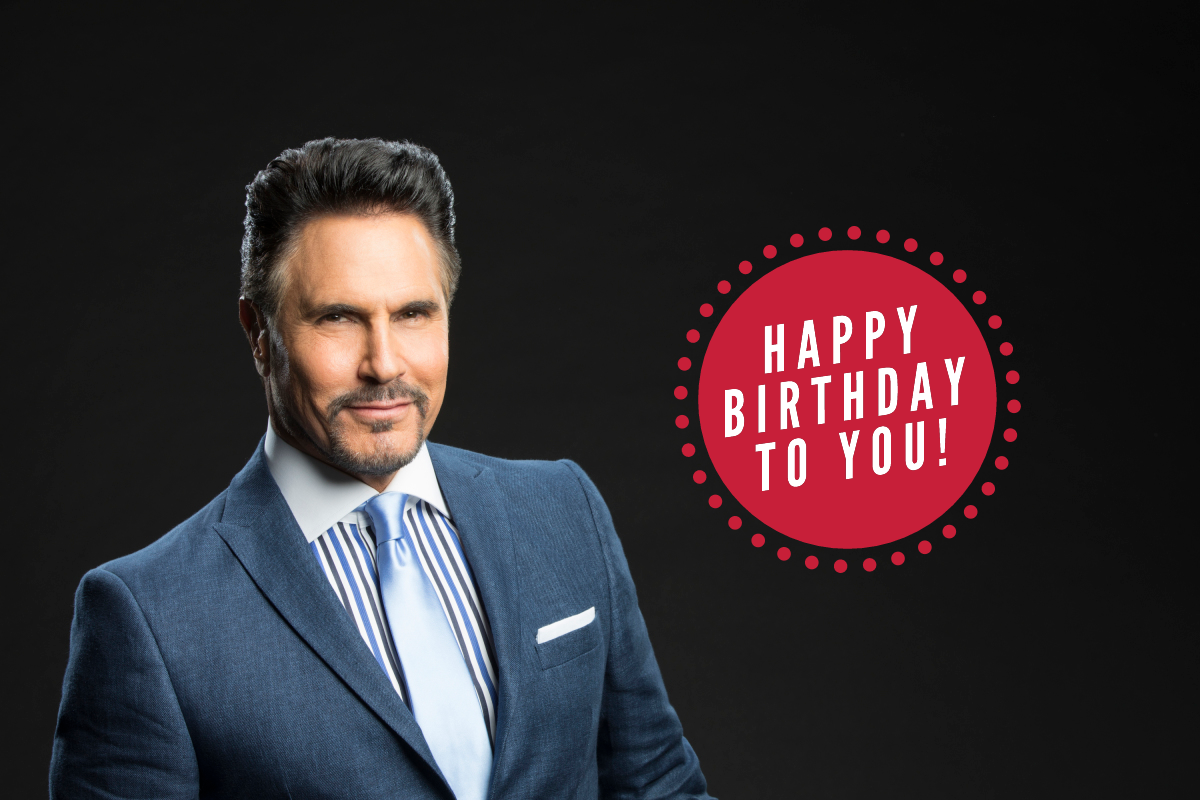 The Bold and The Beautiful news and updates reveal Don Diamont portrays the handsome and ruthless Bill “Dollar Bill” Spencer on B&B. He is the patriarch of the Spencer Media empire, since May 12th, 2009.

Don, originally from the Big Apple, is married two his long-time girlfriend, this is his second marriage and he has raised seven sons. He wrote an autobiography about his family, “My Seven Sons and How We Raised Each Other.” He currently resides in LA with his family.

Don made soap history by being the first actor from a soap to be named by People Magazine as “50 Most Beautiful” and “Sexiest Man Alive.” Aside from that, he was also a cover model for Playgirl! We all knew Dollar Bill was hot, but this is unbelievable! Don started off his career by modelling, and it with his dark good looks, it should be no surprise that People Magazine recognized him with “Sexiest Veteran Soap Actor” in 2009. That certainly is a lot of recognition for being hot!

#3 Don Diamont Is A Multi-Soap Actor

After his incredibly successful modelling career, The Bold and The Beautiful star Don got his first break in soaps when he took on the role of Carlo Forenza on Days of Our Lives. Although prior to B&B, Don is probably best known for his role as Brad Carlton on The Young and the Restless. 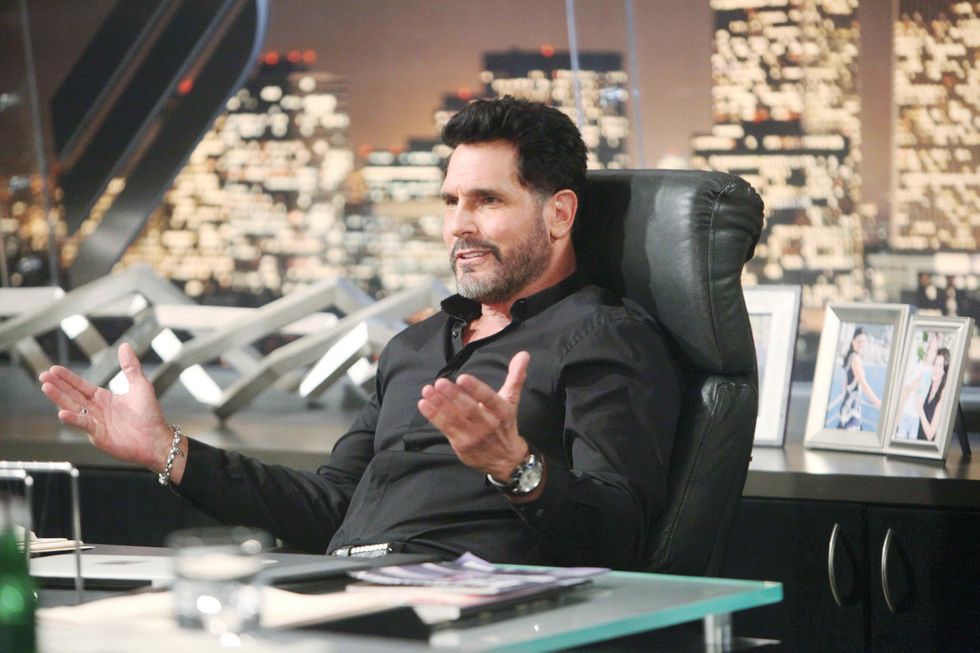 Don was born Donald Frenberg. When he began acting and modelling, he was advised by his agent to use his mother’s maiden name for his family name, Diamont, because it sounded catchy. He has been using Diamont for so long that he considers it is his.

Family means everything to Don. He lives close to his mother and keeps in contact with his siblings; one brother and two sisters. His father and an older brother died within months of each other. Together, Don’s family is supporting their niece, Alyssa, who was diagnosed with multiple Sclerosis. Don is helping Alyssa, he developed a cross country team “Cycling For A Cure,” to raise money for MS. 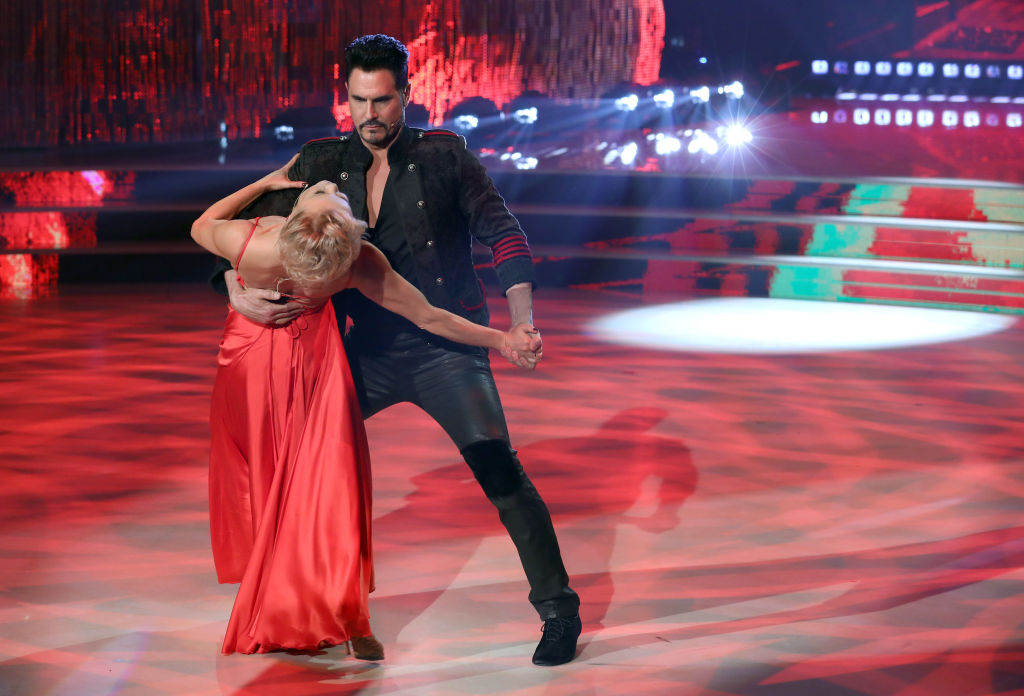 Don has learned French to support his wife who already speaks the language. On Y&R he was paired with Eileen Davidson who he had dated in real life for three years, awkward! Don has acted in commercials and danced his way through the Italian version of Dancing With The Stars.