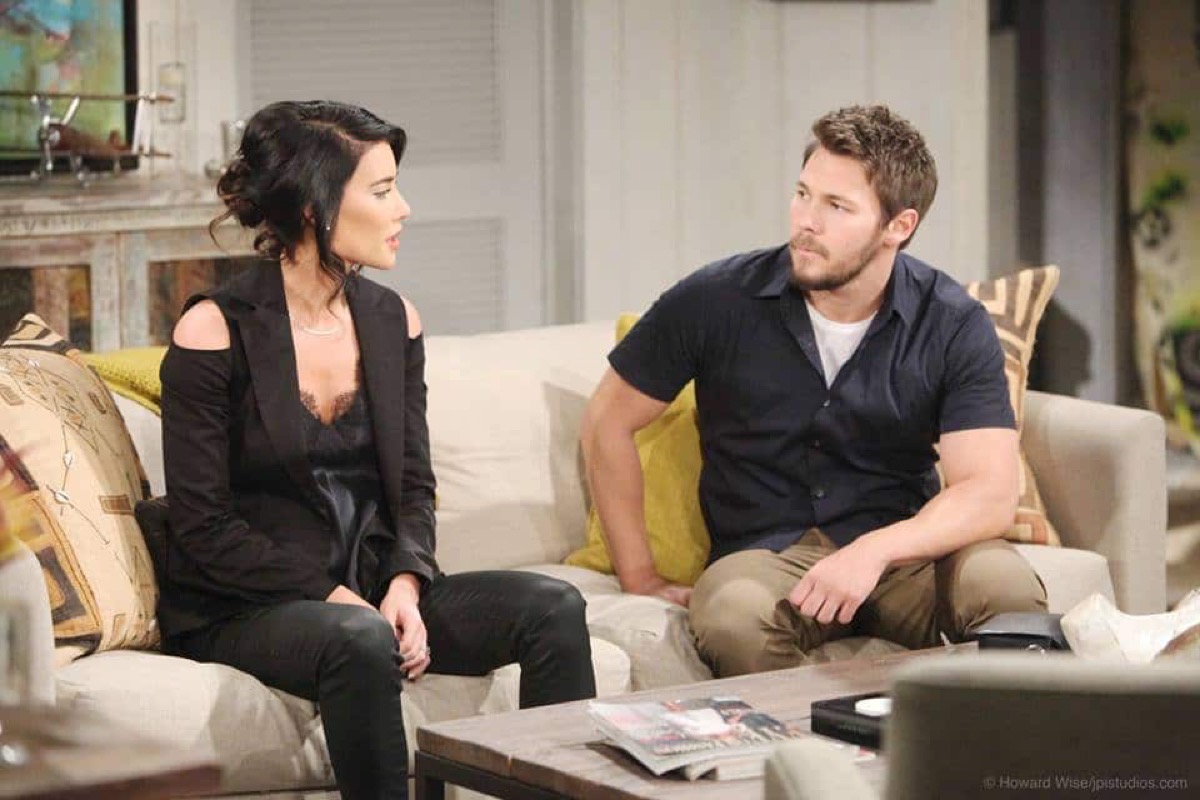 The Bold and the Beautiful spoilers reveal the stunning news that Steffy Forrester (Jacqueline MacInnes Wood) is pregnant (just as the actress is in real life) after her back to back love sesh’s with two guys. So, who’s the daddy? Our CBS insider is spilling the juicy news that it will be a Steam baby, but with a possible twist.

What kind of soapy twist could arise after Steffy slept with two men? How about a DNA switch?

The Bold and the Beautiful spoilers: Steam Baby on the Way!

According to our inside CBS source, Steffy and Liam will be parents again, at least that’s the plan for right now. That could change but for now our insider is hearing that Steffy will learn she is pregnant and who the daddy is. But how accurate are paternity tests on soaps?

There is no doubt that Liam could be the dad, but also that Dr. Finn (Tanner Novlan) could be the dad. Liam is her ex and Finn is her current, but that didn’t stop her from sampling both of their wares in a matter of hours.

Steffy Forrester Will be Having a Bambino

Which means that either could be the dad. Steffy will no doubt want to know who the daddy is, which means a paternity test.

Complicating matters is the fact that Finn is a doctor which means he has access to the hospital, the hospital records, and lab techs. He is in love with Steffy and if he were to find out the child is not his it’s entirely plausible that he would doctor a test to make it show he is the dad. And of course Steffy couldn’t argue, could she? 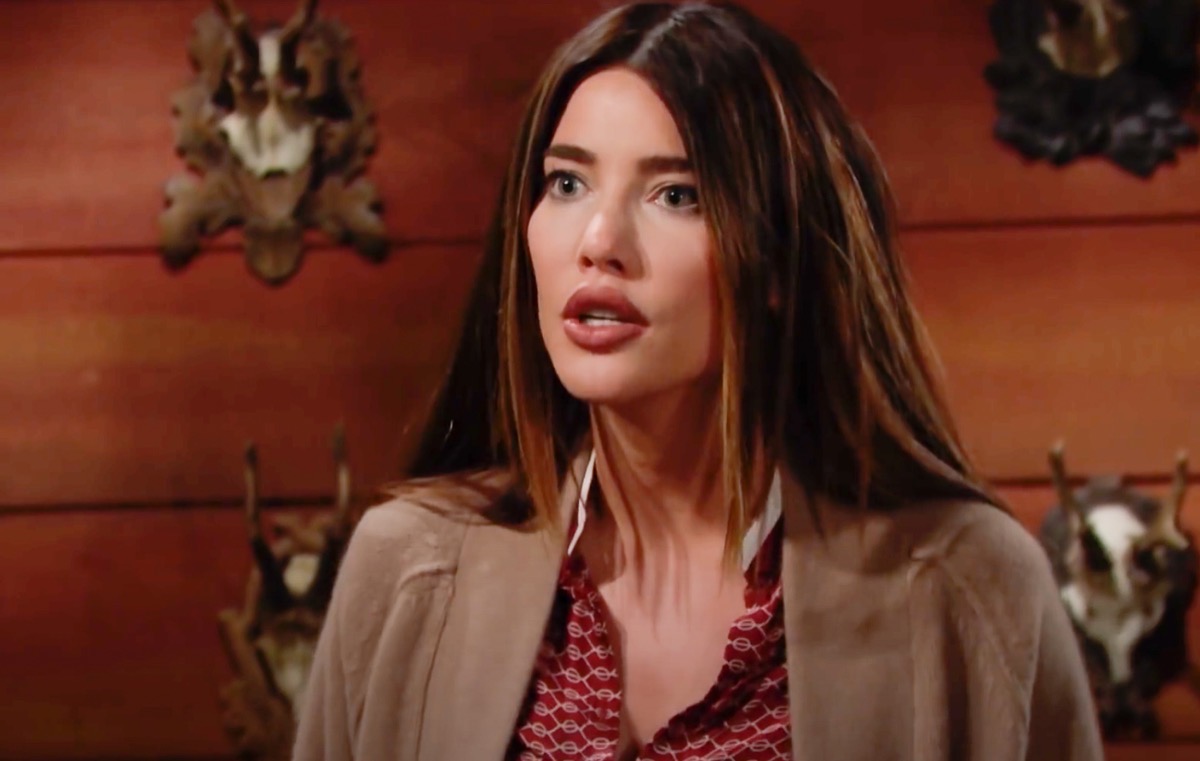 The Bold and the Beautiful spoilers: Who is the Daddy of Steffy Forrester’s Baby?

Our insider has even more dirt to spill, and that is that Bradley Bell, head writer and executive producer for B&B, may have had a major change of heart regarding this storyline. Our source is saying that the rumor is that the plot was changed at the 11th hour. Why? 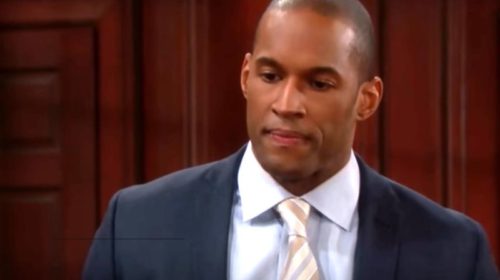 Anything is possible, from a too controversial plot, such as twins with different dads! Or maybe TPTB didn’t want a legacy character to have two baby daddy’s in the space of a relatively small period of time? What do you think about this plot B&B fans? Tell us what you think!