The Bold and The Beautiful News Update: Don Diamont Has Something To Celebrate With His ‘Once Little Boy’ 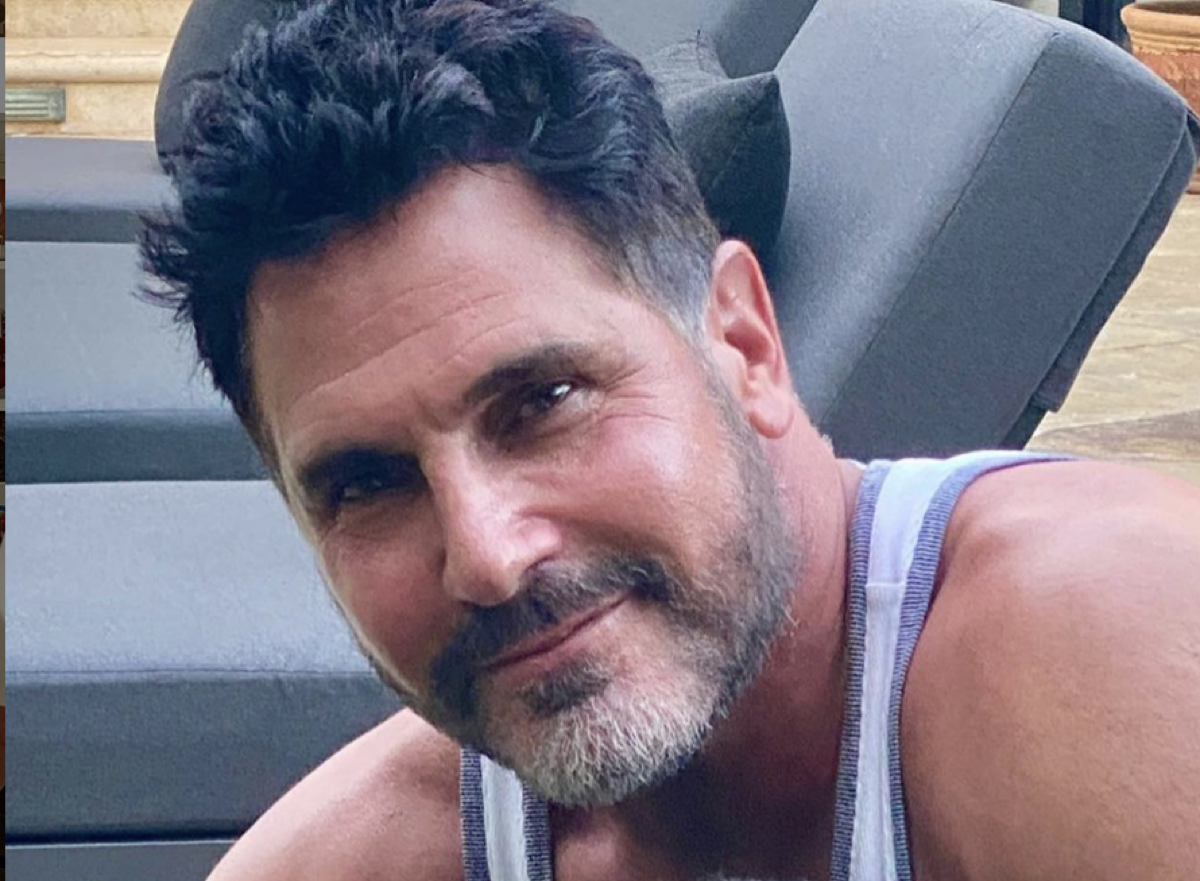 CBS The Bold and the Beautiful spoilers reveal that fans of the Los Angeles show know how much Don Diamont (Bill Spencer) loves his kids—so much so that he wrote a book about them: My Seven Sons and How We Raised Each Other (They Only Drive Me Crazy 30% of the Time).

One of his sons, Luca, just had a birthday and the proud dad wished him all the best on social media, with a marvelous trio of photos.

Don captioned the pics with this sentiment: “One second @lucadiamont is nervously holding his daddy’s hand at the beach, and I’m teaching him about rip tides and how to boogie board. The next second we’re hanging out @dukeuniversity …., he definitely won’t hold my hand….., AND he’s making fun of me saying that I’m going to crash while riding his electric bike. HOW THE 🤬DOES THAT HAPPEN???….🤣🤣🤣🎉HAPPY BIRTHDAY MY 20 YEAR OLD SON🎉 Couldn’t love you more‼️”

The pictures that Don posted include a precious one of him and a much younger Luca at the beach as they prepare to enter the surf, one of the two of them much older and one of Luca in his Duke University football uniform. 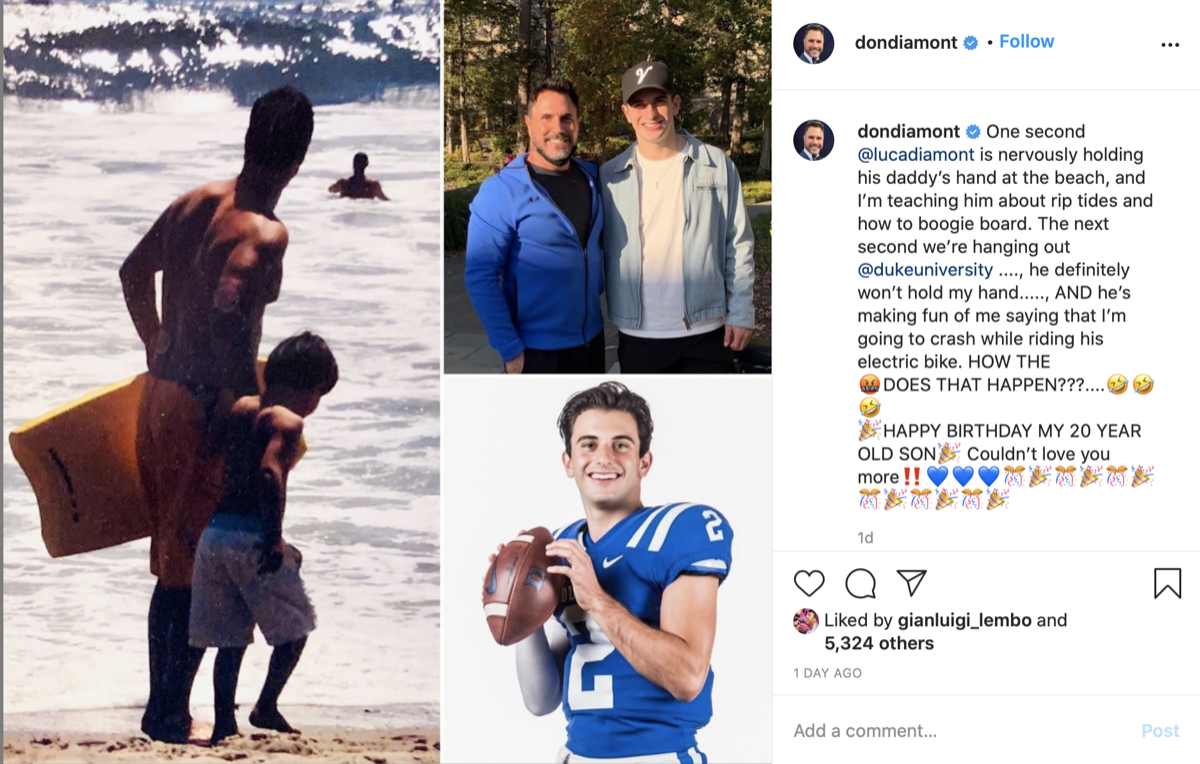 Don’s fans were thrilled for the father and son who obviously have a close relationship, and heaped congrats and best wishes on the birthday boy.

The Bold and the Beautiful spoilers – What is next for Dollar Bill in LA?

Fans haven’t seen Don’s character Dollar Bill in a while, so what gives with The Stallion? We can only assume that he and his much-betrayed wife Katie Logan (Heather Tom) are working on their marriage. That was what Bill desperately wanted after his latest make out sesh with her sister Brook Logan (Katherine Kelly Lang).

It seemed that Katie was inclined to forgive him, if mostly for the sake of their young son. But c’mon Katie, how much heartache can that borrowed, transplanted heart of yours take? Let’s hope that the New Year brings more Dollar Bill to the screen. He still has a lot of story to play out, along with his sidekick Justin Barber (Aaron D. Spears). Is anyone else thinking maybe there’s yet another illicit love child, maybe named .50 Cent, out there?

Dancing With The Stars News: Carrie Ann Inaba Reveals She Has COVID-19 and Updates How She Feels