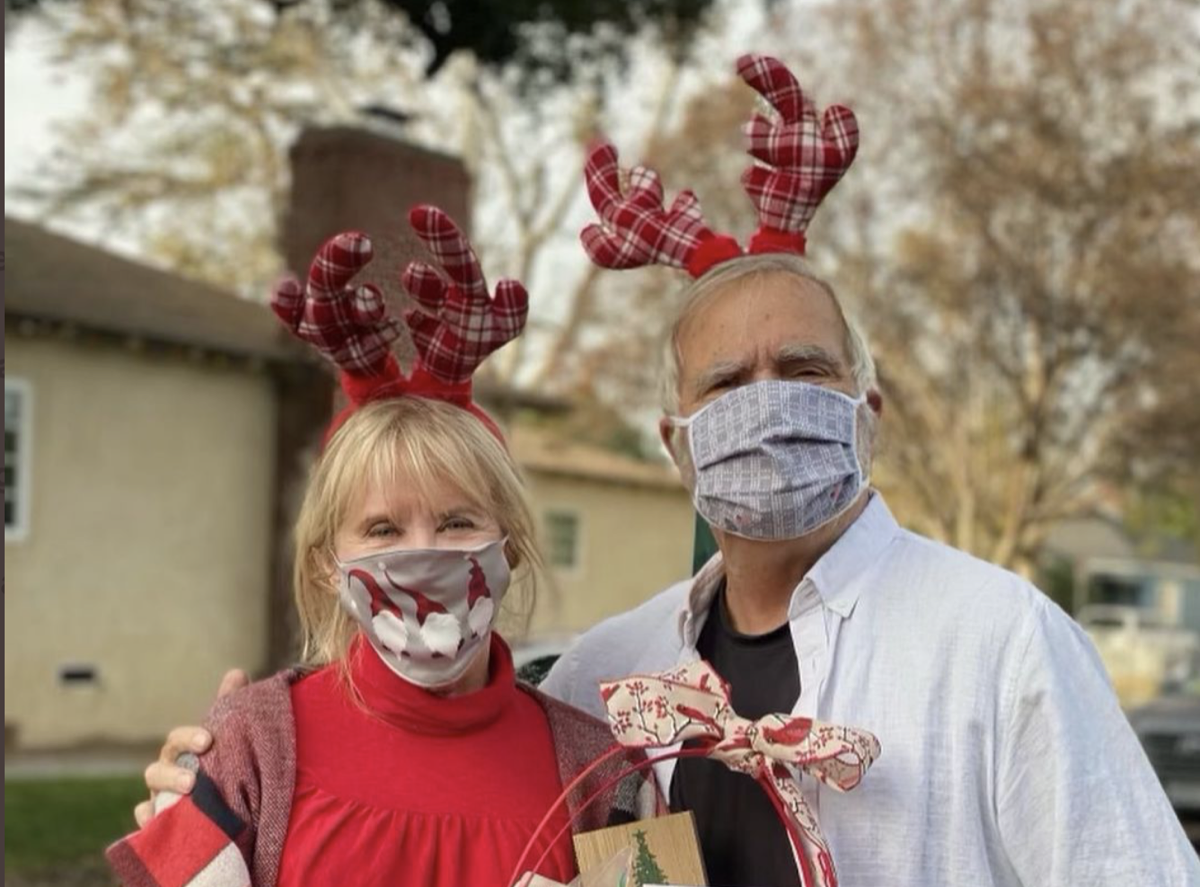 CBS The Bold and the Beautiful spoilers reveal that John McCook, who plays patriarch Eric Forrester on the Los Angeles  based sudser loves the holidays as much as his character. Eric is known for throwing grand parties at his mansion although we don’t know if his wife Quinn Forrester (Rena Sofer) will be in the doghouse or the main house this year!

John McCook and his wife Laurette recently were the topic of a festive message to fans about the holidays and we those words for your right here.

According to B&B’s official Twitter account, John and Laurette have kicked things off this Christmas season: “@JohnMcCook44 is already getting into the holiday spirit! He and his wife are safely delivering festive baskets to their nearest and dearest. Tell us how you’re celebrating!”

John’s fans loved the message with many lauding his efforts and sending congrats his way. One fan called him a legend and another simply said, “I love him.”

John has played Eric Forrester since the show debuted in March of 1987. Prior to that he played Lance Prentis on B&B’s sister soap The Young and the Restless. He stayed there four years and made his mark in daytime.

Both John and his wife have a ton of primetime credits including Three’s Company, Dynasty, and Family Ties. Laurette appeared in Battlestar Galactica, The Love Boat, Charlie’s Angels, Fantasy Island, Magnum P.I. and Happy Days.

The lovely couple married in 1980 and have three children: Jake, Becky, and Molly McCook.

The Bold and the Beautiful spoilers – What will Eric Forrester do next?

It sounds like John is having a lovely time in the leadup to the holiday. We wish we could say the same about his alter ego Eric Forrester! Poor Eric, he has been through the wringer with his wife Quinn who has been a mixed bag of tricks. Right now they are on the outs due to her mischief making which involved the breakup of Bridge. Eric was none too pleased and kicked her out of the mansion, but he has left her portrait up on the wall—does this portend a reunion? Tell us what you think B&B fans, will Eric and Quinn be back together for Christmas?