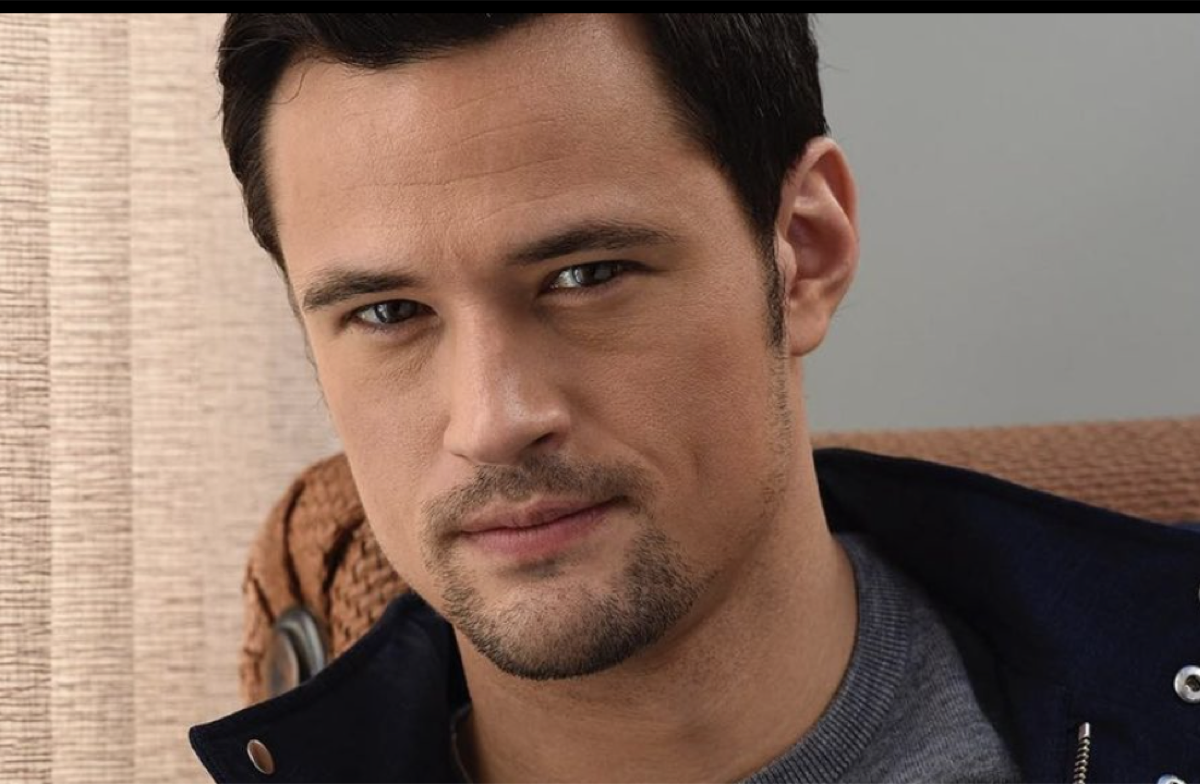 CBS The Bold and the Beautiful spoilers reveal that the Los Angeles soap’s Matthew Atkinson (Thomas Forrester) has some great news to celebrate. First off he has gained the role of Scott in the series Everyone Is Doing Great, and second, the show has been picked up by Hulu. But wait, there’s more! Atkinson’s real-life partner Karissa Lee Staples also has a starring role in the show as Imogen Palmer.

The show is all about the characters Seth and Jeremy who star in Eternal, a hit television vampire drama. Five years after the show ended, they must depend on each other as they try to reclaim their previous level of success and relevance. But it’s hard and the two must also confront the realities of life and love. The show has been described as a funny yet dramatic coming of age series.

The new show is directed by James Lafferty and written by Lafferty and Stephen Colletti. Atkinson posted: “Awesome to see this show get picked up by Hulu. I had so much fun filming with these guys. This show is funny with heart. I usually can’t binge shows I’m in, but this one I can’t wait to watch again. Huge congrats to @stephencolletti and @jameslafferty for one heck of an accomplishment. Can’t wait to film season 2-10”. 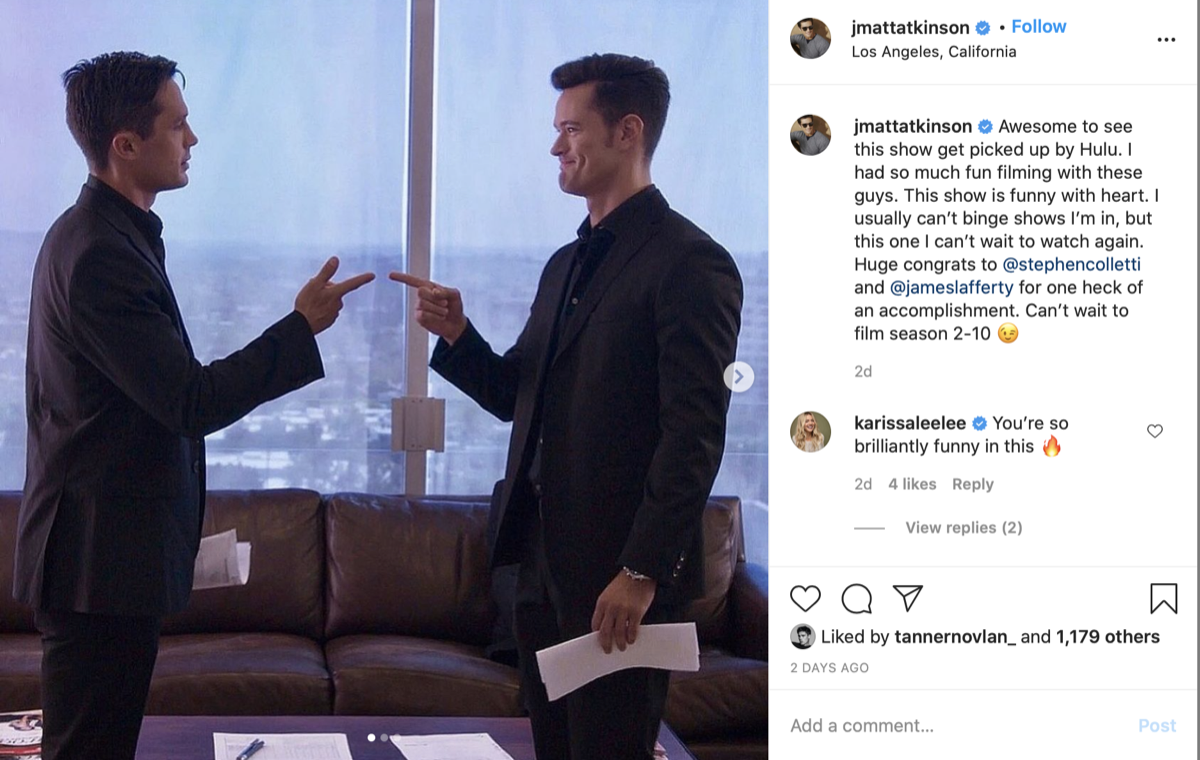 The Bold and the Beautiful spoilers – What happens next to Thomas Forrester in LA?

Congrats are in order for Matthew! What does this wonderful news mean for his status on B&B? It’s entirely too soon to tell, and no doubt his fans are hoping he can continue to do it all!

Many viewers think that he has locked up an Emmy win for his portrayal of Thomas Forrester this year. Thomas has been through the wringer and back, and it’s not over yet. Matthew has portrayed the sick man with compassion and depth and he certainly has given the performance of a lifetime as a troubled man who was unable to understand his compulsions.

In the end Thomas was found to have a medical issue responsible for his odd and inscrutable behavior which included delusions and hallucinations. For now Thomas is in recovery but it appears his riveting storyline is far from over B&B fans!