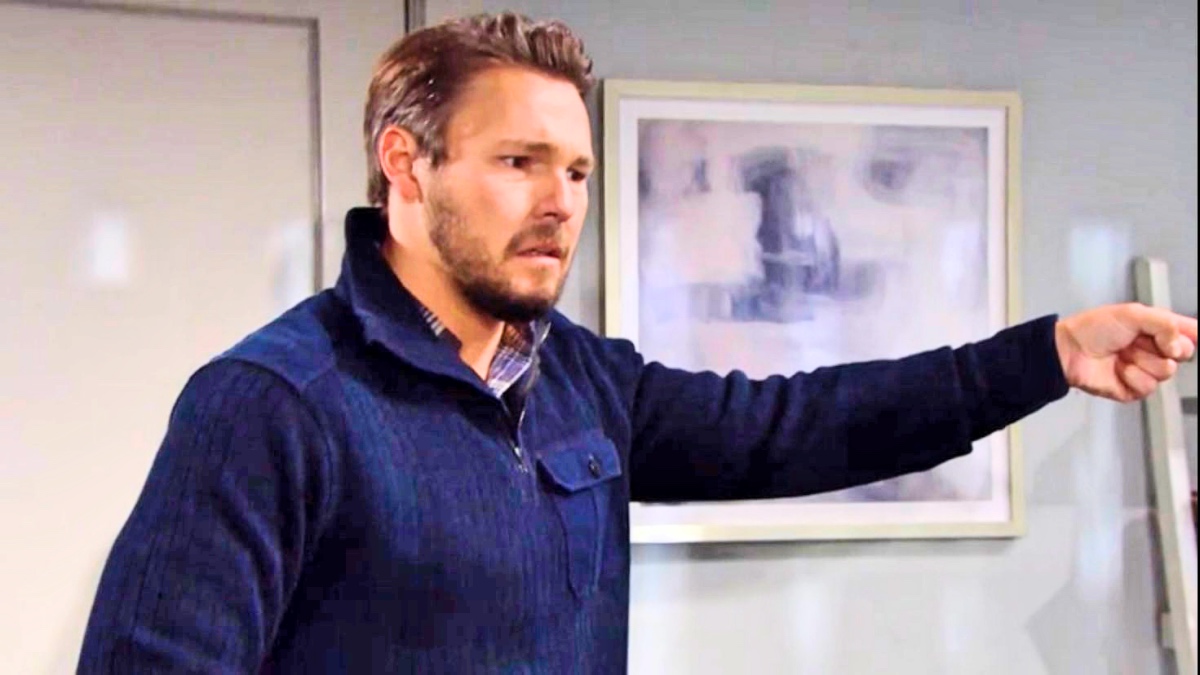 CBS The Bold and the Beautiful spoilers divulge that Scott Clifton’s character Liam Spencer has got fans in an uproar lately with his knuckleheaded actions in regard to Hope Logan (Annika Noelle). Well it seems like he’s been getting some fan reaction a bit closer to home, too, as his mom has now chimed in on Liam’s ridiculousness!

Clifton recently shared his mother’s hysterically funny reaction to Liam’s latest behavior and we must warn you, it could give you a fit of the giggles.

Clifton’s mom is Faye Snyder and she left a message on her son’s cell after she watched Hope tell Liam that he saw Thomas Forrester (Matthew Atkinson) kiss the Hope mannequin, not her.

Snyder is a psychologist so her insights into this harebrained situation should be priceless. Her response?
About a full minute of laughter! She also said, “The expression on your face.!

In response Clifton posted, “I, uh… I guess I thought I was filming a dramatic scene, but… thanks? #motherknowsbest.” 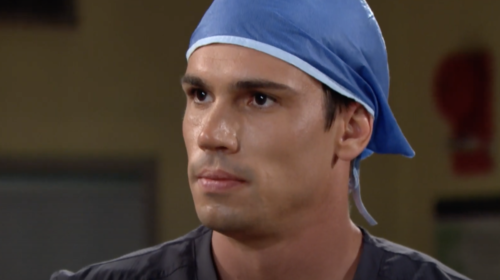 The Bold And The Beautiful Spoilers – What Is Next For Hope Logan And Liam Spencer?

The storyline has been controversial to say the least, and Clifton has addressed some upset fans on social media. In one post he wrote: “For the record: OF COURSE I want to choke Liam as much as y’all do…But my job is to find a way to motivate and humanize Liam’s choices. I can’t change the story our writers want to tell; I can only try my best to make it evocative and real.”

John McCook (Eric Forrester) has kind words for his costar posting, “NO ONE could play Liam as well and as believably as Scott…I think he could rise to any challenge…”

I, uh… I guess I thought I was filming a dramatic scene, but… thanks?#motherknowsbest pic.twitter.com/vh8LXzW0MY

Now the fun part starts, as Liam must reckon with his behavior. After he saw “Hope” and Thomas kiss, he was so incensed that he ran over to Steffy Forrester’s (Jacqueline MacInness Wood), downed a bottle of tequila and then proceeded to get payback. Uh oh, the revenge sex was all for naught, as now Liam knows Hope never betrayed him.

How will he handle this situation going forward, and for that matter, how will Steffy handle it? Is there another Steam bun in the oven?