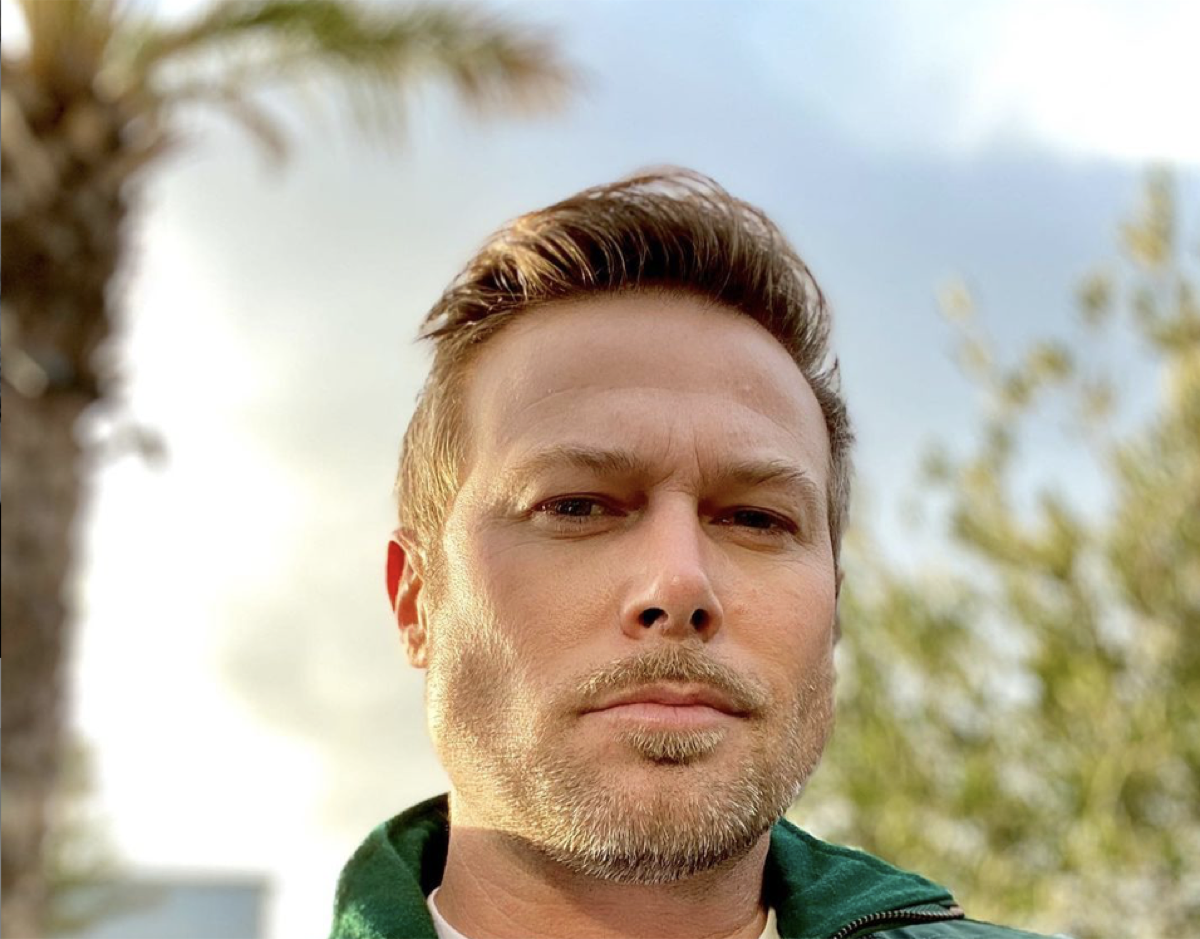 CBS The Bold and the Beautiful spoilers reveal that show alum and Daytime Emmy award winner Jacob Young (Rick Forrester) is ready to play the role of a bona fide American astronaut in an exciting new film project.

The new film is titled Prepare for Launch and it represents a different kind of role for the handsome and talented actor. Prepare to Launch is set to go into production in December and scheduled for a March 2021 release.

He posted this on his Insta about the upcoming film: “It’s truly an honor to be portraying Lt John S Bull. Pilot, NASA Apollo Astronaut, family man, and patriot. @prepareforlaunchfilm #apolloprogram #nasa.”

Bull was chosen as a member of the Original 19 astronaut candidate group in 1966. In his lifetime he was a Navy test pilot, aeronautical engineer, and NASA astronaut. In 1973, he received a Ph.D. in Aeronautical Engineering from Stanford University.

He served as a member of the Apollo 8 crew but was forced to resign from the astronaut corps after learning the heart breaking news that he had pulmonary disease. 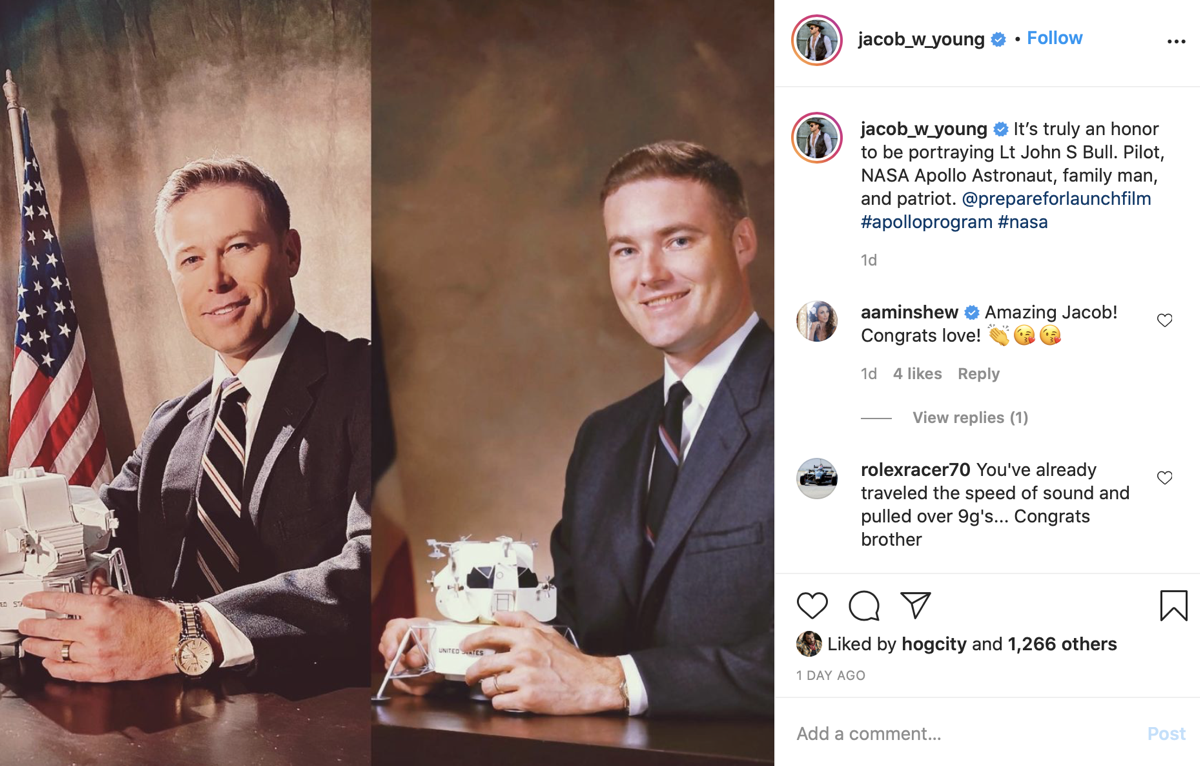 Right now the film is soliciting funds with an active GoFundMe campaign to raise funds to get the film made. According to the Prepare for Launch GFM page: “Welcome NASA fans! Welcome film fans! We are launching a mission to make Prepare for Launch, a biographical movie that follows the story of NASA astronaut John Bull. Bull was a hero and patriot that has never been recognized before. His incredible and dramatic story is one you won’t want to miss out on.”

It continues: “The crew has secured some amazing resources and connections over the last month. [Daytime] Emmy Winner Jacob Young signed on to play John Bull. We have the interior of an Apollo Capsule ready to film in, beautiful space suits from Los Angeles, 1960s’ homes, cars, costumes, and props.”

“The only thing we are missing is a community to help this movie financially come to life in helping pay for the items listed above as well as food, transportation, equipment, additional cast and crew.”

“We would love for you to be a part of this important historical and artistic endeavor. The Apollo missions gave millions of people the ability to dream and we want to represent that vision through filmmaking at the highest possible level.”