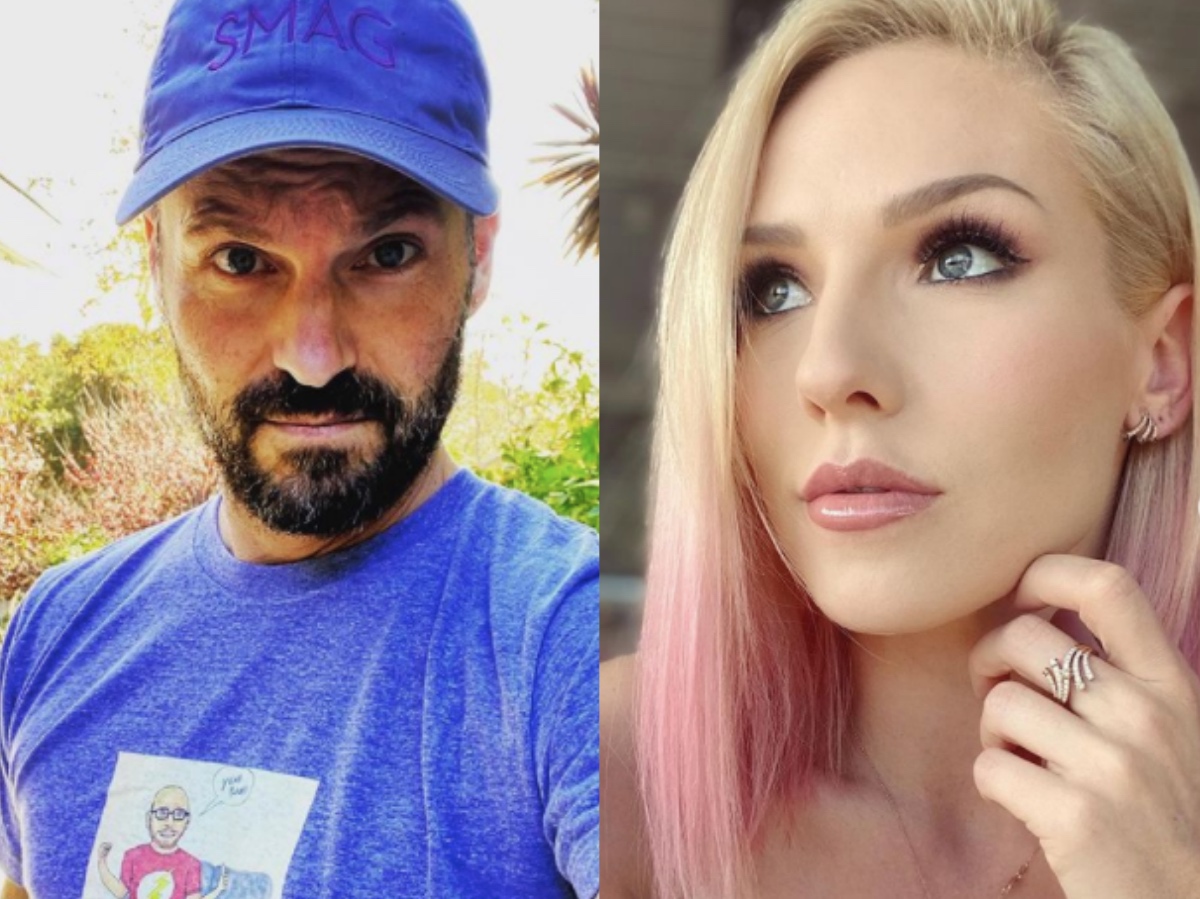 ABC Dancing with the Stars spoilers reveal that show stars keep landing in the headlines long after Season 29 was put to bed. Pro dancer Sharna Burgess is the latest dance show participant to raise eyebrows with a possible new romance.

It seems she and Brian Austin Green of Beverly Hills, 90210 fame were seen enjoying themselves at LAX airport before jetting off on a holiday jaunt to an unknown location.

Are Dancing With The Stars Pro Sharna Burgess And Brian Austin Green Dating?

Now the world wants to know after their sighting, are Sharna Burgess and Brian Austin Green dating? The Dancing with the Stars pro and the actor were at LAX on December 25 but there is no word about their destination. According to Daily Mail, after going through the security line, they were seen dancing to Christmas music while waiting in line for food. 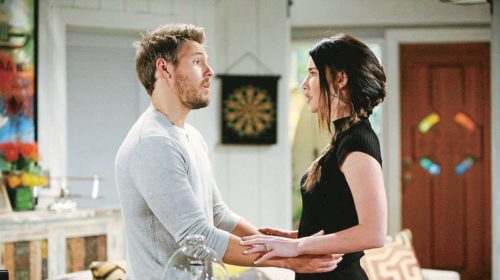 Brian was wearing a beige sweater with the phrase, “YOU ARE WHAT YOU LISTEN TO,” on it and camo sweatpants. Sharna had on a long-sleeve black top and matching pants.

Both stars had on face masks and hats; Brian in a straw one and Sharna in a baseball cap. The outlet stated that as they waited, Sharna looked smitten by the Beverly Hills, 90210 alum.

Is Dancing With The Stars’ Sharna Burgess Infatuated With A New Man?

The vacation comes after Sharna told Us Weekly earlier this month that she was in a new relationship. “I actually am not on the market anymore. But it’s very new and very, you know, it’s dating, essentially. No one’s calling us a relationship yet.” Has that changed?

Sharna than teased that it would be ironic if this person was the love of her life: “How funny would it be if I actually found the love of my life during a pandemic?” She added that dating during these times requires getting,“separate blankets and sitting six feet apart.”

Sharna said she’s trying to keep things private, “I thought that when I met someone, I would be like scream it from the mountain tops. And it’s actually, it’s almost the opposite. I want to hold it close to me for just as long as I can to stay in this space and just enjoy that human for as much as I can.”

She said her connection to the new guy, “feels different to all the rest of them.”

Brian split from his wife Megan Fox this year and has been photographed women including Tina Louise and Courtney Stodden.