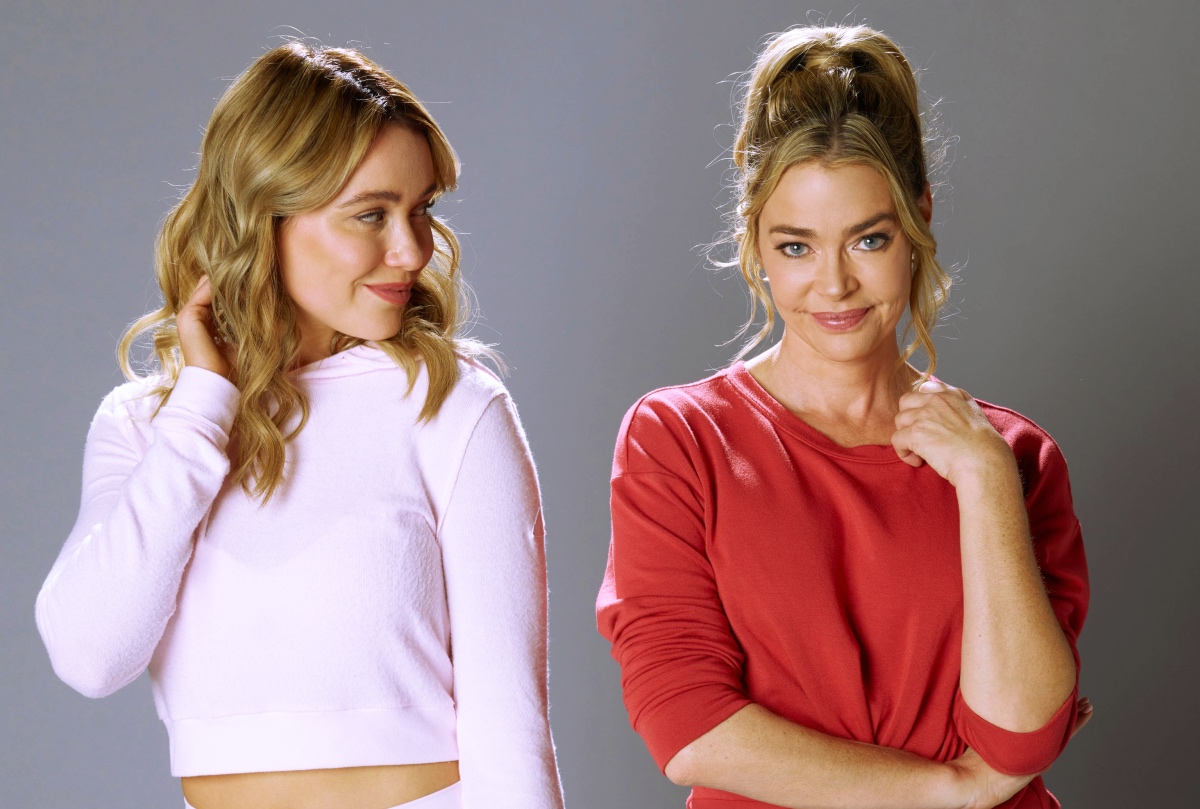 The Bold and the Beautiful spoilers tease that three specific people would benefit from the receipt of creative Christmas gifts when the big day arrives in late December. Hope Spencer (Annika Noelle), Zoe Buckingham (Kiara Barnes), and Shauna Fulton (Denise Richards) have endured some mixed times in 2020. So, their lives will be improved by some non-material possession gifts.

Hope’s lush life with Liam Spencer (Scott Clifton) is in jeopardy, as is her co-parenting arrangement with Thomas Forrester (Matthew Atkinson). Zoe saw Carter Walton (Lawrence Saint-Victor) as a promising prospect, until Zende Forrester Dominguez (Delon de Metz) gazed into her eyes. And Shauna realized a marriage that was too good to be true and was.

Hope doesn’t want to revert to only having the Logan name. She loves Liam with her whole heart and soul.

The best gift Hope can receive by Christmas is for Liam to confirm that she was not kissing Thomas, but that Atkinson’s character was kissing the Hope mannequin. Liam has worked himself into an emotional frenzy based on what he thought he saw. 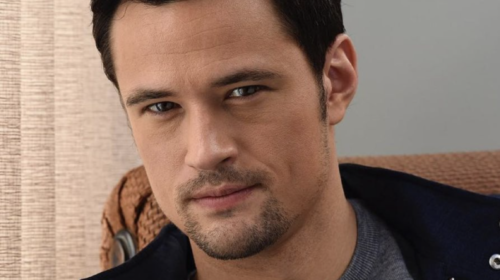 Douglas Forrester (Henry Samiri) and John Finnegan (Tanner Novlan) stand as time witnesses to the fact that Hope was not doing what Liam thinks she did. This resolution might take awhile, with Thomas’ hospitalization in mind. But the gift suggestion outcome seems more probable than not.

Accepting Carter’s engagement ring makes it harder for Zoe to eventually turn from him and embrace Zende. So, hopefully she’s able to make that choice by Christmas.

Zende can provide this gift by revealing his true feelings for her. Doing so would allow Zoe to take control before she marries Carter. It seems as though Zende is her stronger attraction, but possibly she just needs to spend more time with Carter? In either case, at least she would know what both men’s intentions toward her are.

B&B needs to either pair Shauna with a guy who is solely focused on her, or create a character that becomes her one and only.

Ridge Forrester (Thorsten Kaye) is back with Brooke Logan Forrester (Katherine Kelly Lang) for the foreseeable future. Eric Forrester (John McCook) might be an option, but that’s only if he decides to divorce Quinn Fuller Forrester (Rena Sofer), which he doesn’t seem inclined to do.

So, unless Sheric is Shauna’s destiny, here’s hoping her gift is a man who has no other ties and only has eyes for her.