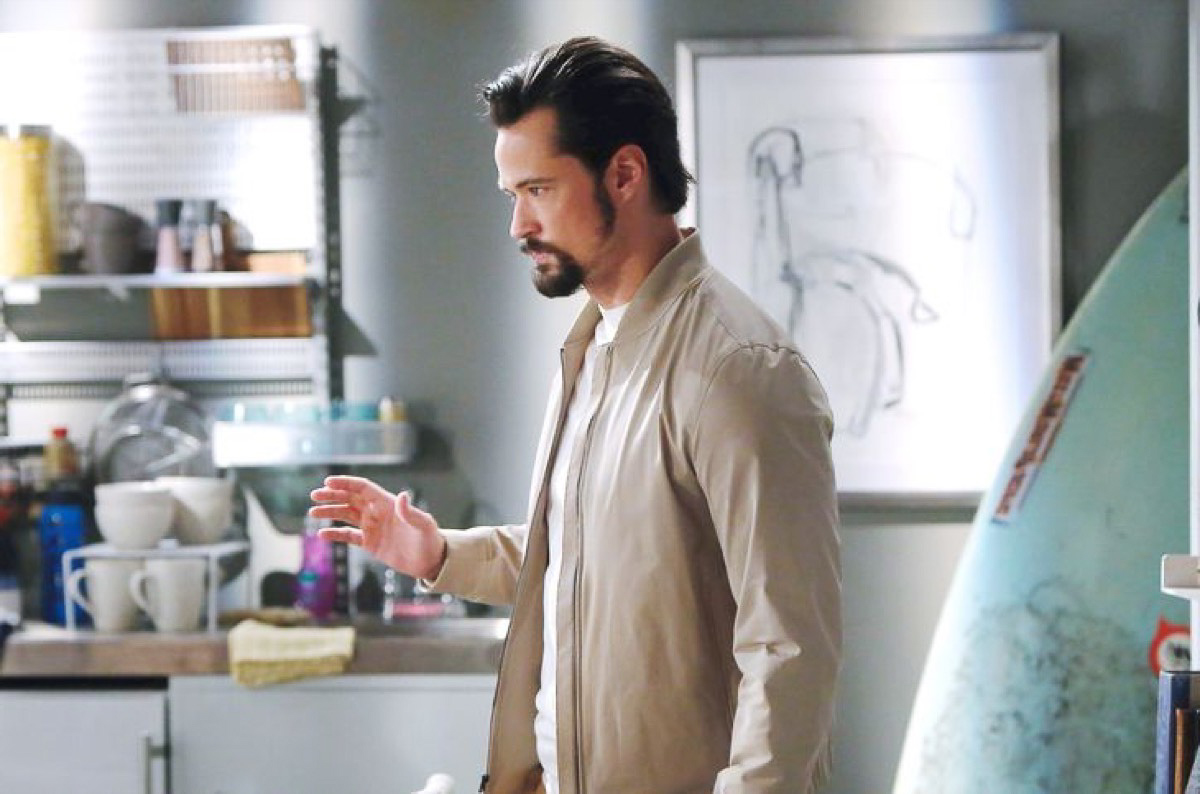 The Bold and the Beautiful spoilers tease that in Los Angeles December will be one to remember in many people’s lives on B&B. Thomas Forrester (Matthew Atkinson) will have his conditioned diagnosed, with uncertainty to follow leading toward Christmas for him and his loved ones.

Thankfully Dr. John Finnegan (Tanner Novlan) stopped by Thomas’ apartment when he did. Atkinson’s character was in the midst of a breakdown that was spurned by the malady he’s been fighting.

Hope will be contacted and arrive at the home of Thomas and the mannequin as well. Noelle’s real character will be shocked at the spin-out he’s suffered, which will be followed by a rush to the hospital and a dire diagnosis. Will Thomas live? That seems likely, but a gut-wrenching number of days will precede that outcome.

As that’s happening, Liam will be going wild. He’s convinced himself that Hope cheated on him with Thomas, when actually the being Liam saw his enemy with was one of B&B’s stand-in plastic prop mannequins.

The mess Steffy and Liam created through their impulse actions at the cliff house will have strong ramifications, but not at first. 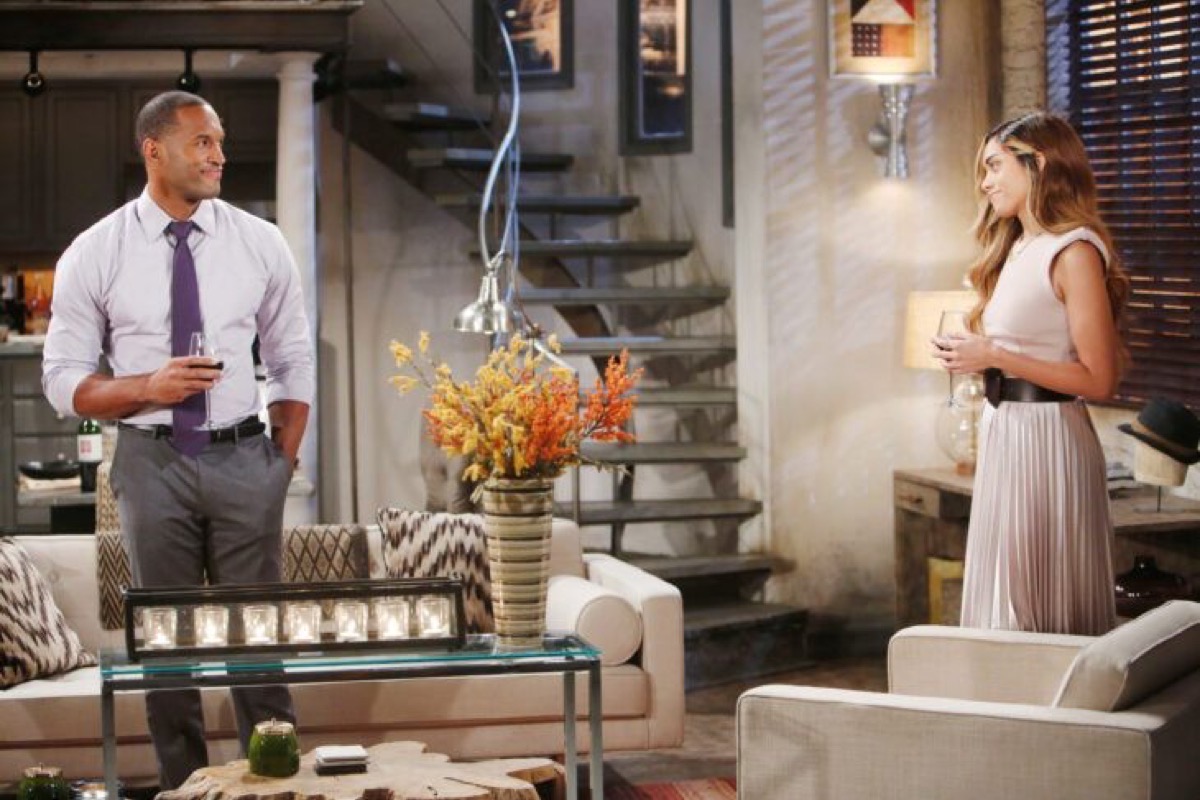 Bold And The Beautiful Spoilers – Zoe Buckingham Not Ready For Love

Zoe cares about Carter, but Zende’s return from Europe changed the game. Now, instead of being able to look forward to a hopeful future, Zoe is conflicted.

Zende hasn’t made his feelings known and might become distracted by Zoe’s younger sister, Paris Buckingham (Diamond White). But his heart seems destined to join with Zoe’s in the future.

As to the timing of a potential Zoe-Zende pairing, well that’s the rub. The longer she stays with Carter, the deeper his eventual heartbreak could be. 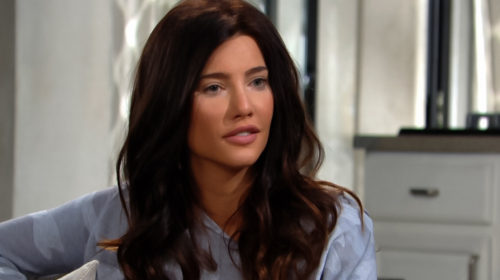 Eric can forgive Quinn if he wanted to. That could happen at the start of December, or at any point in the not too distant future. But if he does make that choice, then Eric risks Quinn repeating what’s become a well-worn, disruptive scenario.

Love isn’t the only issue, as both people do truly care for the other. But Quinn hasn’t proven herself capable of respecting Eric and his family. So, the decision about maintaining, or restoring this marriage involves an assessment of trust in order to determine if forgiveness works.