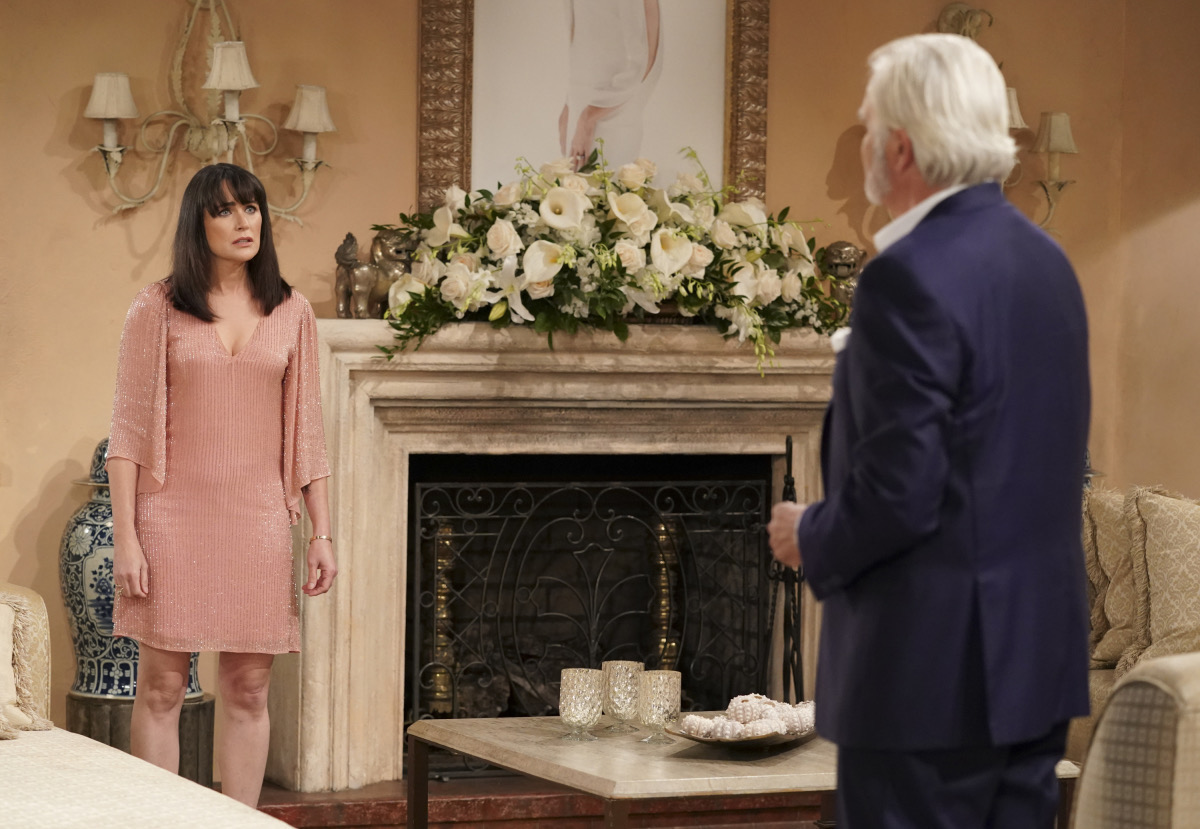 The Bold and the Beautiful spoilers reveal that Quinn Forrester (Rena Sofer) gets her husband’s forgiveness and the two are reunited. So, what is next for this couple? Actor John McCook explains that it wasn’t easy for Eric to take back his wife, but Christmas will remind him of Quinn’s fierce love. Keep reading to find out what the actor had to say.

B&B spoilers reveal that even though Eric has forgiven Quinn, that doesn’t mean things are back to the way they used to be. He is still uncertain of their future together or if she will really change for the better. However, McCook told Soap Opera Digest that the history of the relationship is fascinating and there was a point when Quinn proved her devotion to Eric.

The actor explained that in 2017, Eric pushed Quinn and Ridge Forrester (Thorsten Kaye) to work together. He did that even though it would have been easy to Quinn and Ridge to give into their attraction. However, they didn’t give into temptation and in the end, the couple rose above it as she proved her devotion to Eric.

“They rose above it. That is a strong reminder to Eric about how Quinn feels about him. That showed Eric how devoted Quinn is to their marriage and she repeatedly says she still is, and Eric sees that.” 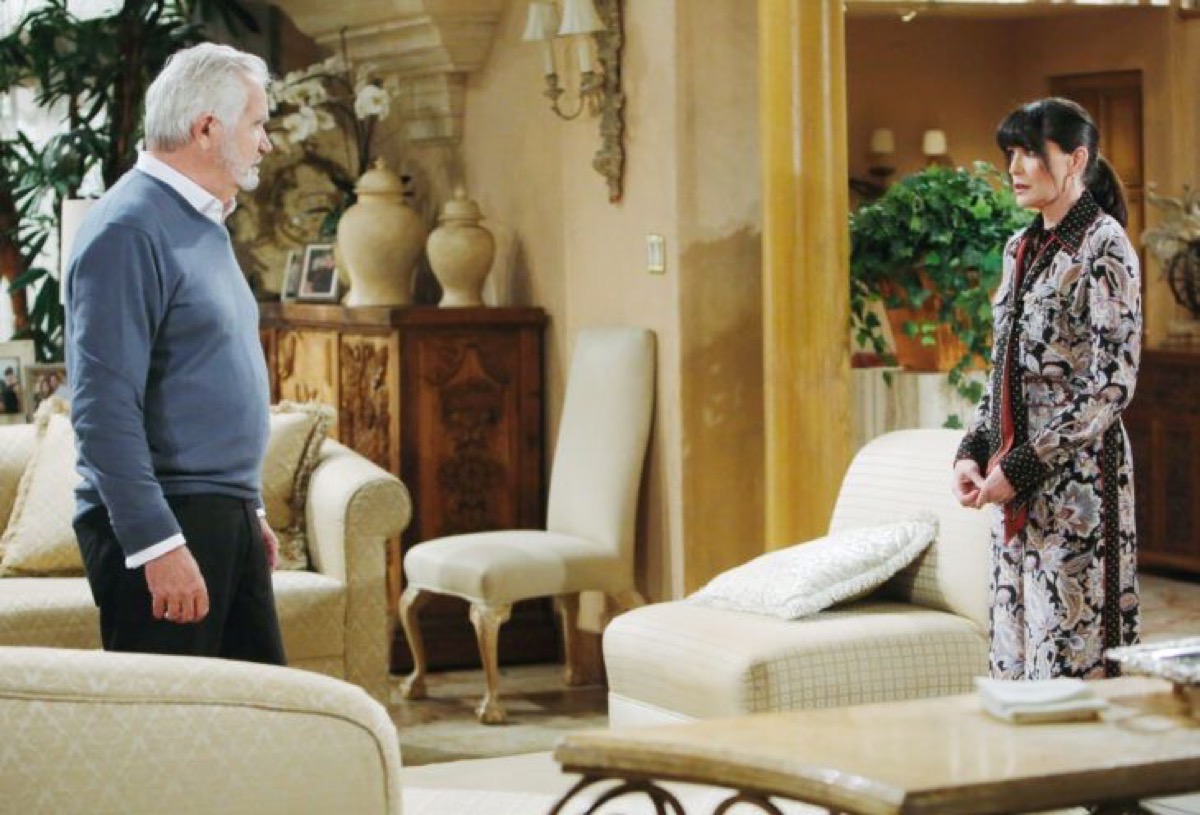 The Bold and the Beautiful spoilers reveal that we are going to see some great Christmas moments in the upcoming week. The gathering will be quite a bit smaller than what we are used to due to COVID-19. However, McCook said there is a really sweet moment between Eric, Ridge and Brooke Logan Forrester (Katherine Kelly Lang).

For Christmas, Brooke will share a gift that brings up memories of previous holidays and it is teased to really have an impact on both Eric and Ridge.

The Bold And The Beautiful Spoilers: A New Chapter

As far as Eric and Quinn’s relationship goes, they are not looking at the past. Instead, they will start a new chapter in their relationship. While McCook couldn’t give any details on what to expect, he did give the indication that it’s positive. 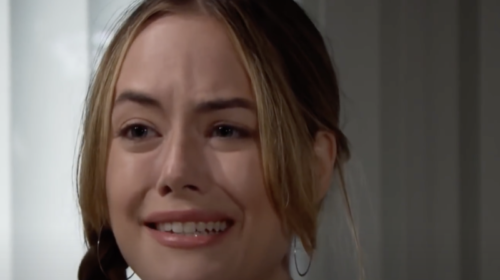 While Quinn will want to prove herself and not risk her marriage again, we also have to consider who she is as a character. She has never been a good girl and never will be, but will she be able to play nice just enough to keep her marriage intact? Or will she toe the boundaries once again? Well, we will have to keep watching the CBS soap opera to find out.