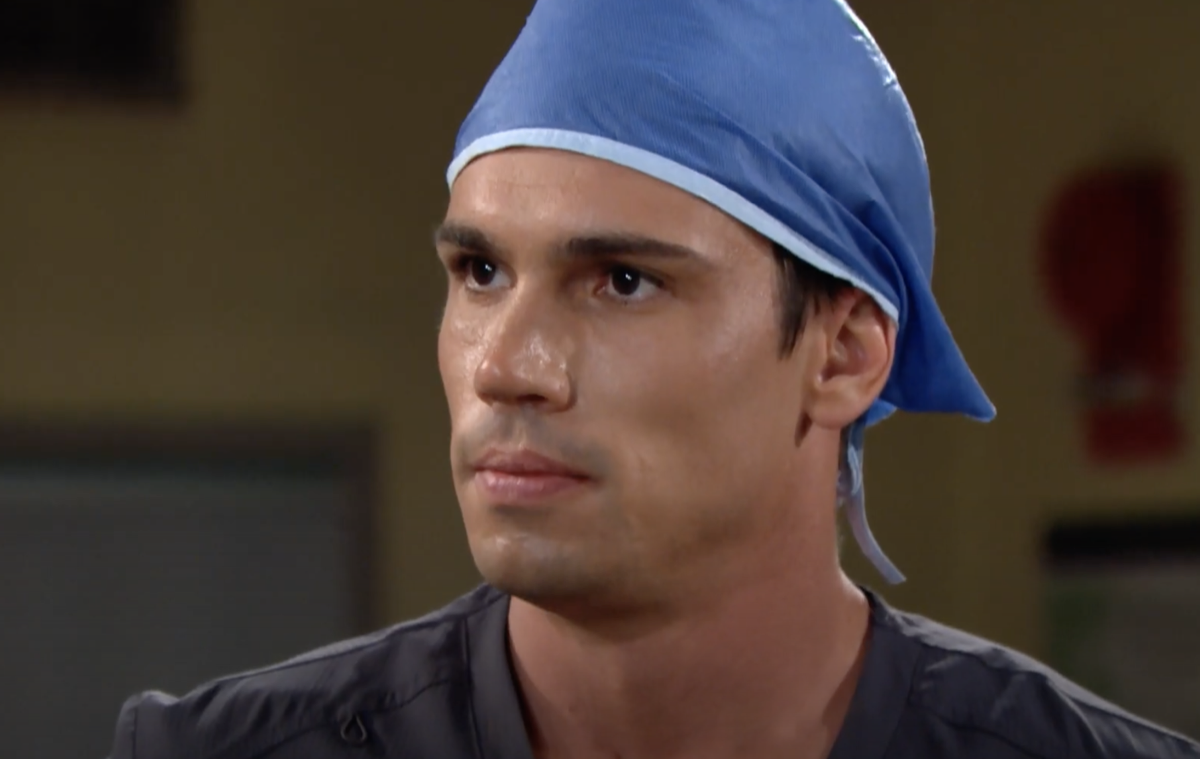 The Bold and the Beautiful spoilers tease that Thomas Forrester (Matthew Atkinson) will survive the brain related trauma he’s enduring. Savvy soap fans assumed that would be the case and also recognize that the title of this feature is a play on words.

Hope Spencer (Annika Noelle) was the obsession Thomas was trying to break. Then, his perceived involvement with a Hope For the Future Mannequin, that was built to resemble the head of Forrester Creations line, became overwhelming. What’s been building through the fall hasn’t been the same old storyline, but something different.

Bold And The Beautiful Spoilers – Dinner Proved To Be Important

If Hope hadn’t been able to join Thomas and Douglas Forrester (Henry Samiri) for dinner, Samiri’s character would have been alone when his dad collapsed. While Douglas is a super smart young man and likely would have gotten help, the situation would have been highly traumatic.

Thomas’ condition made him believe that Hope returned to his apartment, having forgotten her purse. Then, he told her his true feelings and they kissed for an extended period of time.

Liam Spencer’s (Scott Clifton) arrival at the exactly wrong time allowed him to see what he thought was a Lope betrayal, rather than his witness of Thomas’ health problems in full view. 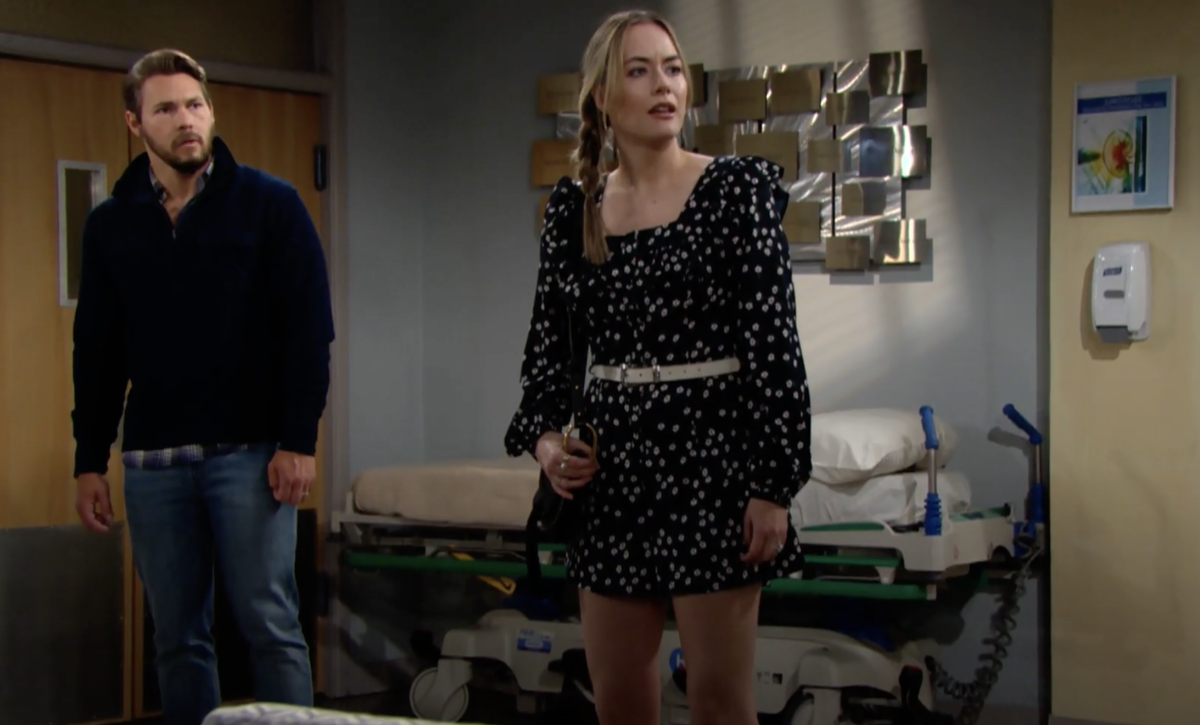 Hope is a kind-hearted person who chooses to see the best in people. As part of that personality trait she’s been hopeful that Thomas has been making progress.

Thomas truly has been trying to will himself into a state of normalcy, but he didn’t know that his serious health issue was causing the mannequin projections. That’s why it was useful for Hope to be the person who was with Thomas while he was in his fantasy state and when he collapsed.

The perspective she’s gained changes the dynamic between them and establishes a new baseline of understanding. 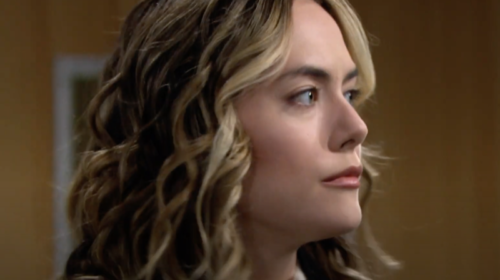 Bold And The Beautiful Spoilers – Thomas Forrester Can Evolve

B&B wrote Thomas’ off-balance behavior into the show before Atkinson joined the cast in 2019. In modern times, this terrific actor’s performances, along with solid scripts and the efforts of his stellar castmates, allows fresh territory to be explored.

Viewers saw Thomas as a villain because his words and actions were destructive. But now that connected B&B characters and the audience have a deeper understand of this man they’ll be able to root for a legitimate redemption storyline.