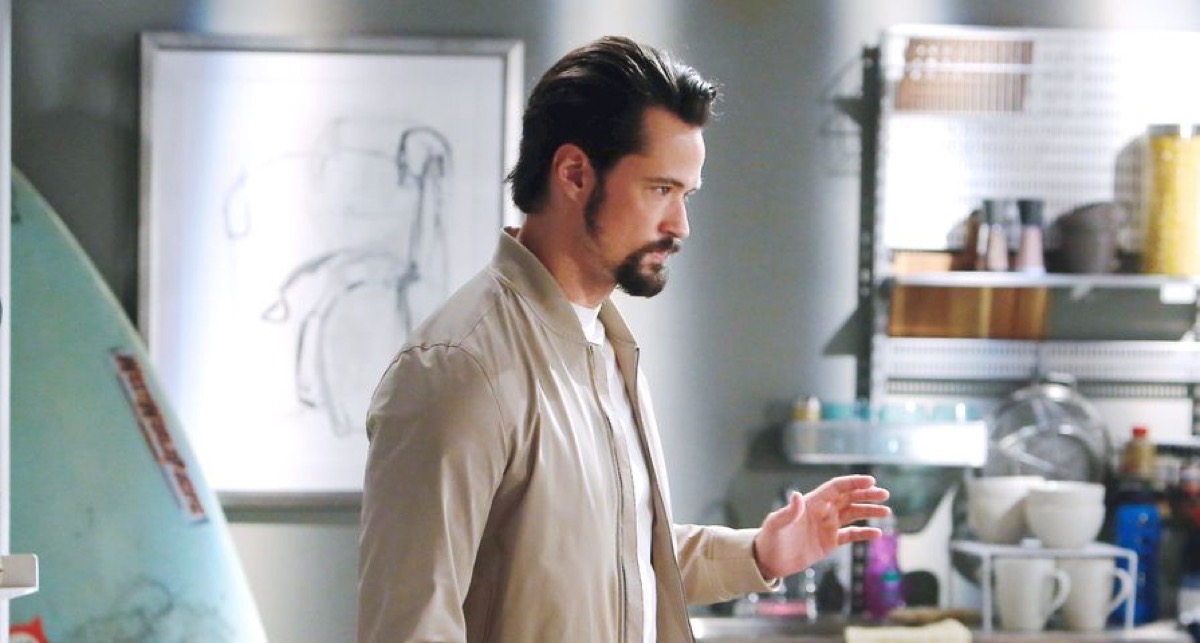 The Bold and the Beautiful spoilers tease that in Los Angeles the return of the Hope Spencer (Annika Noelle) mannequin was a wink at the recently ended storyline, or so it appears. Charlie Webber’s (Dick Christie) doll drag into Forrester Creations’ main office was played for laughs, with that terrific character actor’s light-hearted music backdrop accompaniment. But viewers are wondering if all mannequin tales have been told?

Thomas Forrester (Matthew Atkinson) is recovering from the subdural hematoma. His surgery is believed to be successful and John Finnegan (Tanner Novlan) feels confident that all is going smoothly, which provides needed solace for Steffy Forrester (Jacqueline MacInnes Wood) and Ridge Forrester (Thorsten Kaye).

Living alone wasn’t good for Thomas. Doing so allowed his condition to basically go undetected for what proved to be an overly extended period of time.

Being in Vincent Walker’s (Joe LoCicero) apartment, while he’s with his girlfriend, also enabled the mannequin scenario to play out to its bizarre, apparent ending.

Thomas needs to be around people when he’s released from the hospital. Moving in with family would be the best option, meaning back to Brooke’s estate. Douglas is on the property at the cabin, which would allow plenty of initially supervised time to be spent with him. 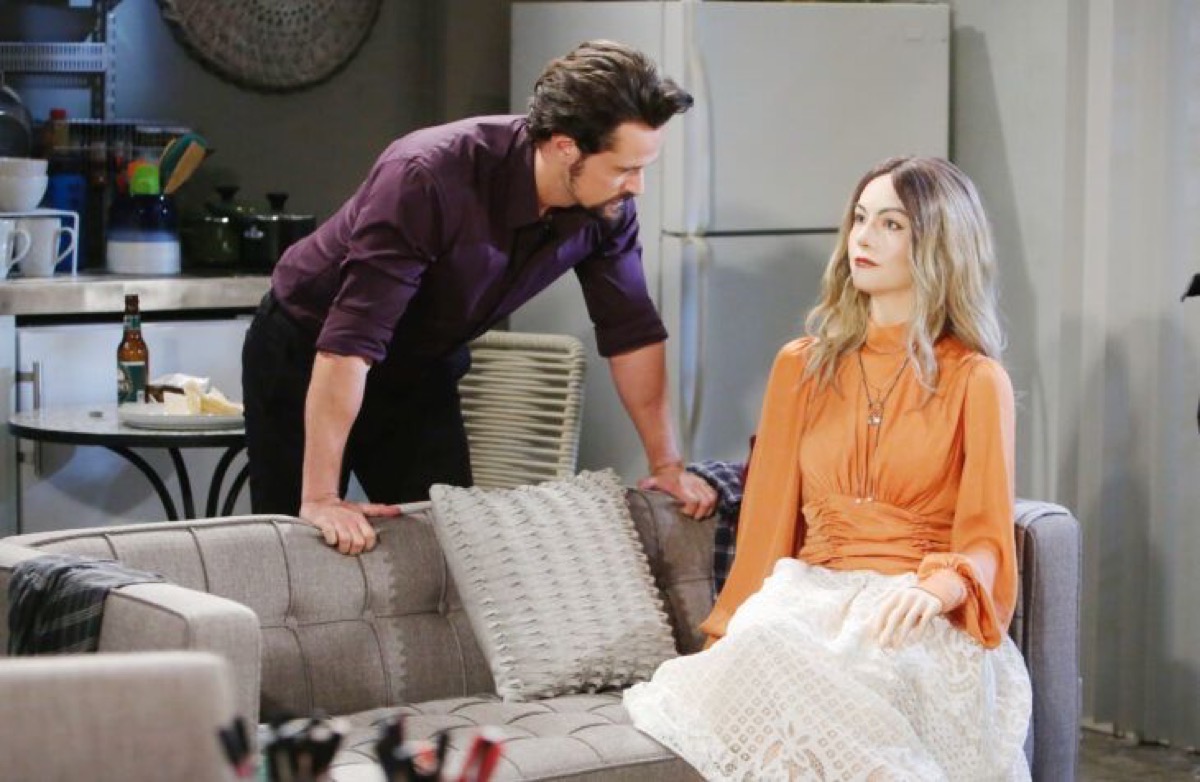 Recognizing, after the fact, that he was a danger to himself and others, Thomas would be wise to specifically solicit help from Brooke Logan Forrester (Katherine Kelly Lang) and Liam Spencer (Scott Clifton). Asking his two main nemeses to set up safeguards so that he couldn’t put Douglas Forrester (Henry Samiri), or others at risk, would go a long way toward proving that Thomas’ hope to redeem himself is genuine.

Brooke and Liam were able to see through Thomas’ dastardly plans in the past, which came before he suffered the subdural hematoma. Both people have become sympathetic to his current plight. So, they could become allies on his path toward normalcy. 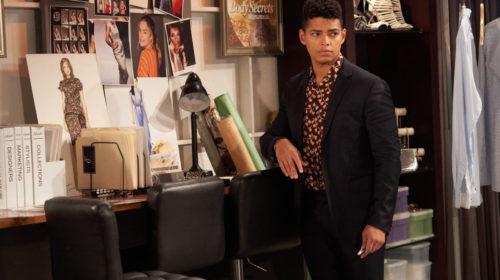 Bold And The Beautiful Spoilers – Premise Doesn’t Wipe The Past

B&B’s writing staff created a masterful storyline because it was based on Thomas actually suffering a brain injury that created his demented behavior. At the same time, viewers weren’t asked to believe that the past didn’t matter because it still does.

It appears that Thomas has turned the corner. But Atkinson’s character has been a classic daytime villain at various times through the years.

So, Hope, Steffy, or someone at FC better have that Hope mannequin destroyed. If not, she could make demands of Thomas at some point in the near to distant future.