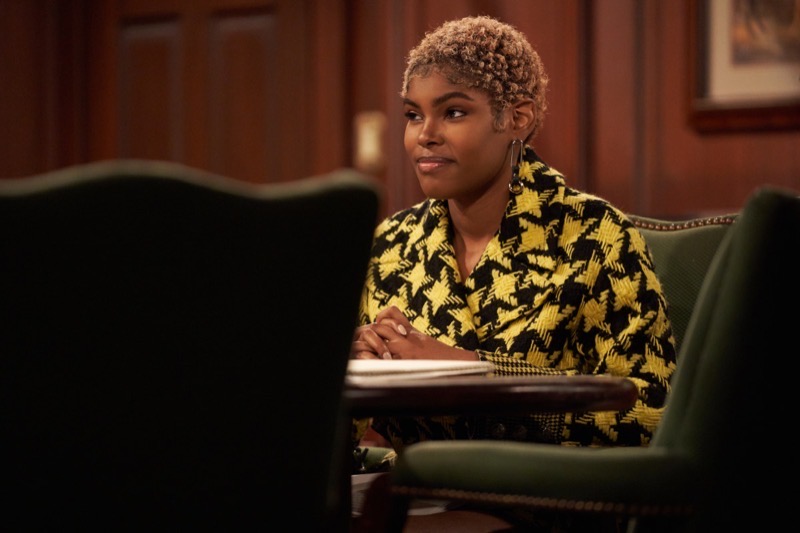 The Bold and the Beautiful spoilers reveal that Zoe Buckingham (Kiara Barnes) wants her little sister to leave L.A., but that’s not happening. Paris Buckingham (Diamond White) is already driving a wedge between Zoe and Zende Forrester (Delon de Metz). Next week, she will work on destroying the model’s relationship with Carter Walton (Lawrence Saint-Victor).

B&B spoilers reveal that Paris has zoomed into Los Angeles and Zoe’s life without any announcement, warning or even an invitation. She’s not taking over Zoe’s living space or insisting on tours around town. Paris is injecting herself right into Zoe’s personal relationships and even her career at Forrester Creations. Paris is handed an invitation to the Forrester Christmas party, which infuriates Zoe because she had to earn it.

It seems impossible that Paris hasn’t noticed the electricity when interrupting Zoe and Zende’s private moments. She pretends like she doesn’t think anything of it, but it turns out that she is using that to her advantage. She manipulates the relationship by being on Zende’s arm at the party, which irritates Zoe. In fact, the whole situation will cause a big rift between the two alleged “kindred spirits.” 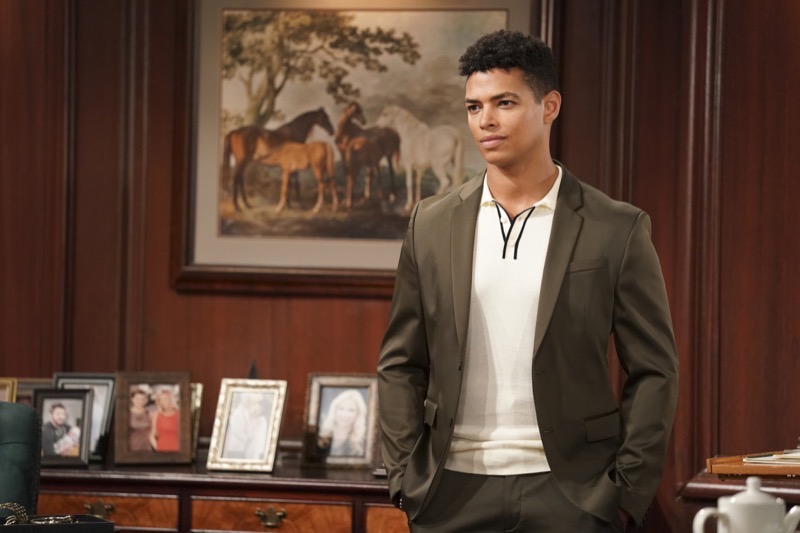 The Bold and the Beautiful spoilers reveal that Zoe will become so enraged that she wants her sister gone immediately. She feels that Paris is overstaying her welcome and doesn’t want her in Los Angeles anymore. However, getting Paris to leave isn’t going to be an easy task. In fact, we can see Paris telling Zoe that she likes it there and is making L.A. her new home. This will make the model frantic because she predicts that her relationships, friendships and career are going to be at risk because of Paris… and she might be right.

The Bold And The Beautiful Spoilers: Targeting Carter Walton

During the week of December 28, it seems that Paris will work on dividing another one of Zoe’s relationships. She has smooth-talked Carter and he has nothing but wonderful things to say about her. Then, Paris takes it a step further by having Carter escort her into the holiday get-together. Later, Carter and Zoe will get into a huge fight over Paris. 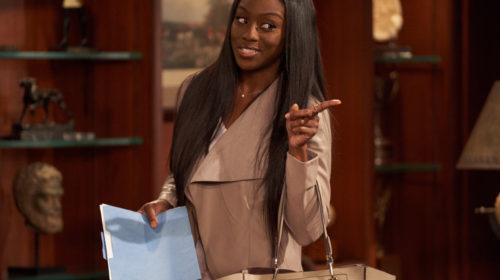 Has the college grad already successfully torn apart her sister’s engagement? If the relationship isn’t destroyed, it will definitely be put to the test. The only thing left for Paris to do is wreck Zoe’s career. Will she try to step into the modeling business or will she take direct aim at Hope Logan (Annika Noelle) and the HFTF line? We think it will be the latter, so Zoe better be prepared because Paris has everyone fooled. We will have to keep watching the CBS soap to find out what happens next.