The Bold and the Beautiful Spoilers: Paris Onto Zoe – Knows Sister In Love With Zende 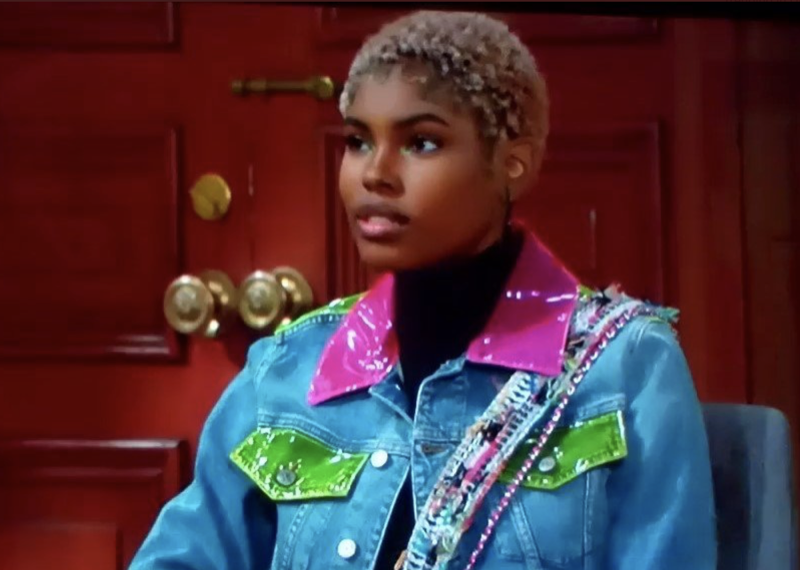 The subject of Carter Walton (Lawrence Saint-Victor) set Zoe off because she remains conflicted about whether to follow through on his engagement offer. While Zoe happily accepted it, she sees another option.

B&B is writing Zende Forrester Dominguez (Delon de Metz) in an interesting direction. He’s been drawn to Zoe since first meeting her, but he’s also come to be intrigued by Paris.

Zende believes that Zoe has made her choice. He thinks that any chance to explore the spark he felt with her no longer exists because she’ll be marrying Carter in the near future.

At the same time Zoe has been unwilling to openly discuss her feelings for Zende because she feels trapped. Carter moved very fast after he decided that Zoe should be his wife. It’s fair to say that Barnes’ character agreed to marry based more on impulse than on love, as she doesn’t truly see Carter in that way. 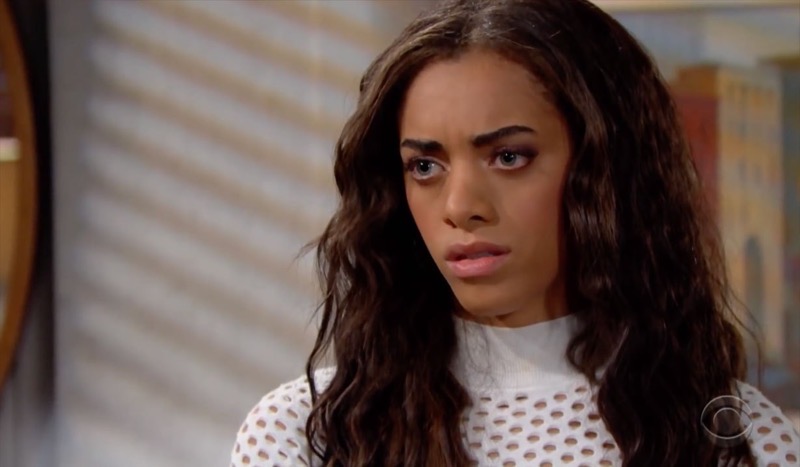 It’s not just Paris, but Zende and Carter that Zoe is sending mixed signals to. After chiding her younger sister about not becoming overly involved in her personal life, Zoe tried to take Paris out of the room so she wouldn’t be alone with Zende.

Zoe later tried to cut a conversation with Carter short because she wanted to see if Paris was still talking to Zende. That wasn’t the action of someone who is head over heels in love with her fiance. Instead, it represented a troubling future for Zarter, or whatever that possible couple might be tagged as by the fans. 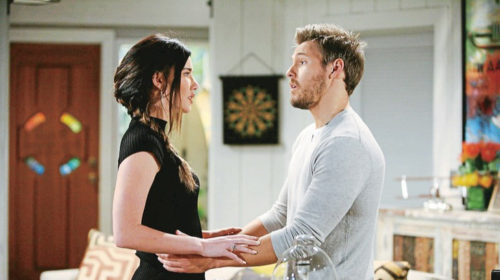 Bold And The Beautiful Spoilers – What Will Paris Buckingham Do Next?

So, Paris sees that Zoe is unnerved when the subject of Carter is mentioned. She’s also catching onto the idea that her older sister likes Zende more.

Carter’s coming offer to bring Paris aboard at Forrester Creations and her acceptance will establish increasing conflict. Zoe seems likely to have a major falling out with Paris, which could involve a battle for Zende. So, Carter will either being dropped, or learn that Zende has pushed him out of Zoe’s heart and end the engagement himself.