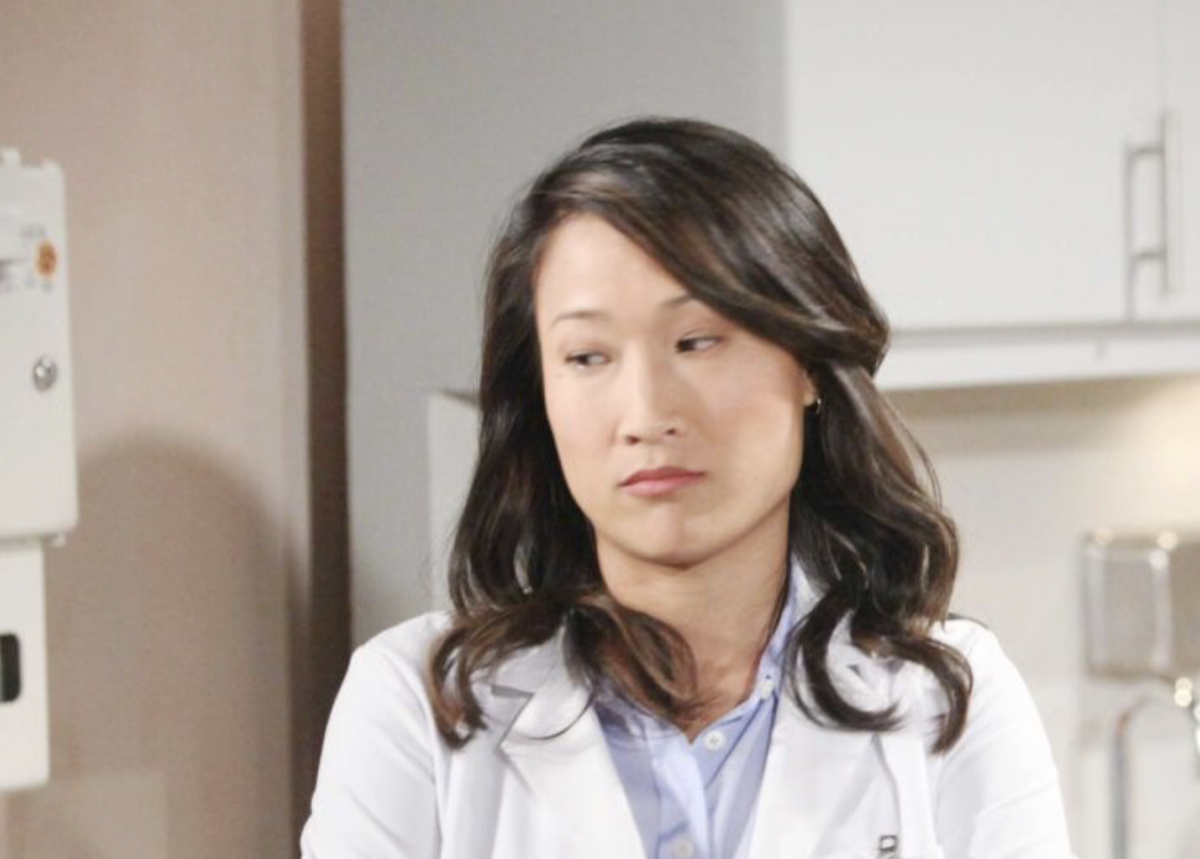 The Bold and the Beautiful spoilers indicate that in Los Angeles a leading lady will soon find herself in the family way. Casting news suggests that Dr. Campbell (Tina Huang) will be returning to the show.

B&B fans remember that Dr. Campbell is an OB/GYN, and her return means that someone will become pregnant. So which B&B gal will be paying Dr. Campbell a visit?

The leading candidate on the list is none other than Steffy Forrester (Jacqueline MacInnes Wood). Campbell was Steffy’s doctor during her first pregnancy, and based on upcoming previews, Steffy may need the good doctor’s help again.

Spoilers say that Steffy will sleep with her ex Liam Spencer (Scott Clifton) after a night of drinking. Steffy is already in a relationship with Dr. John “Finn” Finnegan (Tanner Novlan). Odds are that Steffy is going to be intimate with Finn shortly after her night with Liam, and will soon find herself pregnant.

Once again Steffy is going to be in the middle of a who’s the daddy story and needs assistance from Dr. Campbell to find out the baby’s father. 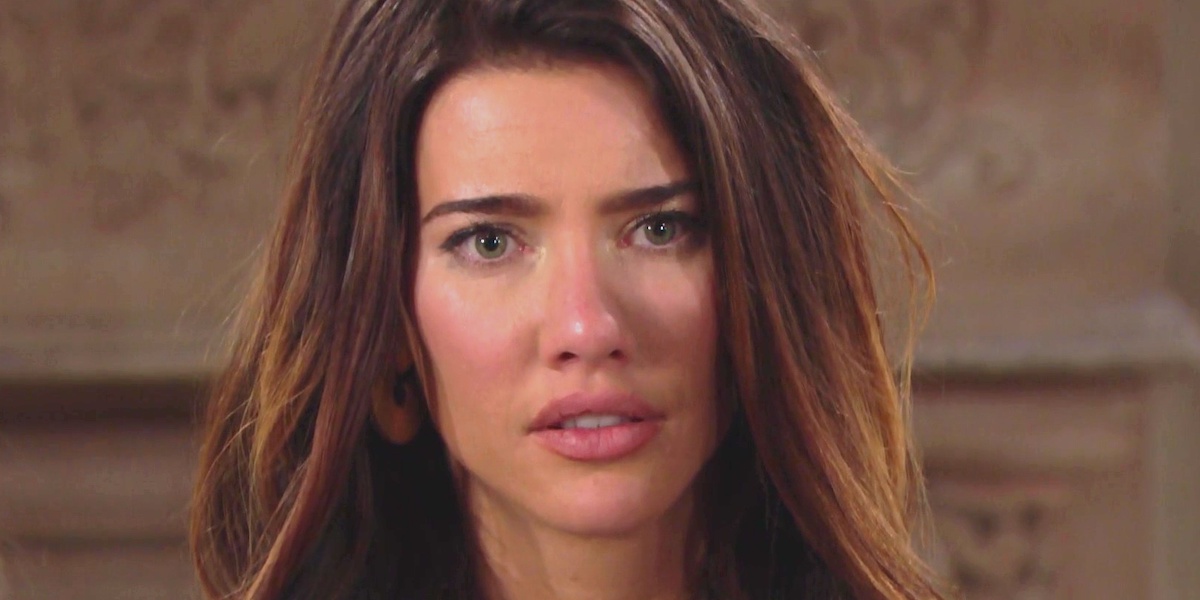 Although many suspect Dr. Campbell is coming back to assist Steffy, she could possibly be helping another character.

Another B&B lady who may find herself prepping for motherhood is Flo Fulton (Katrina Bowden). Flo and her boyfriend Wyatt Spencer (Darin Brooks) have been discussing marriage and children.

A surprise The Bold and The Beautiful pregnancy could be the thing to get Flo and Wyatt to settle down. However, Flo and Wyatt’s plans for parenthood is going to be filled with chaos thanks to their mothers.

Quinn Fuller (Rena Sofer) and Shauna Fulton (Denise Richards) are currently feuding. News of them being grandmothers could either bring the former friends together or further distance them as they step in to help Flo and Wyatt. 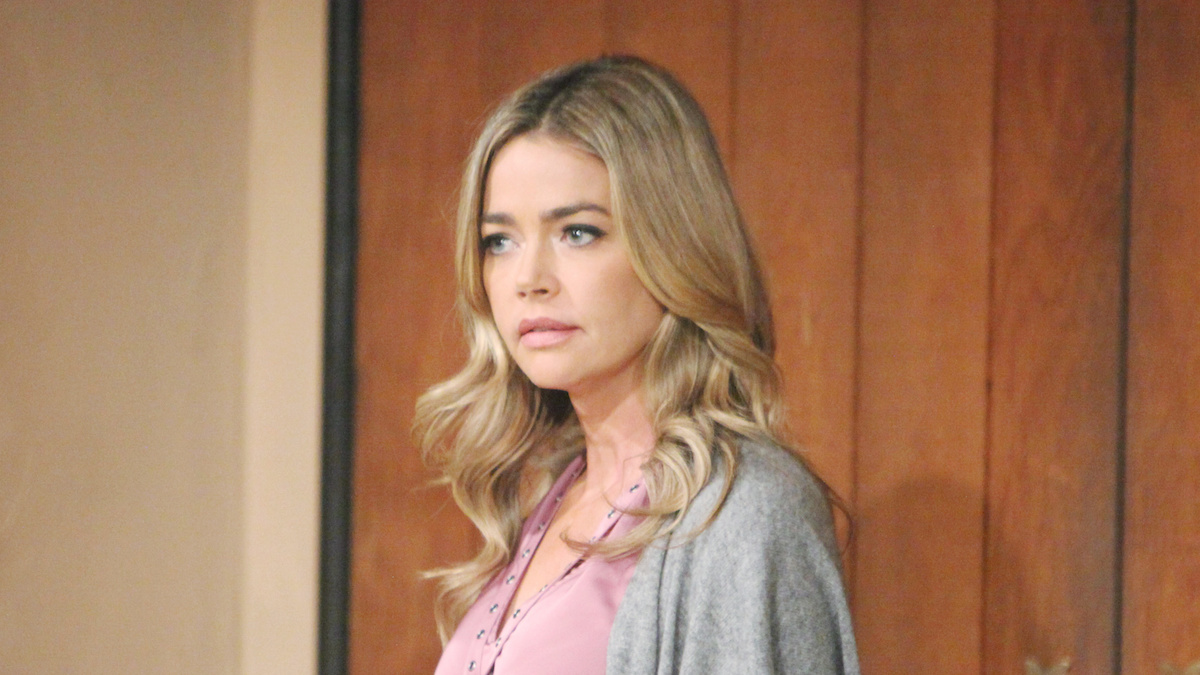 Although Eric kicked Quinn out upon discovering her misdeeds, he allowed Shauna to continue staying in the guest house. Quinn’s unhappy with the living arrangements and believes Shauna has her sights set on Eric.

Shauna seems to be taking a liking to Eric, and Richards says that there’s a surprise twist coming for her character.

Could the surprise be that Shauna sleeps with Eric, then soon finds herself pregnant? If so, this will cause Quinn to go ballistic. 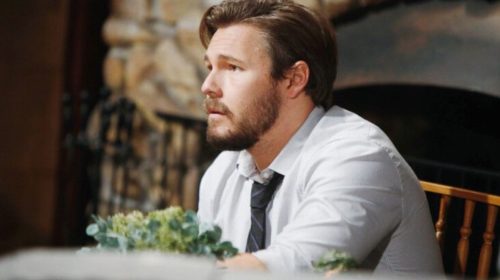 Bill is trying to win back Katie’s trust and love, but so far the couple remains distant.

The couple is already parents to a son named Will Spencer (Finnegan George), but they could soon find themselves welcoming baby number two.

A second baby could be the thing to reunite the couple, however, Katie’s past health issues could complicate her pregnancy.