The Bold and The Beautiful Spoilers: Quinn Confronts Shauna Again, Their Showdown Has An Unexpected Twist! 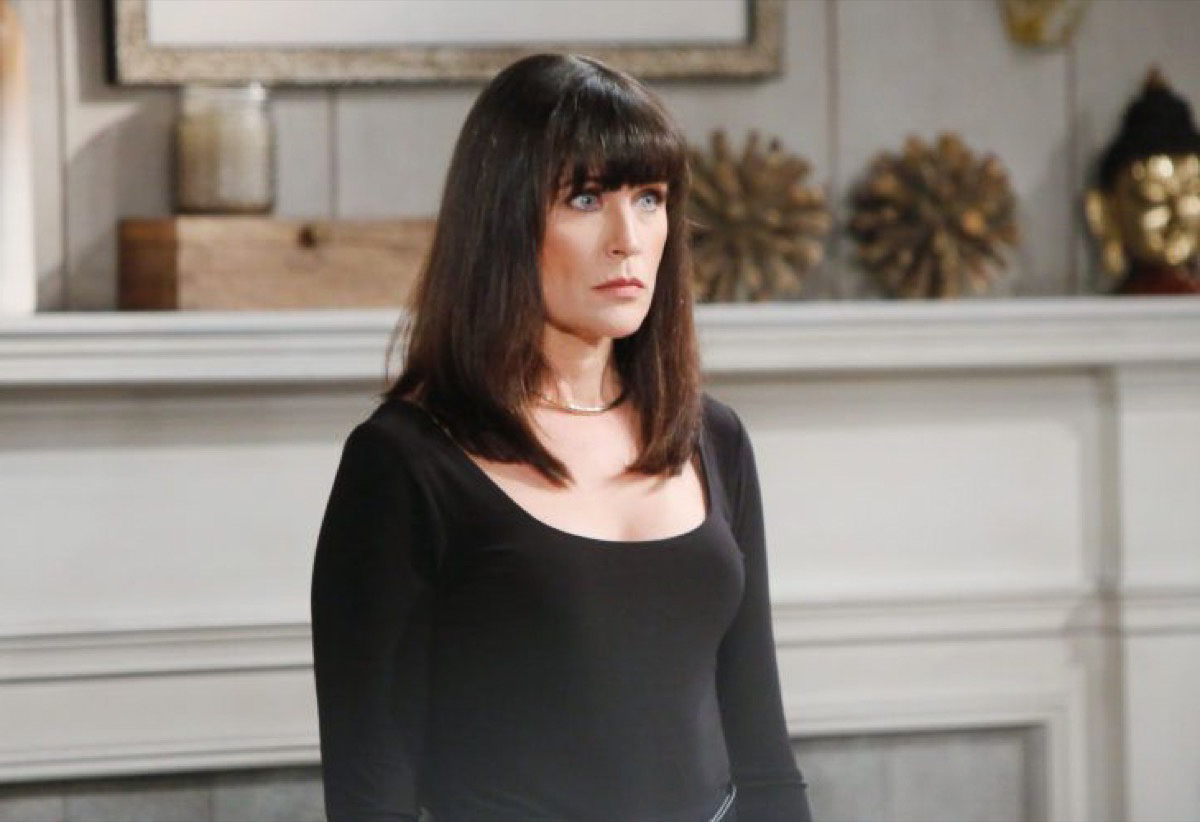 The Bold and The Beautiful spoilers and updates tease that in Los Angeles Quinn Forrester (Rena Sofer) again confronts Shauna Fulton (Denise Richards). But this time, their showdown will have an unexpected twist!

B&B Updates – Quinn Fuller Will Never Give Up Eric Forrester

Viewers of The Bold and The Beautiful will recall that the last time Quinn confronted Shauna, Eric Forrester (John McCook) intervened! Shauna wasn’t trying to steal Eric out from under Quinn, and Eric verified that he had talked Shauna into staying in the guesthouse. This is where she had stayed before, and was not taking over Eric’s bedroom as Quinn had supposed!

However, when Quinn went to see Eric later and pleaded with him to forgive her and give her another chance, Eric wasn’t so sure. He was very hurt and disappointed in Quinn, because one thing that he demanded of her was to stop the scheming! Not only had she not stopped the scheming, she actually worked hard to break up a marriage and then falsify another one!

Luckily for The Bold and The Beautiful Ridge and Brooke Logan Forrester, (Thorsten Kaye, Katherine Kelly Lang) it was an easy fix. However, Eric was not angry at Shauna for her part in the scheme – because she was honest about it. Quinn had not been honest, and it was the lying that got to Eric! Shauna later insisted to Eric that she had to leave because she didn’t feel right about staying. But again, Eric convinced her to stay – presumably in the guesthouse! 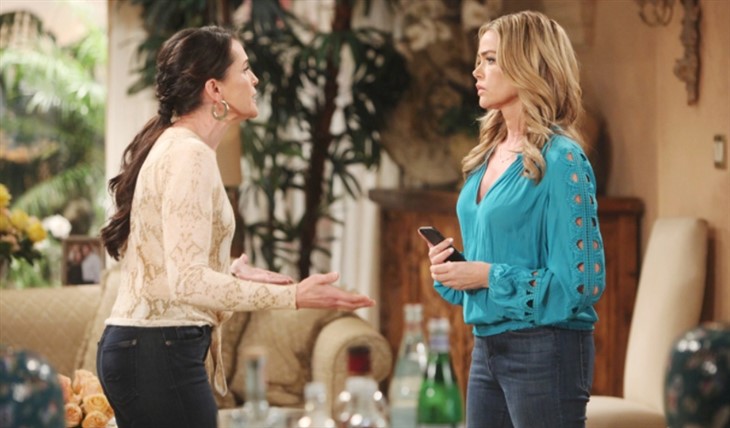 Quinn gets into it with Shauna again – but this time there is an unexpected twist as they are arguing. Shauna likely may tell Quinn this is not the time – Eric’s grandson Thomas Forrester (Matthew Atkinson) is in the hospital, after emergency brain surgery! Quinn is likely not aware of this, or maybe she just didn’t care. That would be another strike against her in Eric’s heart and mind!

She had again worked on Eric as well, trying to get back in his good graces. He may not have even told her about Thomas; a wide emotional gulf has formed between himself and Quinn since he kicked her out of the mansion. In the meantime, he has been increasingly drawn to Shauna’s kindness and understanding. Eric has come to understand why Ridge was so drawn to her when he and Brooke were going through their rough patch. 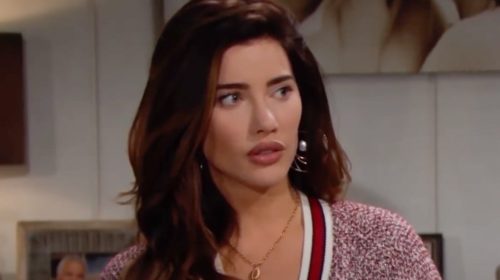 It would indeed be a shocking twist for Quinn to find out that now instead of Shauna living in the guesthouse, Eric has convinced her to move into the mansion! Shocking? Yes. Surprising? Maybe – but Eric was pretty fed up with Quinn’s shenanigans and pretty impressed with Shauna’s honesty and kindness!