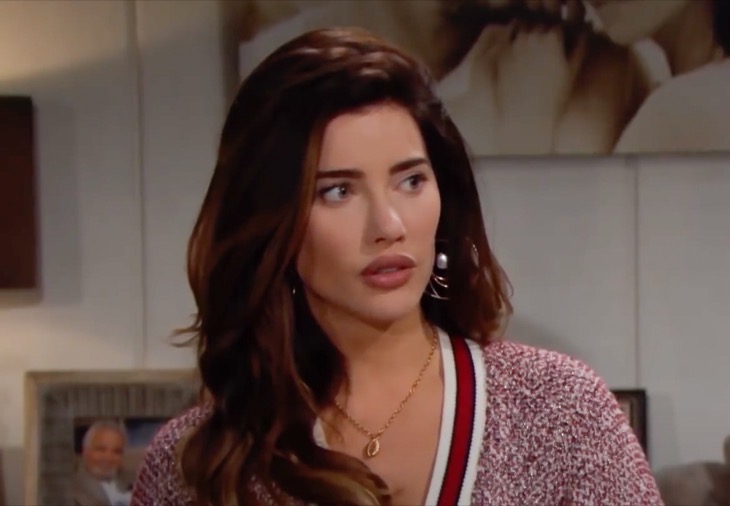 The Bold and the Beautiful spoilers tease that Steffy Forrester (Jacqueline MacInnes Wood) allowed herself to become involved in what could become the most explosive drama on B&B in 2021. Liam Spencer (Scott Clifton) came to her home, which was formerly his home as well, in a fit of rage. Then, he began drinking and so did Steffy.

The above scenario was made all more dangerous by the fact that Liam believed he actually saw Hope Spencer (Annika Noelle) passionately kissing Thomas Forrester (Matthew Atkinson). But neither half of the one-time Steam didn’t think of a simple question that would have undercut Liam’s wild speculation.

Bold And The Beautiful Spoilers – Where Was Douglas Forrester?

It’s still unclear if Hope actually returned to Thomas’ apartment to retrieve her purse, after leaving with Douglas Forrester (Henry Samiri) with the friends he was visiting in the apartment building. Thomas said that in what was revealed as a hallucination, but later seemed to confirm the same when he was somewhat more lucid.

The intentionally blurred information that’s been provided to viewers appears to be offered in order to place the audience somewhere near Liam’s perspective, as he’s also been forced to draw conclusions without the full light of facts.

So, if Hope actually did return on her own to Thomas’ apartment, then she won’t have a hard alibi. While the mannequin’s presence will be used to overcome that point, Liam could remain justifiably suspicious for a while. 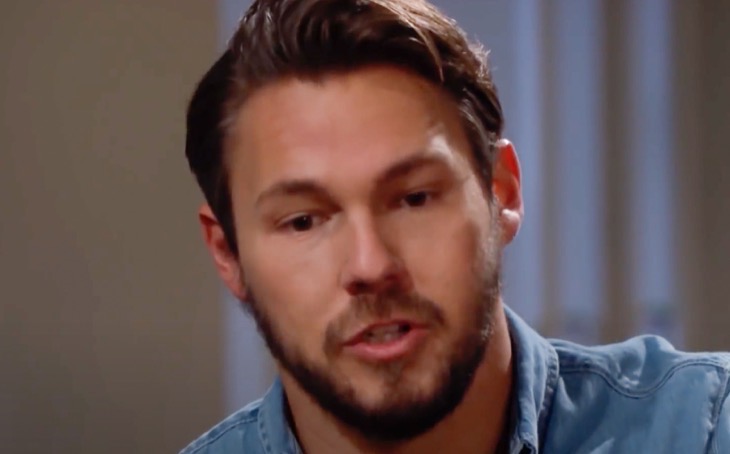 Is Liam that insecure that he would rush over to Steffy’s, down a lot of liquor in a short amount of time, and then tell her that they still have a chance to revive? Yes.

It’s believable to think that Liam would have been knocked over by what he thought he witnessed. But his choice to take flight instead of fight is puzzling. That’s not how he responded during the beautifully produced and shot helipad scene in the past, or on other occasions.

So, Liam basically panics and flees the scene? Fans are within their rights to tag that plot point as necessary in order to further this particular part of the storyline. 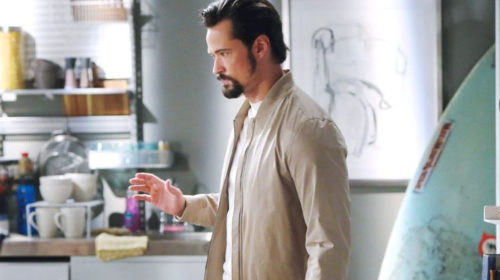 Bold And The Beautiful Spoilers – As To Paternity Matters

All of the above means that Steffy could deliver another of Liam’s children late next summer. At the same time she and John Finnegan (Tanner Novlan) could become parents at that point in time as well.

One choice has Liam being the father, leaving Lope and reforming Steam. Finn is potentially out of the show in that scenario unless the character is retained and basically affirmed as the main character.

Another choice has Finn to become the father, with Liam’s marriage still in shambles, and Sinn is broken by the cliff house reveal. Of course, this assumes that TPTB writes Steffy into being pregnant, which would surely heighten the drama in daytime.