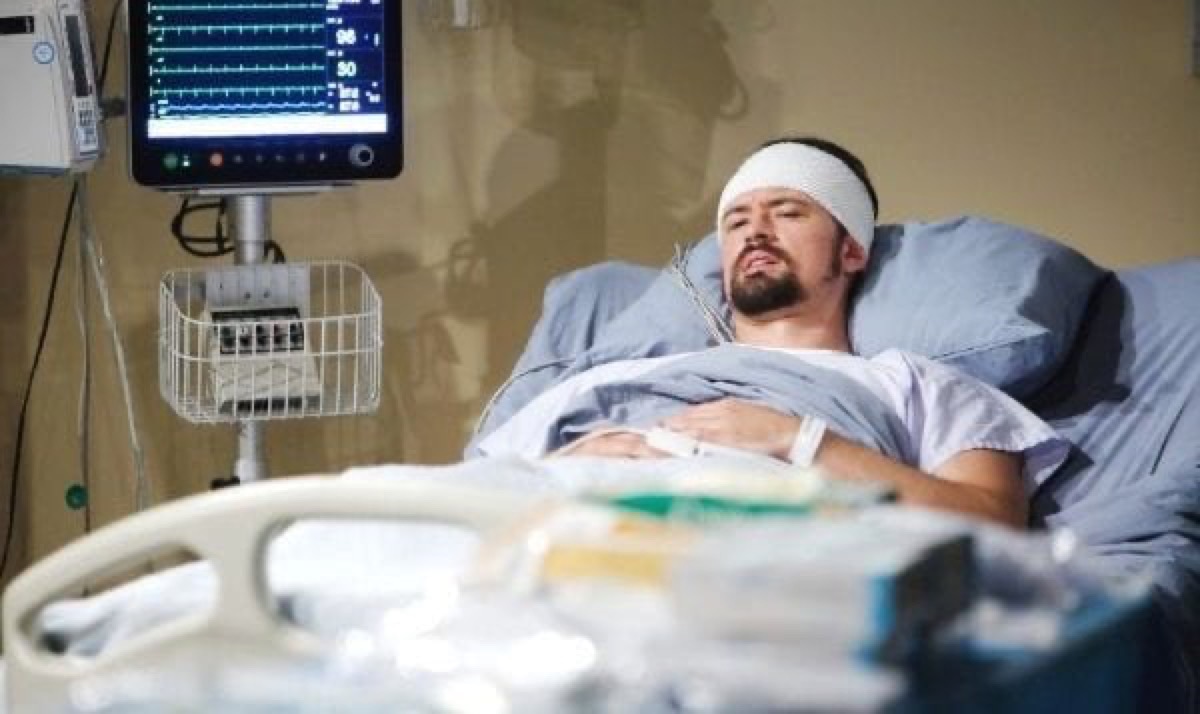 The Bold and the Beautiful spoilers tease that in Los Angeles Thomas Forrester’s (Matthew Atkinson) survival from major brain surgery will create great relief among his loved ones and even Liam Spencer (Scott Clifton). Hope Spencer (Annika Noelle) will also feel that her bond with Thomas is reset.

B&B fans know that Thomas was written as the increasingly obsessed character, who wasn’t able to handle his feelings for Hope. That part of his now separated backstory hasn’t changed.

In what was revealed as a serious medical condition, Thomas’ diagnosed subdural hematoma was causing him to experience hallucinations and seizures in recent months. That condition resulted from an accidental blow to the head that he suffered at Forrester Creations. Subsequent incidents also took place, where Thomas hit his head on other occasions, which exacerbated the situation.

Bold And The Beautiful Spoilers – Family Relieved At Outcome

Thomas’ father and sister were feeling extremely unsettled. They thought their assumption of his progress allowed them to miss existing symptoms. But Hope assured them that she hadn’t noticed anything health related. Her own assumptions about Thomas’ recent mannequin related motivations were steeped in her long-held beliefs about his personality and creative talent. 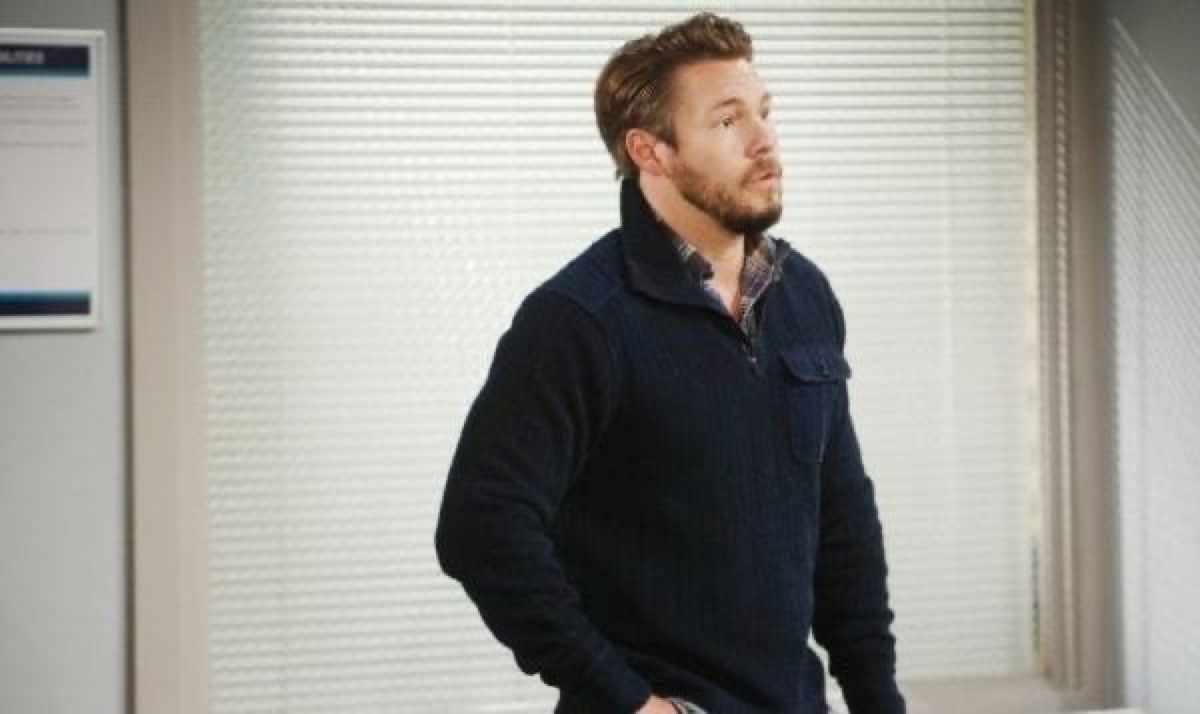 Liam now knows that he acted out of character in not challenging Thomas. The unanticipated trip to his apartment led to a seemingly witnessed scene that Liam understandably misinterpreted.

Beliefs about the fragile nature of eye-witness testimony were reconfirmed, as Liam now realizes that Thomas was kissing mannequin Hope, rather than the real Hope.

As a result of jumping to conclusions Liam knows that he wronged Hope and Steffy. He’s intending to come clean to Hope, which has generated Steffy’s total opposition. 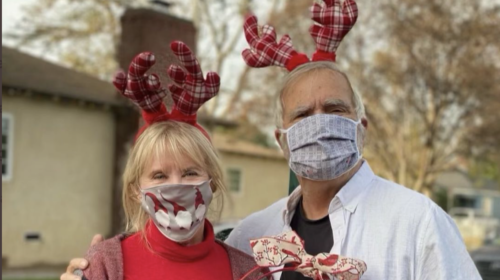 A very intriguing set of possibilities have emerged on B&B. Hope is already open to seeing Thomas in the verified new spotlight that’s shining on him.

His erratic behavior these past few months hasn’t been due to bad behavior, but rather from an injury (Liam’s term) he suffered and has been enduring. That alone reestablishes Thomas’ place in Hope’s eyes.

If Liam comes clean, or Hope learns what he did otherwise, Thomas’ stock will rise dramatically. In either instance, viewers will not be able to disregard the potential for Thomas and Hope to develop an actual romantic bond because of new factors that didn’t previously exist.