The Bold and the Beautiful Spoilers: What’s Next For Shauna – Is Ridge Still A Possibility? 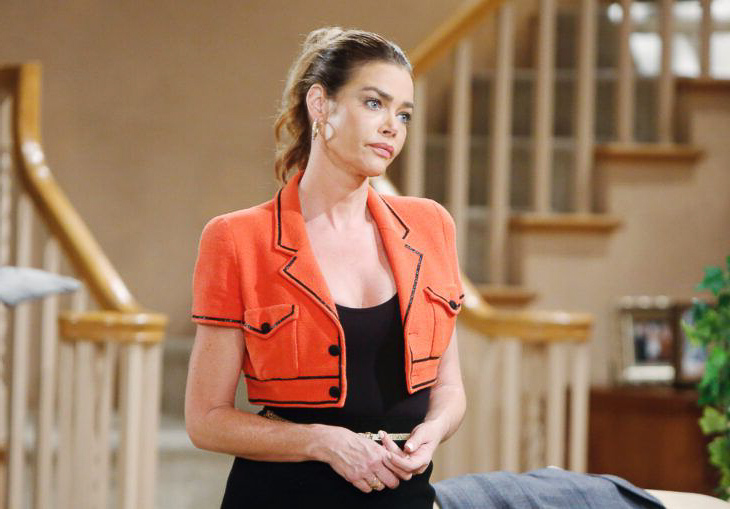 The Bold and the Beautiful spoilers tease that in Los Angeles Shauna Fulton (Denise Richards) will explore the next part of her life, post-Ridge Forrester (Thorsten Kaye) and after the Quinn Fuller Forrester (Rena Sofer) drama that involved Eric Forrester (John McCook).

Playing the waiting game and being supportive proved to not only be a waste of time, Shauna lost a friend in Ridge because of what happened in Las Vegas, Nevada. However, Richards’ character gained Eric’s respect because of her staunch support of Quinn. And with that Shauna appears to have a path forward in her own arc.

Bold And The Beautiful Spoilers – Time To Get To Work

As B&B viewers learned when Quinn’s backstory was enhanced, she and Shauna became best friends when they were living in Vegas. Their children, Wyatt Fuller (Darin Brooks), his last name at the time, and Flo Fulton (Katrina Bowden), became high school sweethearts.

Shauna and Flo have referenced the jobs they had at the casinos. They made a modest living, but had no chance of upward mobility, though Shauna’s chance meeting with Storm Logan (William deVry) led to Flo’s birth. That life point never would have been confirmed if Flo hadn’t followed Reese Buckingham (Wayne Brady) to Los Angeles, California. But it’s good that she did, despite the initial baby drama that happened. 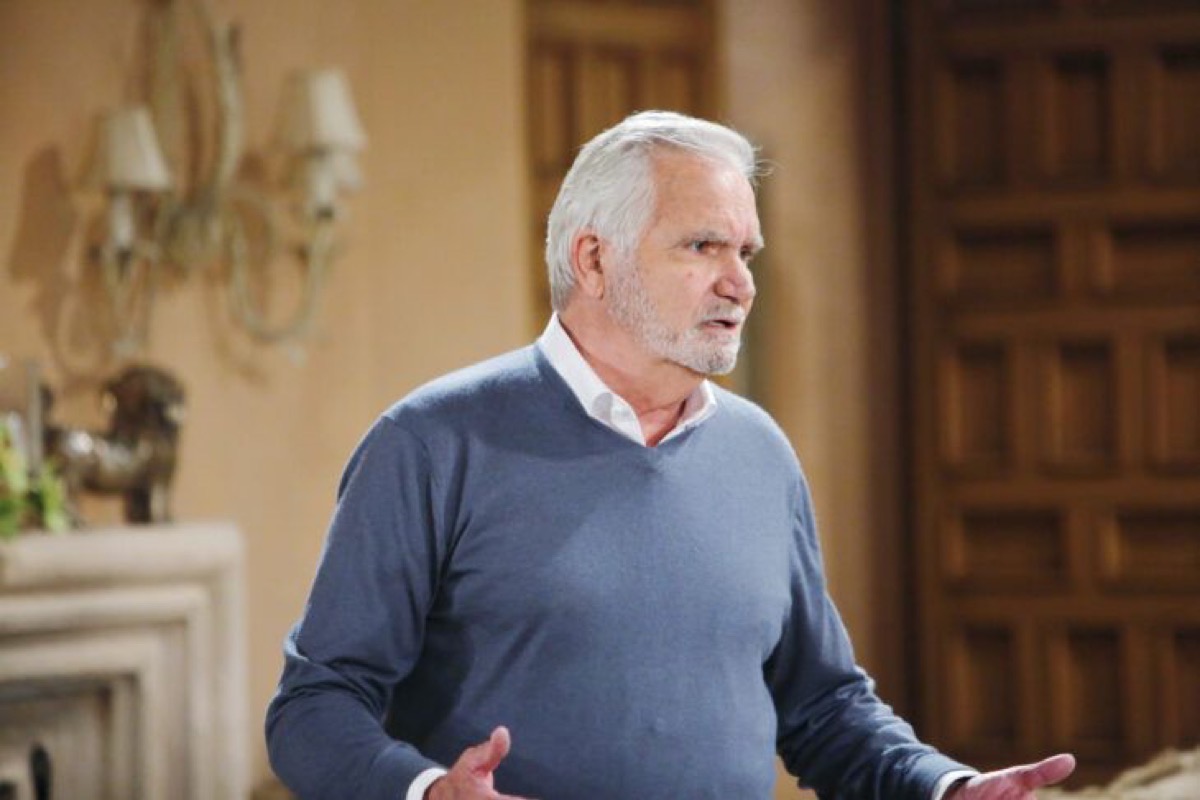 Bold And The Beautiful Spoilers – Forrester Creations Has Openings

Openings can always be made for the right person. Shauna certainly falls into that category.

Here’s hoping that the writing staff inserts Shauna into FC in some way. That would create a number of dramatic possibilities, in particular with Brooke Logan Forrester (Katherine Kelly Lang).

Eric would be the one to make the push in that regard, urging Ridge to follow his own example of forgiveness. Assuming that happens, a renewal of Shauna’s friendship with Ridge would be possible. But something different would be more intriguing. 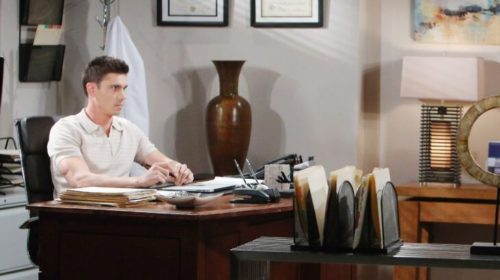 Who better to pair Shauna with than Bill Spencer (Don Diamont)? He wouldn’t necessarily have to be fully removed from Katie Logan (Heather Tom) in this regard, as fans have seen in the past. Although if Batie splits, Bill’s single status would make a pairing with Shauna easy to create.

Ridge would sense the whiff of a Shauna-Bill pairing, as Shill would make for a rather dynamic couple. Kaye’s character would be protective of Shauna’s interests, which would spark Brooke’s ire and the storyline would build from there.