The Bold and the Beautiful Spoilers: Zoe and Carter’s Wedding On Track – Until Zende Steps In 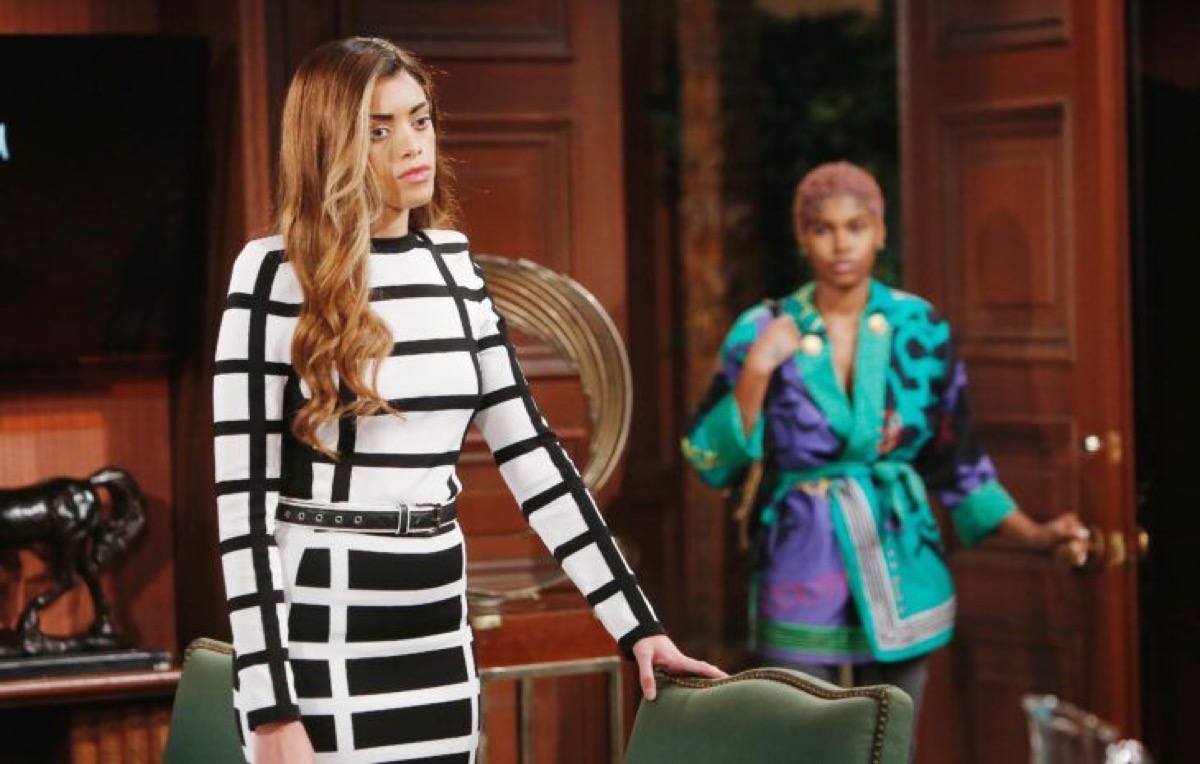 The Bold and the Beautiful spoilers tease that Zoe Buckingham’s (Kiara Barnes) choice to accept Carter Walton’s (Lawrence Saint-Victor) marriage proposal will be revisited. That doesn’t necessarily mean their agreement to eventually marry will be reversed. Instead, a ceremony could potentially take place as soon as Christmas.

Viewers know that Zoe isn’t fully in love with Carter. She certainly likes him and believes that a good life can be lived in becoming his wife.

Xander Avant (Adain Bradley) was Zoe’s boyfriend in Europe, as viewers learned when Barnes’ character was introduced in July 2018. She was the expansion of Reese Buckingham’s (Wayne Brady) backstory, or as fans came to see, Brady’s character paved the way for Zoe to become a regular character.

Zoe went off the rails in pursuing Xander, but later reestablished the semblance of a relationship with him. But eventually he refused to participate in the Beth Spencer (Madeline Valdez and River Davidson) scam and left the country.

A subsequent connection with Thomas Forrester (Matthew Atkinson) proved to be worse. In that pairing, Thomas used Zoe as a human prop while he was actually pursuing Hope Logan (Annika Noelle). Zoe was badly hurt when their wedding ceremony included Thomas’ admission that he wanted to reunite with Noelle’s character. 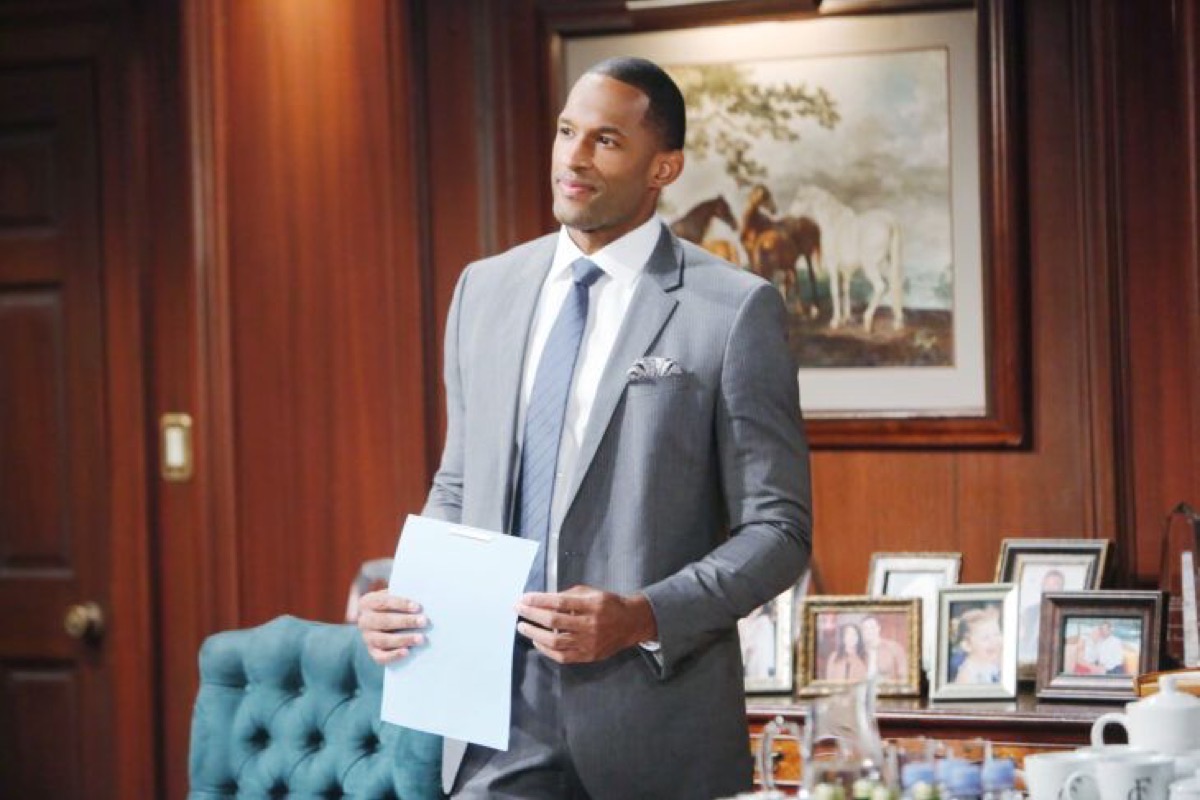 Zoe’s place on both sides of limited relationships has hopefully informed her senses. So, she must either commit to Carter fully, or at least let him know her true feelings.

Carter is a good soul, who probably would be willing to delay the wedding he’d like to have as soon as Christmas week. But he would need Zoe’s assurance that’s she’s being honest and believes that she could come to love him in time.

The engagement could persist, as long as Zoe felt that Carter was a potential husband, even if she didn’t see him as a spouse just yet. 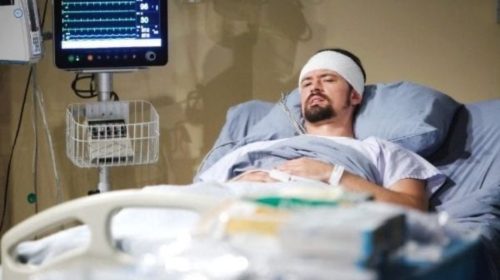 Bold And The Beautiful Spoilers – Zende Forrester Has Influence

Zende has withheld his true feelings for Zoe. He’s conflicted in seeing that there is legitimate potential for his friend, Carter, to be happy with Barnes’ character. Paris provides an intriguing option for Zende, as she’s not only highly appealing, but also is Zoe’s sister.

The family tie will keep Zoe in Zende’s personal life, in addition to their ongoing interactions at Forrester Creations. So, Zoe’s perception of whatever is happening with Paris and Zende will have an impact on Carter’s place in her life. And with that viewers should anticipate the natural emotions surrounding Christmas will lead to a meaningful conversation between this newly engaged couple.

Dancing With The Stars News Update: Jeannie Mai’s Got A Mirrorball Trophy Of Her Very Own