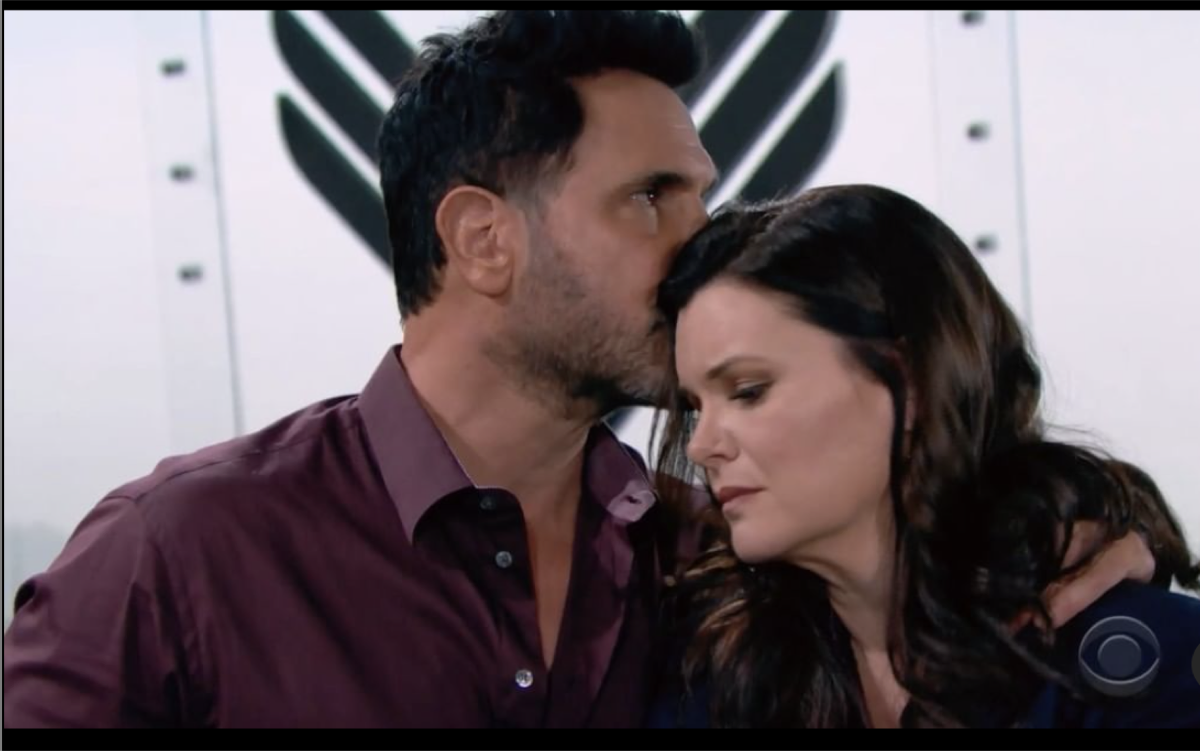 The Bold and the Beautiful (B&B) spoilers and updates tease that in Los Angeles in the weeks ahead Bill Spencer (Don Diamont) will fight for Katie Logan’s (Heather Tom) heart. The problem many soap fans have with this idea and storyline is that Batie is a boring couple. Not to mention, the B&B writers have damaged the couple beyond repair. Many fans are not supportive of their reunion.

The Bold and the Beautiful star told Australia Studio 10 that Bill will continue to fight for his family and he will refuse to give up on Katie. He believes they belong together, and he will work on convincing her that he is her destiny.

The problem many have with this is the damage Dollar Bill has caused to Katie. He has cheated on Katie more times than we can count with her sister Brooke Logan (Katherine Kelly Lang). At least for the time being, Brooke is happy with her husband, Ridge Forrester (Thorsten Kaye).

With Katie mostly off canvas and not in a major storyline right now, the only way to give the talented actress any airtime is to bring Bill in her orbit and try to force another reunion.

Is It Too Late To Save Batie?

The general consensus is Blll has inflicted way too much damage to make Batie work again. Many Bold and the Beautiful fans feel that the writers are beating a dead horse by trying to put them back together.

Most people would agree that Don Diamont and Heather Tom are two talented actors. However, by continuing to try to force Bill and Katie to work, it is a total waste of their talent. There are so many other ways they could integrate them into the storylines. 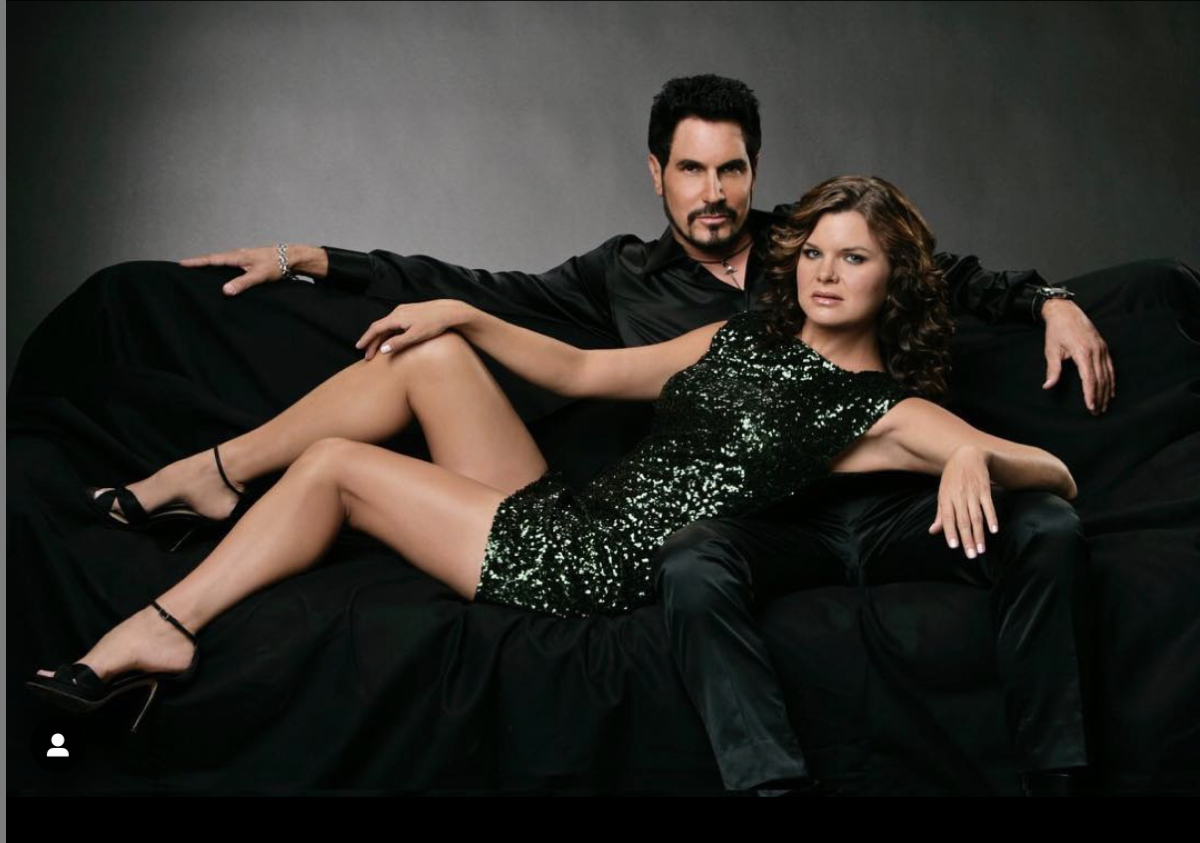 If Batie Splits For Good, What Will B&B Do With Katie?

If Dollar Bill cannot manage to convince Katie that he’s a changed man (again), what will Bold and the Beautiful do with Katie? Many viewers want the writers to bring a new woman on the show for Bill, someone to freshen up the storyline. Instead of giving Bill a new love interest, maybe a better way option would be to pair Katie with a fresh new face. 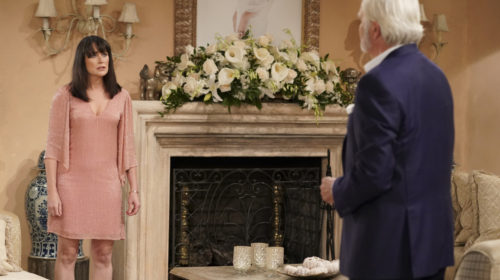 B&B viewers know that if Katie showed interest in another man, that alone would drive him insane. He would want to stop it in its tracks. However, it might be too late for him to have any say. At this point, it would not take much for a man to steal her heart. Bill has not been very good to Katie.

Do you think Bill can win Katie over again? Do you think the writers should bring a new love interest in for Katie or Bill? Don’t forget to come back later for more The Bold and the Beautiful (B&B) spoilers, news, and casting updates!