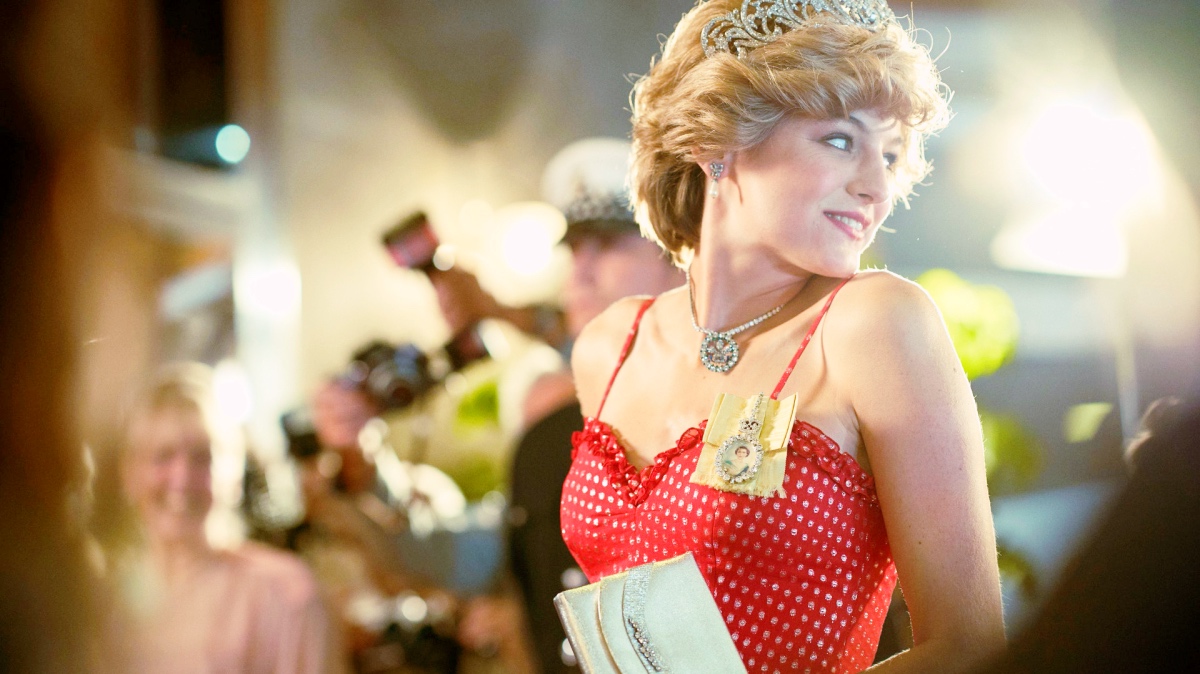 The Crown Season 4 has been a topic that has been in plenty of conversations lately as everyone just can’t stop talking about the early years of Prince Charles and Princess Diana’s marriage and how Camilla Parker Bowles might have played a huge role in the demise of it. While no one knows what is actually based on facts and what is fiction (as Charles and Diana are the two people who knew the real truth about their fights, their almost-break ups and their make ups), it doesn’t seem like a lot of fans really care. In fact, Netflix fans are loving this season so much that it truly doesn’t bother them if some of the scenes might have not been completely factual and perhaps even a little over exaggerated. Here are four reasons why below.

#1 The Acting Has Been Superb This Season

From Emma Corrin (Princess Diana) to Joshua O’Connor (Prince Charles) and the rest of the cast, there’s no doubt in anyone’s minds that the acting has been superb this season, and is one of many reasons why fans haven’t been able to get enough. 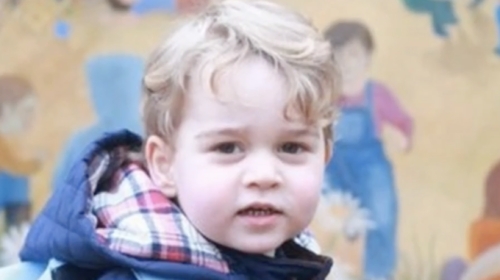 With the numerous books written, documentaries made, and first-hand interviews of many from behind the scenes that have witnessed it all, by now it’s safe to say that royal fans know most of the real story as it is. Seeing how Prince Charles finally married Camilla Parker Bowles in 2005, there’s no denying that she was always an important part of his life.

#3 Fans Are Rooting For Princess Diana No Matter What

Many royal fans would say that Princess Diana touched many people’s hearts because she was a beautiful woman, both inside and out. Even though it’s been well over twenty years since her death, fans are still rooting for her, both on and off screen.

Everything from the music, the fashion, the iciness between Queen Elizabeth and Margaret Thatcher and the entire blast from the 80’s past that this season has given us is one of many reasons why The Crown Season 4 has kept everyone glued to their small screen.

#5 Royal Drama is The Best Kind Of Drama

Let’s face it: it doesn’t matter if we are talking about Prince Charles, Princess Diana, Camilla Parker Bowles or even Prince Harry and Meghan Markle: royal drama is the best kind of drama. The writers of The Bold and the Beautiful couldn’t make this stuff up if they could!