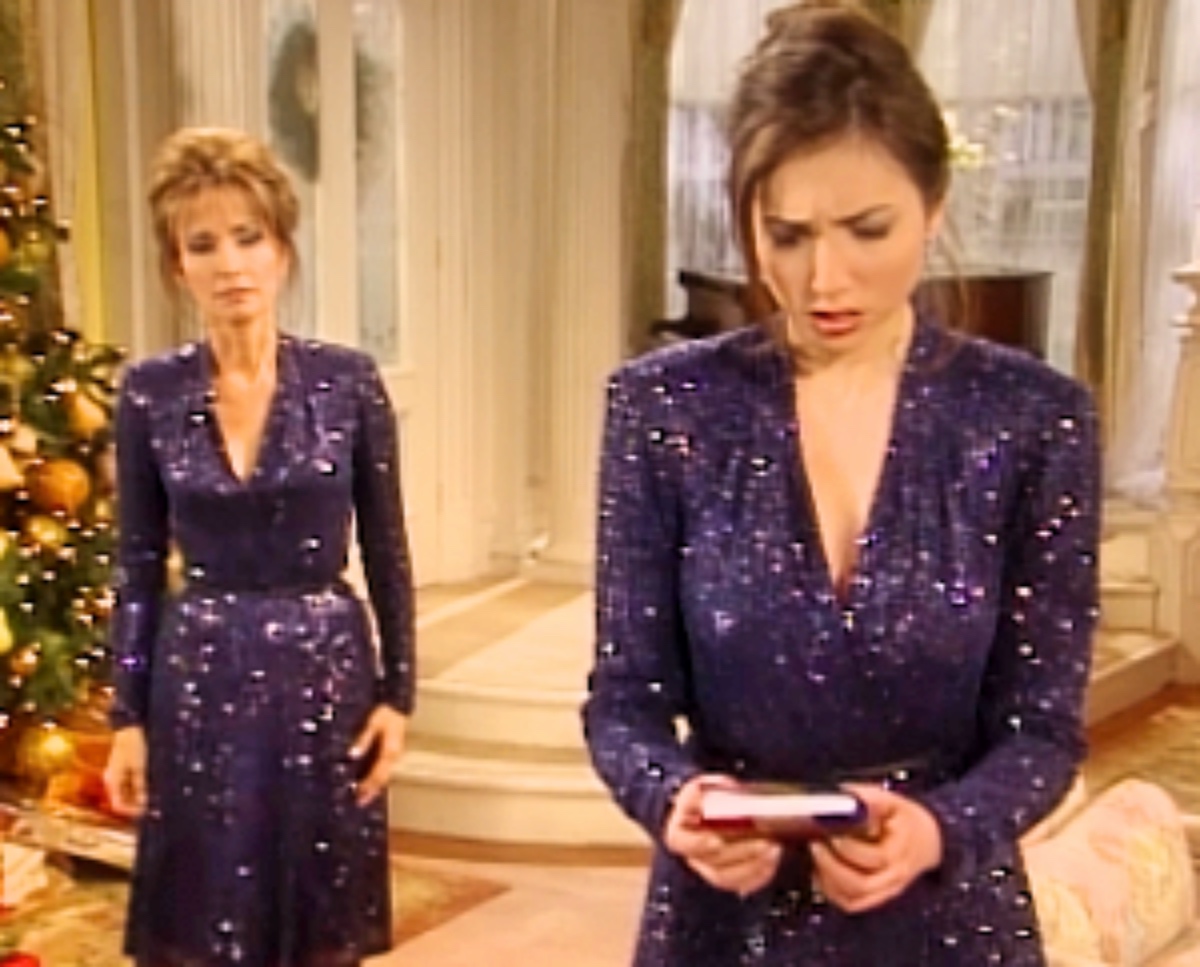 ABC All My Children spoilers reveal that a reboot of the soap, titled Pine Valley, could be headed to primetime. Former stars and married couple Kelly Ripa of Live with Kelly and Ryan, and Mark Consuelos, are part of a group who want to bring the beloved show back. The couple met and fell in love on the show as characters Hayley and Mateo Santos. The show blazed new ground during its time with the story of Erica Kane’s(Susan Lucci) abortion and later her daughter Bianca Montgomery (Eden Riegel) coming out to her loved ones.

It’s the 20th anniversary of Bianca’s important storyline which was written by the late soap legend Agnes Nixon. This year Lucci praised Nixon and talked about the story with Vanity Fair. 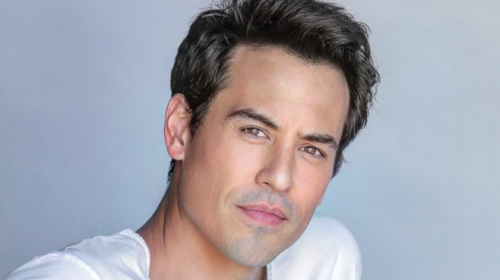 All My Children Spoilers – Bianca Montgomery Came Out To Erica Cane On December 22, 2000

The plot has been called one of daytime’s most memorable storylines. Erica scheduled a press conference with a reluctant Bianca who was made to dress like her glamizon diva mom. She finally exploded saying, “This isn’t me, Mom. It never was.”

Erica tried to deny reality and accused her daughter of saying “hateful” things to her. Bianca was stunned and yelled, “Mom, stop dismissing me, please. You are not the only person in this room!”

All My Children Spoilers – Will You Be Watching Pine Valley?

Overwhelmed, Erica ran out the door to a group of merry carolers and fled the scene, finally breaking down crying. Later Bianca was assured that her mom just needed time and in the end Erica and Bianca forged a relationship that proved to be stronger than ever.

Last week the news broke that AMC could return as a show titled for its fictional locale, Pine Valley. The news was greeted with cheers from fans disappointed by the Hulu reboot, a show that involved drastic changes and didn’t last long before the plug was pulled. Tell us AMC fans, what do you think of a second reboot attempt?

Be sure to catch up on everything happening with AMC right now. Come back here often for All My Children spoilers, news, and updates.