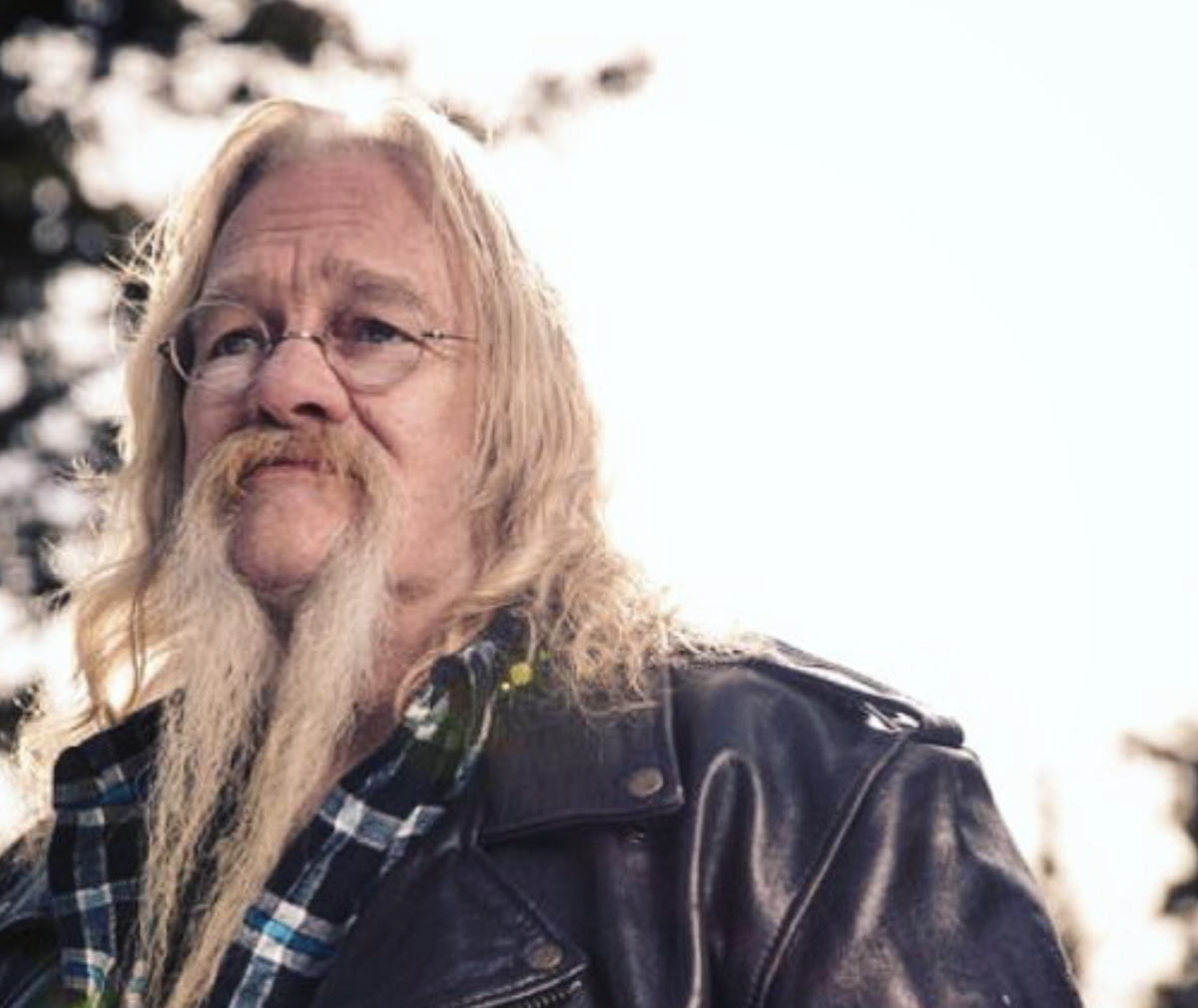 Alaskan Bush People spoilers and updates reveal star Billy Brown reportedly won’t get better, according to his wife, Ami Brown. Over the years, he has been hospitalized for both respiratory issues and problems with his heart. He is currently on oxygen, but it is stated that he defied doctor’s orders and continued living on the mountain. But perhaps he did this so he could actually live during his last days.

The patriarch has battled health problems over the years. Most of the issues seem to be with his breathing. However, he also reportedly had an issue with his heart. A few months ago when the Palmer Fire destroyed North Star Ranch and forced the family to evacuate, the Brown sisters told media outlets that their father had an oxygen tank. Despite that fire being the worst thing for his breathing, they reported that he was doing well.

Alaskan Bush People fans may recall when Ami told her children that Billy was not going to get better. The health problems he lives with will not improve. They will either stay relatively the same or get much worse. Doctors told Billy that high altitude was bad for his lungs and would make breathing more difficult. He defied those orders and continued living on the mountain anyway. But at one point, the Brown children did take the trailer down to a lower altitude. I suppose it was a compromise. 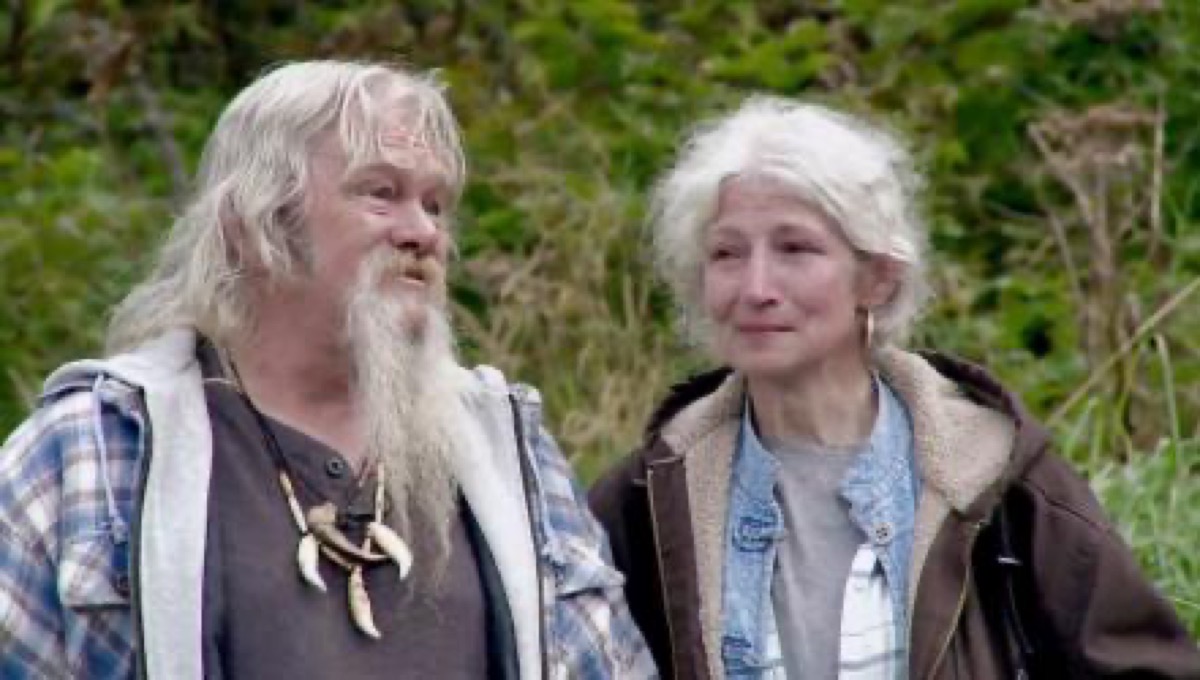 Fans have noticed that the last time Billy appeared on-screen, he looked really good. While one’s appearance can give a hint as to their health status, it doesn’t mean he’s at 100 percent. With that being said, he has an oxygen tank. So while before his skin may have had a off tint to it due to low oxygen levels, he doesn’t have that now because the oxygen tanks keep those levels at 98 percent or higher.

Alaskan Bush People fans wonder why Billy would defy doctor’s orders if it were so bad for his lungs. Well, when one gets older reality starts to sink in. Nobody wants to die in a hospital hooked up to machines. Some people would rather live out their last days where they are happiest… even if that living environment may shorten the time they have left. So, yes, he defied doctors orders, but it was so he could truly live and spend the rest of his life where he is happiest. 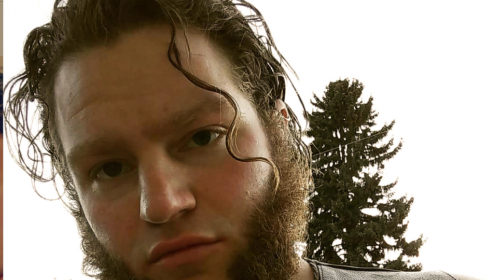 What do you think of Billy Brown living on the mountain even though doctors told him it would be bad for his lungs? Would you spend your last days in a hospital and live longer or go where you are happiest, even if it decreases the time you have left?

Be sure to catch up on everything happening with Billy Brown right now. Come back here often for Alaskan Bush People spoilers, news and updates.

The Bold and the Beautiful Spoilers: Steffy Nervous About Coming Clean To Finn