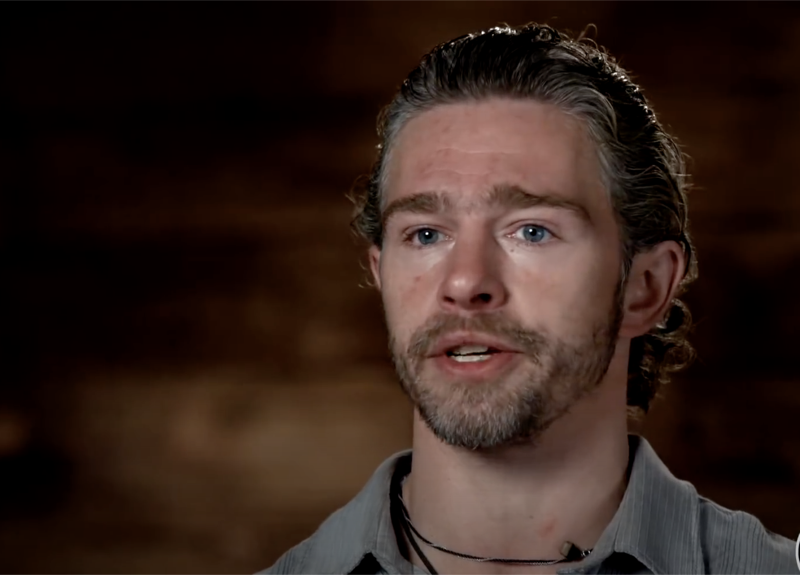 Alaskan Bush People spoilers reveal that a few months ago, two women who both formerly worked for the Brown family accused Matt Brown of serious crimes. He allegedly sexually assaulted both of them just two days apart. Where is Matt now and what is his life like after being accused of two violent crimes against women?

A few months ago, two women came forward and publicly accused Matt of sexually assaulting them. The incidents occurred just two days apart and one woman who intercepted the attack of another would find herself allegedly victimized by Matt only a few days later. Both women were former employees of either the family or the production. The women reported the crimes to police, but the district attorney chose not to press charges. This is what led to both women coming out publicly.

Alaskan Bush People spoilers reveal that the Brown family tries to portray the image of being wholesome and people of faith. However, Matt is a bit of an exception, but not just because of the rape allegations. He has a history of alcohol problems and according to ScreenRant has served two stints in rehab.

After the allegations went viral, Matt disappeared from social media and fans wondered where he went.

Not too long ago, Matt posted on Instagram, which would be the first time in several months. He is living in California while his famous relatives reside in Washington state. It is reported that Matt will not be returning to the reality show. This is not surprising considering what he was accused of. He is keeping a low profile and doesn’t share a lot these days with his fans and followers. 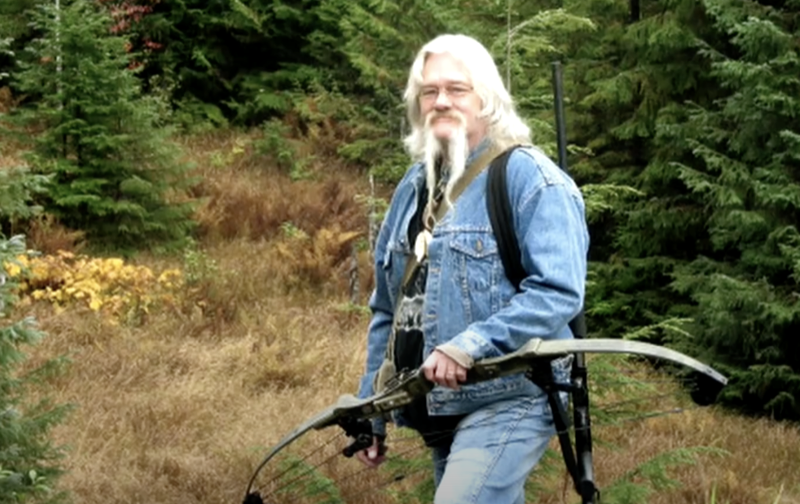 Even though he is distanced from his family, the Alaskan Bush People stars view family as one of the most important things. They likely still love him but might be confused over what happened during the two alleged assaults. They could also want to protect their public image by not mentioning Matt and having him live far away. The family didn’t come out and make a statement about the allegations against Matt.

However, one of the victims told The Sun that she texted the family to tell them what Matt had one and they allegedly said they were sorry. Matt later resurfaced and claimed there were “so many lies” about the rape allegations. 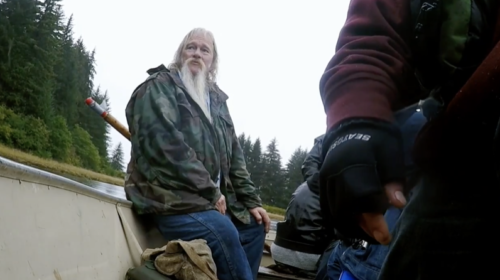 Also late last year, the family was evacuated due to the Palmer forest fire. They had just recently finished construction of the cabin at North Star Ranch. They are not letting the fire get them down and remain optimistic about the future.

What do you think of Matt living in California away from his family? Were you surprised to find out that Matt had been accused of two sexual assaults?

Be sure to catch up on everything happening with Matt Brown right now. Come back here often for Alaskan Bush People spoilers, news, and updates.