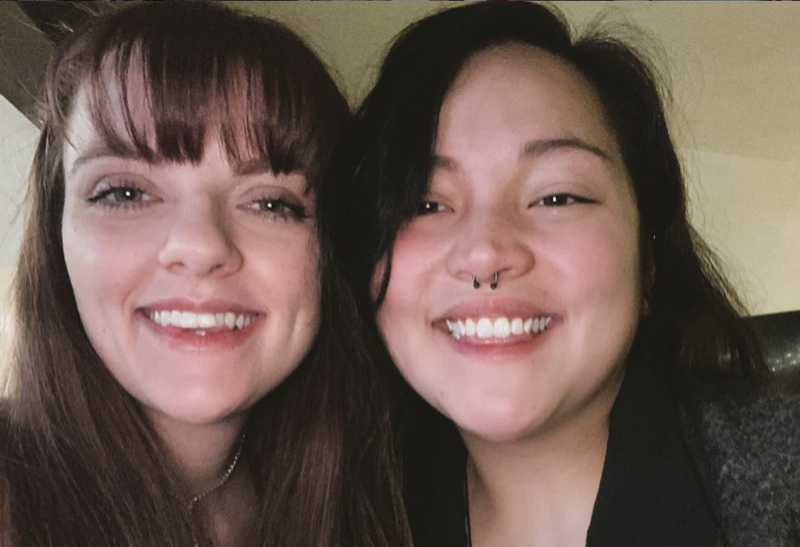 Alaskan Bush People spoilers reveal that Raiven Adams is pretty controversial from a fans perspective. It’s not about who she is, but what she allegedly has done to Bear Brown. Fans can be rather unforgiving, but it seems the Brown family has welcomed her back with open arms. It seems Raiven and Raquell Rose Brown have developed a strong bond.

Alaskan Bush People spoilers reveal that even though Bear and Raiven are back together, fans have not forgotten about the things she accused him of. There is a saying that there are usually three sides to every story: what person A says, what person B says, and then there is the truth. Since none of us were there, we don’t know who was telling the truth last year. There were a lot of allegations flying, but apparently the two have talked things through and moved on. However, many fans aren’t as forgiving. Some even hijacked Bear’s birthday post to Raiven to bash her.

While Raiven has been quite open about her life in the past, she is more private now. Bear has also shared less on social media. This might be partly due to Raiven’s friendship with sister-in-law Raquell. In fact, she is so private that her pregnancy was announced, but the birth of her baby. It wasn’t until a media outlet reached out to the family’s rep, who simply confirmed that the baby was born healthy and the parents asked for privacy. We didn’t see what the little girl looked like until she was shown on an episode of ABP months later.

On Instagram, Raiven posted a photo of her and Raquell experimenting with filters. She wrote, “How have I lived so many years without a friend like you?”

While it would be easy to hold onto resentment and anger toward Raiven, that gets nobody anywhere. It also doesn’t promote any growth or healing. It seems that the two women have bonded and that usually begins with forgiveness and acceptance. 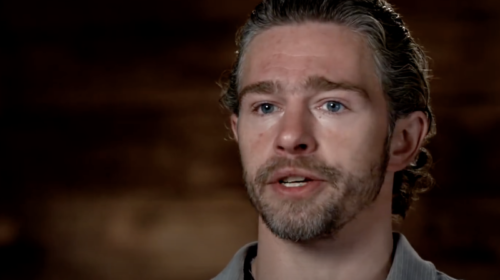 It seems possible that Raiven and Raquell’s strong friendship might also be a bit of a mentorship. It seems that Raiven’s sudden privacy and low-key social media presence echos how Raquell lives her life. Raiven has gone through a lot of positive changes since the birth of her son, River Brown. We look forward to seeing what it is the future for both of these young women and hope it’s all positive.

The Bold And The Beautiful Spoilers: Zoe Gets Grilled! Ridge Demands Answers About Zende And Carter

The Bold And The Beautiful Spoilers: Zoe’s In Heat, Pounces On Zende And Gets Caught Red-Handed