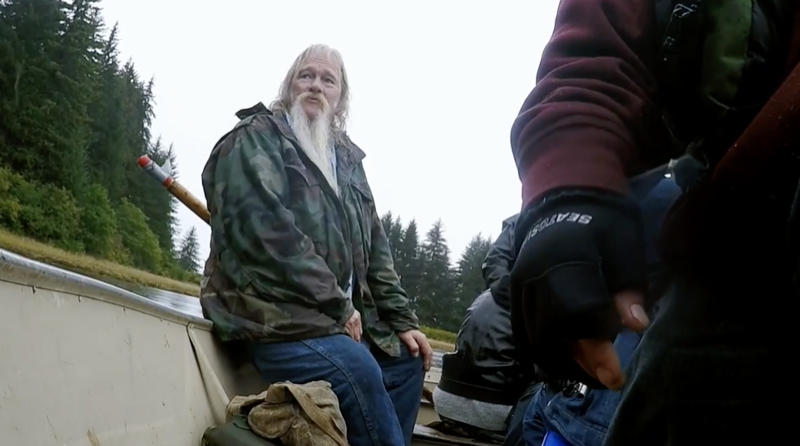 Alaskan Bush People spoilers reveal that we are going to see a very special episode. At a time when the family is criticized for “secrets” from Billy Brown’s past, he opens up about them. However, fans might not be prepared to find out why he doesn’t talk about these things… because it stems from tragedy. Keep reading to find out more about the special episode.

In a video promo, a special episode was teased that coincided with celebrating Billy’s birthday. In the promo, fans are promised that Billy would open up about his past. His childhood and previous marriage have been a source of hot gossip for years. It led to a lot of speculation and rumors.

Alaskan Bush People spoilers reveal that we will learn more about Billy’s childhood. It wasn’t as perfect as people think. Even though he was born into an upper middle-class family, his childhood wasn’t without tragedy. When Billy was 16 years old, he lost his mother and sister in a plane crash. What made this tragedy even more unbearable was the fact that the pilot was Billy’s father. It happened when he flew right into a fierce thunderstorm.

This was very hard for Billy to deal with and he talks about the event with raw emotion. 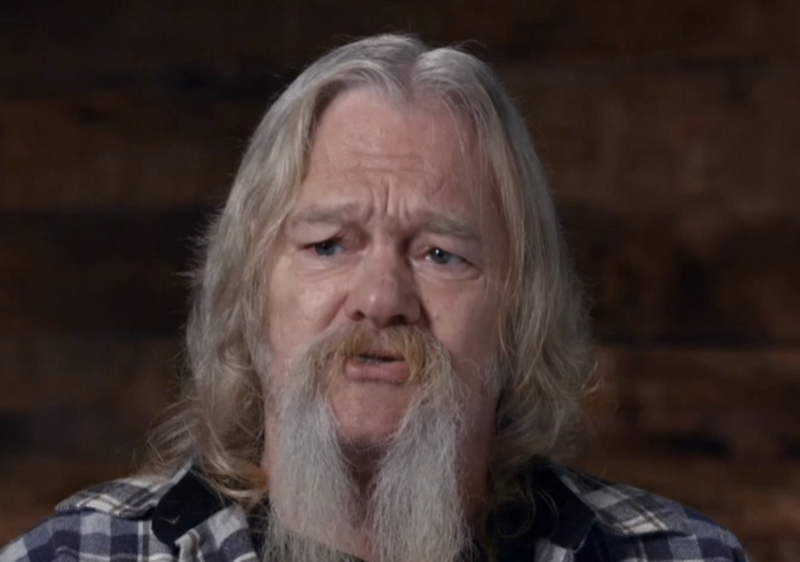 Tricked Into Giving Up Family Fortune

Alaskan Bush People spoilers reveal that the family gets a lot of heat because Billy was “born rich.” While that may have been so, he was denied access to the family fortune. He claims that he went to court and was tricked into emancipating himself, according to Nine.com. While that allowed him to make adult decisions before reaching 18, it also cut him off from any inheritance or claims to the family fortune.

In the special episode, Billy said that he wandered the streets for 10 years and didn’t care if he lived or died. Essentially, he was homeless and suicidal. Then he met Ami Brown, the woman he is still married to today.

Even though we learn a lot of things about Billy Brown’s past, he is not going to share every tiny detail. Sometimes, people like to keep certain things private. Even reality stars and celebrities are entitled to a tiny bit of privacy. 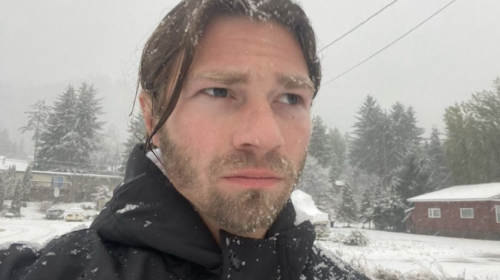 What do you think of Billy Brown opening up about his past? Are you surprised that he actually never had access to the family fortune because of his emancipation? Did you ever expect him to wander the streets homeless and suicidal for 10 years before meeting Ami? What would you like to find out about the family that already hasn’t been revealed?

The Bold And The Beautiful Spoilers: Zende And Paris’ Kiss ‘Sets The Dominoes Falling’, Actor Teases