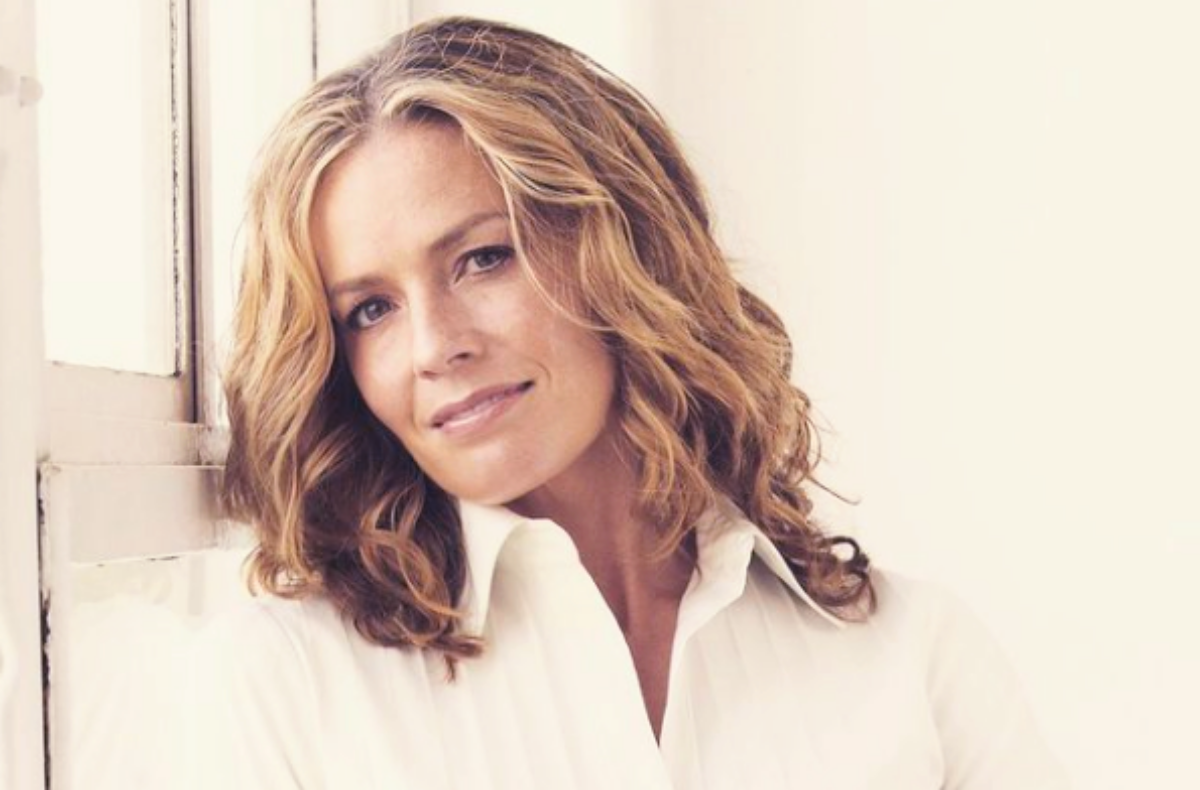 Fans were pretty sure that the appearance was a guarantee after Johnny Lawrence (William Zabka) was sent a mysterious Facebook friend request in the Season 2 finale. Shue recently talked to EW about her return and dished some juicy details about the franchise.

According to Shue the idea for her comeback originated when she was working on The Boys with director Dan Trachtenberg. He asked her, “You’re doing Cobra Kai, right?” and then told her how much the movie meant to him and millions of fans worldwide. After his impassioned plea for her return she said, “Whoa – okay!”

She then met with the three producers and writers who created it, Jon Hurwitz, Josh Heald, and Hayden Schlossberg, and ended up telling them that, “I’ll do whatever you need.” Cobra Kai News: Elisabeth Shue Had Not Thought Of Coming Back

Shue then watched the first season, “and I was incredibly impressed with the writing, the structure of it… I wondered how Ali would even fit in to that story. It didn’t feel like there was a place for her. But then when I saw how they actually structured the show and the sort of beautiful immaturity of the characters, who haven’t really grown up as much as you would hope in 35 years, I can see why Ali would still be a part of their journey.”

She also had a blast working with her previous costars including Ralph Macchio who plays Daniel. She says that the atmosphere was, “literally like a high school reunion; it felt like no time had passed. Like none at all. We kept reminiscing and laughing, constantly reliving the first Karate Kid every minute between takes. Non-stop reminiscing about our experience and laughing about what a great movie it turned out to be.”

She also recalled that Karate Kid was her first movie, but,“Ralph was this big movie star … We were all so jealous that he had a manager — like whoa, he’s so important.”

Of course she’s come a long way since then, but still retains a sweet humbleness about her. When told that, “Everyone looks pretty ageless,” she laughed and said, “That’s good lighting. That’s a lot of good lighting.”

Be sure to catch up on everything happening with the Cobra Kai. Come back here often Cobra Kai news and updates.

Sister Wives Spoilers: Meri Brown Has A New Friend Who Is A Good Listener

The Bold and the Beautiful Spoilers: Thomas Stands Up For Hope – Supports Broken Mom After Cheating Reveal