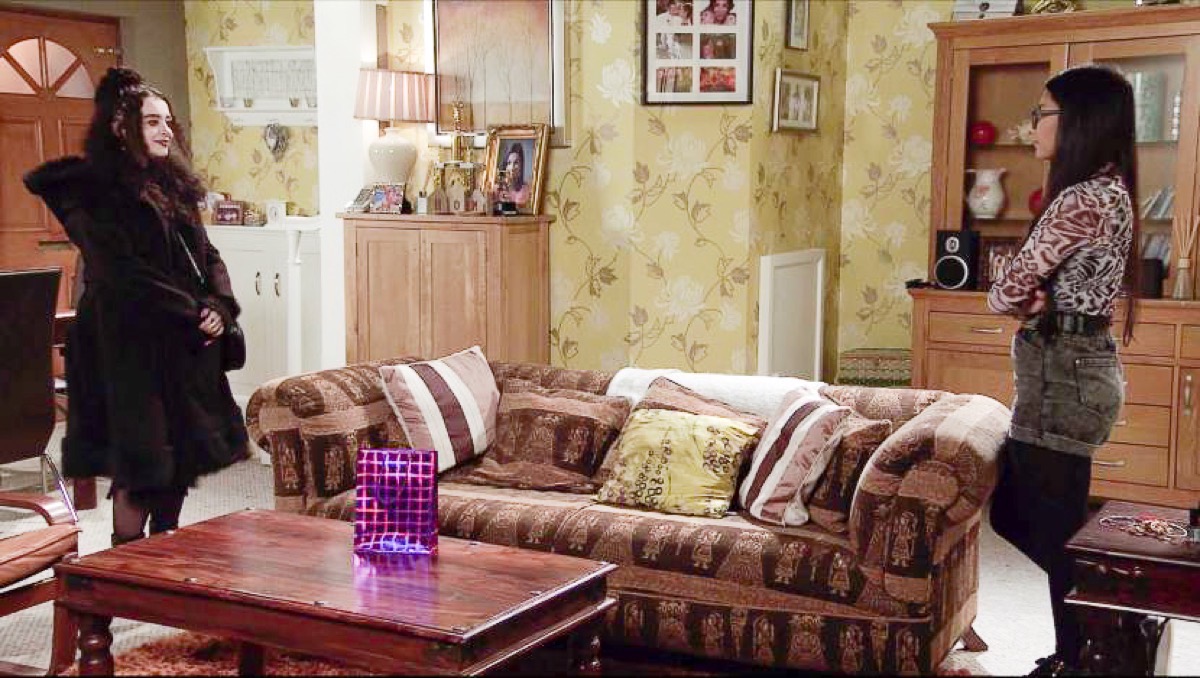 Coronation Street spoilers reveal that in Weatherfield Dev Alahan (Jimmie Harkishin) will once again be worried about his teenage daughter. Asha Alahan (Tanisha Gorey) has gone through quite the time this past year. Everything from skin bleaching to her striptease ending up on an adult website. It seems that Asha is still paying for her troubles and Dev questions his parenting.

Corrie spoilers reveal that every teenager goes through tough times in their high school years. However, there is probably no teen that has gone through more drama than Asha. Last year, she had a skin lightening storyline. She also had issues with a striptease meant for her boyfriend that ended up going public. It started out just being her neighborhood and school peers that saw it. Then, it landed on an adult website, which prompted Dev to put his twins in private school and hire a “reputation management” company. It caused severe financial distress for Dev and Asha still had some behavioral problems.

On tonight’s episode, the twins receive their mock exam results. Aadi Alahan (Adam Hussain) gets pretty good scores. That shows that he has been working hard and focusing on his schoolwork. Sometimes that was difficult for him because of Asha’s constant drama and the fact that he felt like the “invisible twin.” 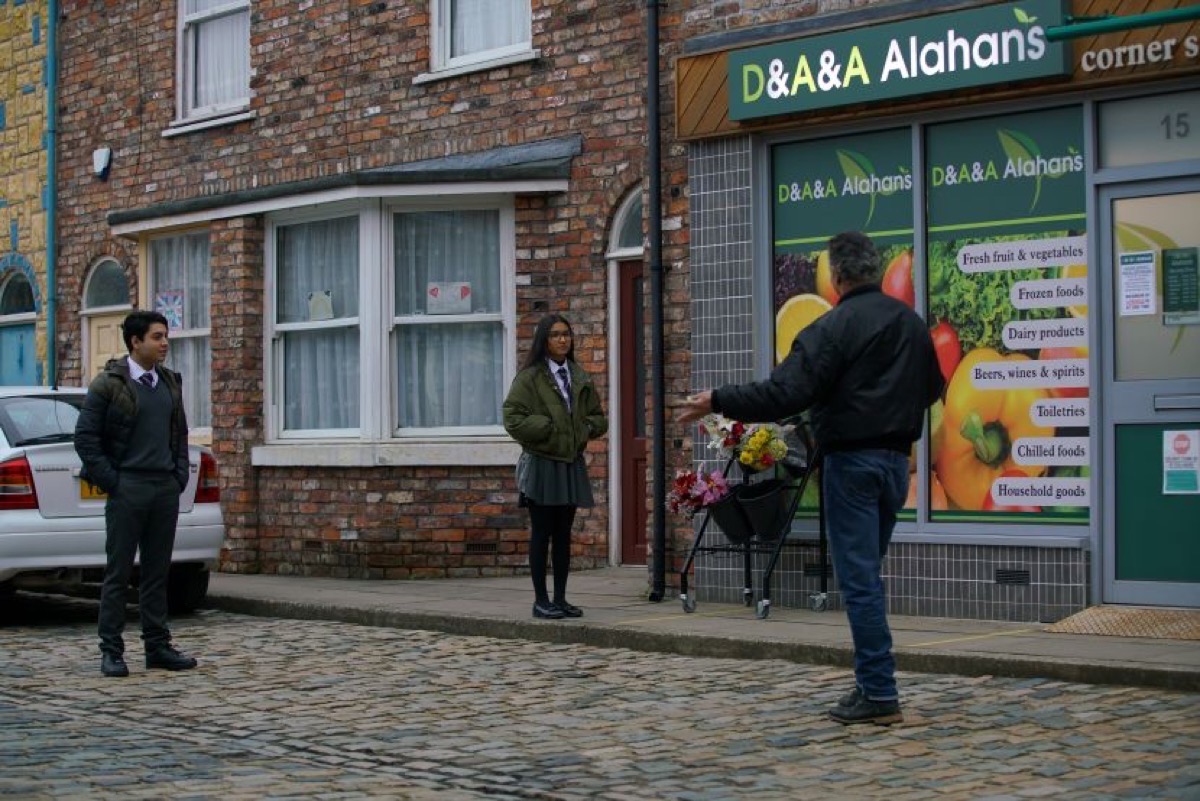 One Twin Gets Low Marks

Coronation Street spoilers reveal that Asha will not do as well. In fact, her scores are so low that it becomes a real concern for Dev. Plus, it doesn’t make Asha feel any better about herself. What is interesting is that everyone actually expected the opposite of the twins. It was believed that Aadi would score low but Asha would excel. Obviously, the issues that Asha has gone through the past year have affected her education.

When the twins tell Dev about their scores, he is thrilled for Aadi. He’s really proud of his son for doing so well. However, he is concerned about Asha’s marks. He knows that she has been through a lot during the past year, but can’t believe her education has suffered so much. He starts to blame himself and question his parenting. He really did underestimate the damage that Asha’s struggles have had on her.

As for what happens next week, Asha’s relationship with Corey Brent (Maximum Evans) will cause more concern. In fact, Yasmeen Metcalfe (Shelley King) and Nina Lucas (Mollie Gallagher) will both step in to help the teen. But will she listen or is Asha going down another dark path? We will have to keep watching the ITV soap to see how Asha’s storyline develops over the next few weeks.