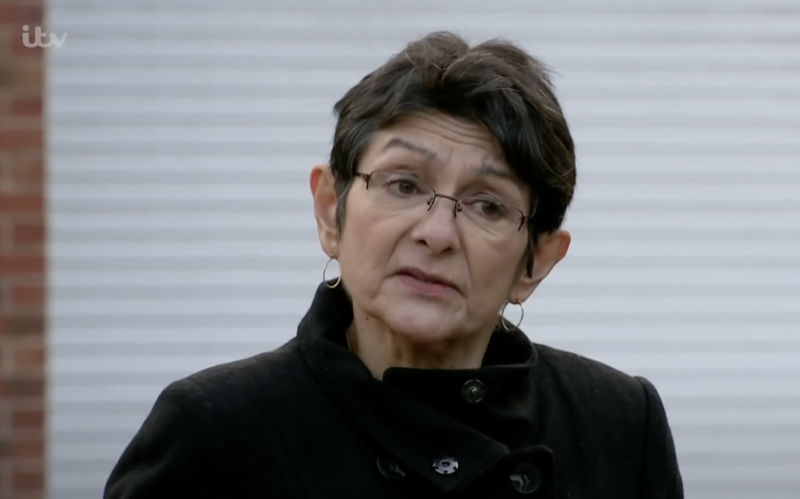 Corrie spoilers reveal that Corey has never been a great boyfriend. It all started back when he humiliated Asha when they were set up. Asha had a big crush on him, but he was interested in someone else. Instead of being a gentleman or a decent human being, he chose to publicly humiliate Asha. Then, they did start dating but he never treated her well. Even during the striptease ordeal, Asha found him among the ones snickering when that video was for him.

Corey’s behavior will only get worse and more controlling. It will become so bad that it reminds Yasmeen of Geoff.

When Yasmeen observes Corey ordering his girlfriend to take off the gift that Nina Lucas (Mollie Gallagher) gave her, it gets her attention. Not only does Corey start making outrageous demands, but tells Asha the necklace would look better on a dog. Embarrassed and not wanting to annoy him further, Asha takes off the gift. When he sees her wearing it again later, though, he threatens to leave her if she doesn’t get rid of it. The verbal abuse will cause Yasmeen to step in and try to save Ashal. 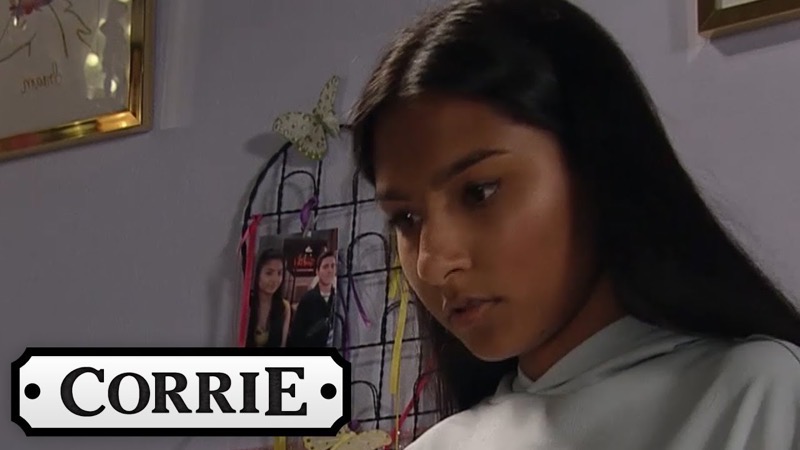 Coronation Street spoilers reveal that Yasmeen will warn Asha. The woman knows what she is talking about. She nearly went to prison because of an abusive and controlling partner. She also nearly lost her life. She doesn’t want to see Asha or any other female to go through the same thing. While viewers can see that Corey is abusive and will only get worse, will Asha realize this and stop it?

Coronation Street Spoilers: But Will She Listen?

Even though Yasmeen is speaking from wisdom and experience, Asha probably won’t listen. She is a teenage girl, first of all, and they are known to be stubborn. Plus, Asha is already fighting her father and brother about Corey. She defends him every chance she gets and is determined to live life her way. 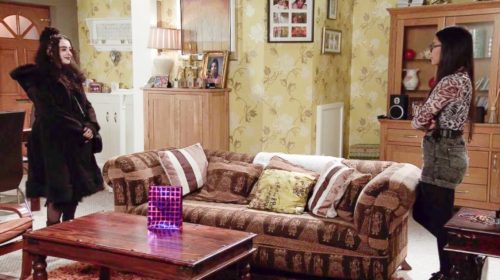 It is unlikely that she will listen to Yasmeen. This could set Asha up for more tragedy. Corey will never get better, he will only get worse and we could see another abuse storyline. Instead of Yasmeen, this time it could be Asha. Can anyone get through to the girl before things get even worse? We will have to keep watching the ITV soap to find out how this story develops.