Dancing With the Stars News: An Inside Look at the Pros and Their Real-Life Partners 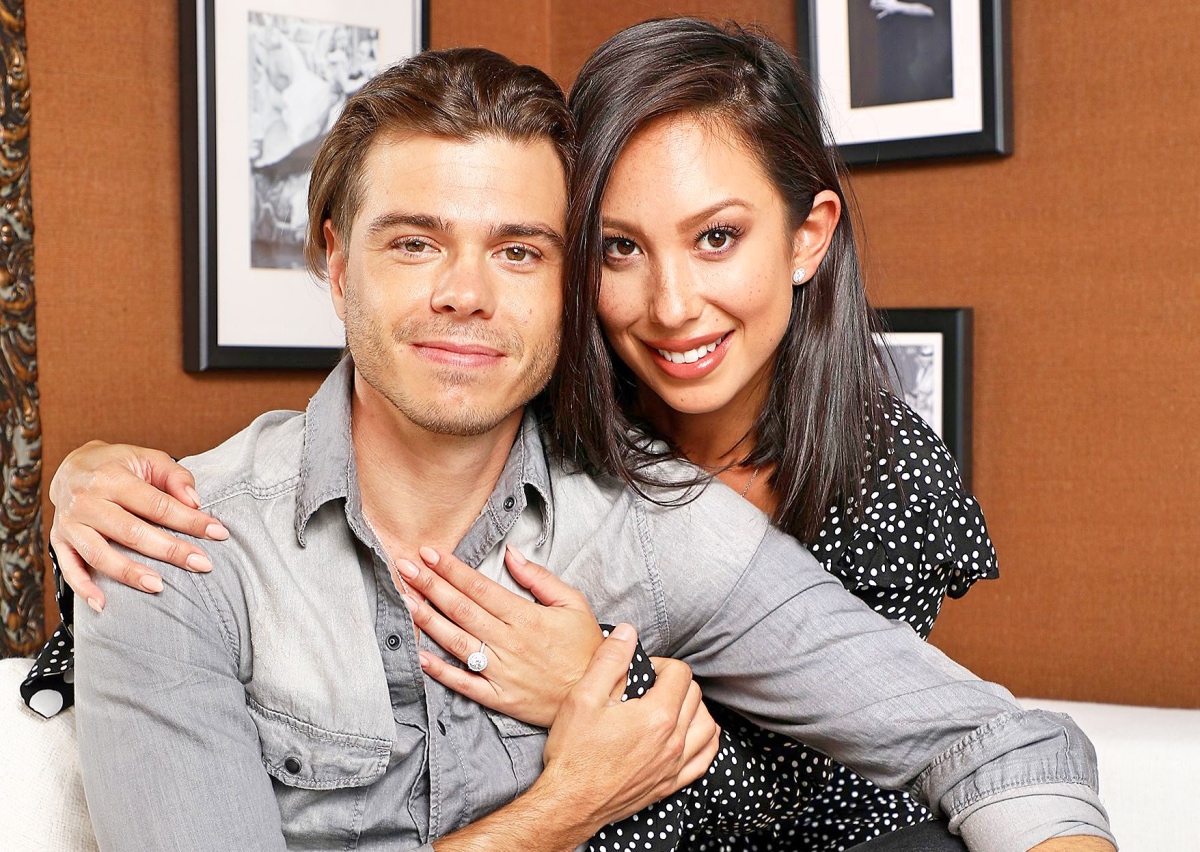 Dancing With the Stars news reveals that fans of the ABC dance competition can’t get enough of their favorite dancers when the show is off the air. Season 29 just wrapped and while we wait for Season 30 to arrive we thought a bit of background on the dancers’ real-life partners is in order!

Dancing With the Stars News: Cheryl Burke and Matthew Lawrence

Cheryl Burke and actor Matthew Lawrence married in 2019. These two had a short romance in 2007 after his brother Joey competed on the ABC dance show as a celeb dancer. Three years ago it was confirmed that the talented twosome were back together after ten years apart, then in May 2018 Matthew proposed to Burke on her birthday! 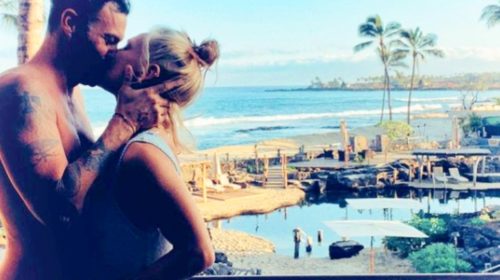 Dancing With the Stars News: Maksim Chmerkovskiy and Peta Murgatroyd

Pro dancers Maksim Chmerkovskiy and Peta Murgatroyd married in July 2017, six months after their son Shai Aleksander was born. Recently Murgatroyd told Us that she is thinking of expanding her beautiful family. In summer 2020 she stated, “We definitely want to have a baby and it will be very, very soon. [Shai’s] getting older, and I want him to grow up within his childhood with other siblings.”

Earlier in the year Chmerkovskiy was quoted as saying, “When Peta said [her last pregnancy] was a boy, I had this elated reaction like, ‘Thank God. But immediately after that, I was like, ‘OK, now I’m ready for a girl.’ I just think it’s a special thing.”

Dancing With the Stars News: Sasha Farber and Emma Slater

Sasha Farber and Emma Slater have a proposal date that they will always remember–that’s because Sasha made it memorable in more ways than one!

These two dated for three years, from 2011 to 2014. But in 2015 the dancer let his fans know on social media that he and the lovely lady were back together. But nothing could have prepared her, or fans, for the amazing night in October 2016 when he popped the question on an episode of DWTS. The couple said their vows in March 2018.

Dancing With the Stars News: Kaitlyn Bristowe and Jason Tartick

The 2020 Mirrorball Champion was Bachelorette star Kaitlyn Bristowe who danced with pro Artem Chigvintsev. Her partner is Jason Tartick, an alum of The Bachelorette. Sadly, in December she announced that the two of them contracted coronavirus. Bristowe posted on Instagram: “I’m scared. I’m upset and I’m frustrated. … I’m doing all these what ifs and I’m spiraling, and I feel really, really anxious today. I hate when things are unpredictable, and COVID is definitely unpredictable.”