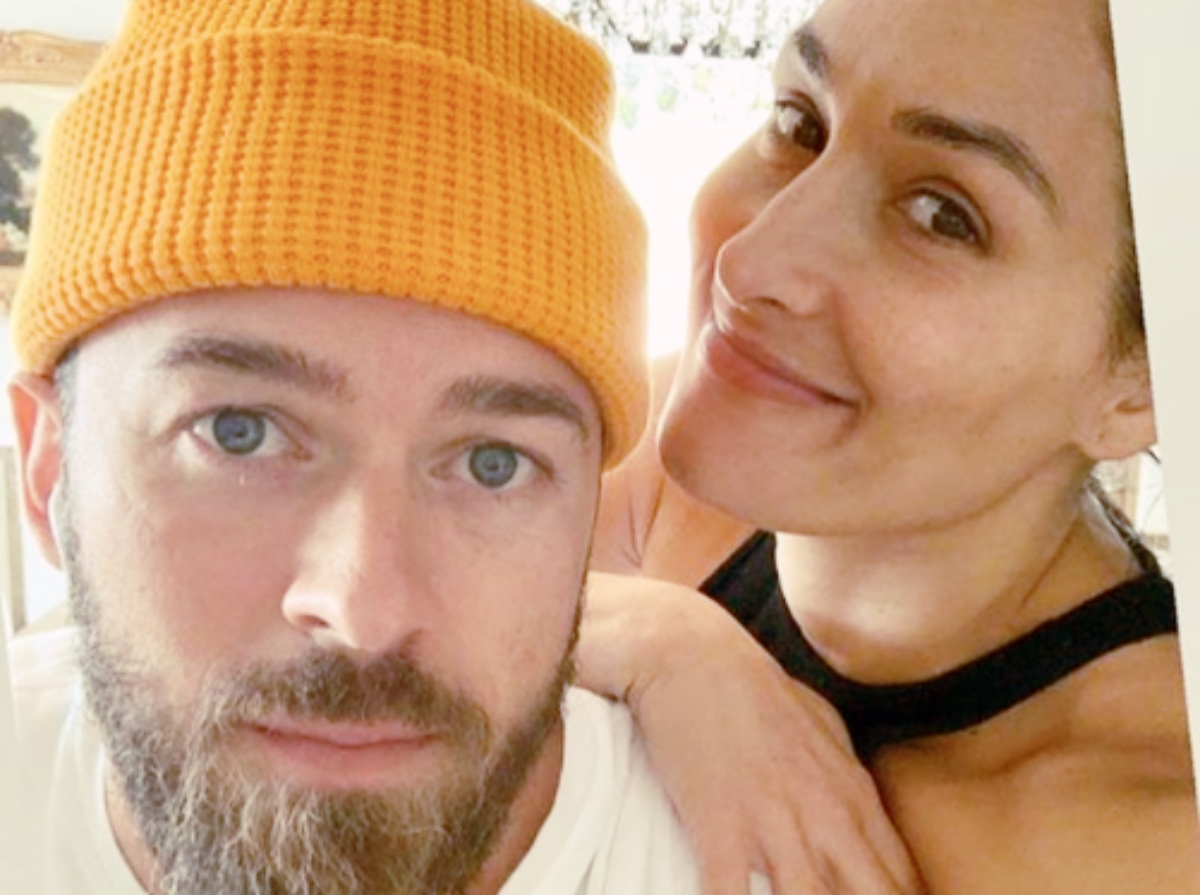 Dancing With the Stars news reveals that pro dancer Artem Chigvintsev and his fiancé Nikki Bella, star of Total Bellas, are trying to work out serious issues in couple’s therapy.

Bella told Kaitlyn Bristowe on her Off the Vine podcast, “When he gets really stressed, he doesn’t realize his tone. We’re actually in therapy for this.” Kaitlyn actually won the Mirrorball trophy with Artem in November 2020!

Bella met the hunky Russain pro dancer when they were paired together on the ABC hit Dancing with the Stars in 2017. Bristowe asked her, “Did you feel like he hated your guts during the season, or did you guys have, like, a flirty thing?”

Bella said that they fought over Artem’s moodiness and things got to such a dire point that she threatened to quit the show. 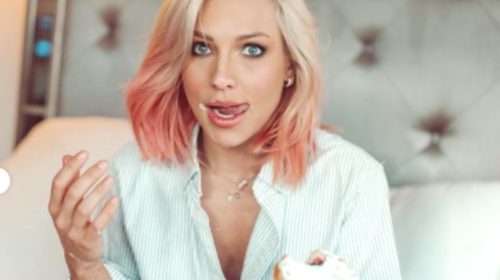 According to the Total Bellas star, “He kind of made a comment about my jive and got really mad at me. And I was like, ‘You know what, dude? J. Lo and Beyoncé don’t jive. I don’t have time for this.’ And I walked out and I got in my car.”

Bella went on to say that sometimes during the show’s dress rehearsals, she thought Artem was mad at her because of his tone. She said, “It would make me feel really off. And it would just be his tone. It was hard.”

Bella admitted she and her fiancé are in counseling partly because of his habit of getting in a, “really serious mode,” no matter the situation. This has led to them arguing about his, “super strict” approach to parenting their five-month-old son Matteo.

Dancing With the Stars News: When Does Season 30 Debut?

Kaitlyn then said that Bella’s words enlightened her about Artem’s behavior when they were paired. “I’m glad because I was, like, “Maybe he just didn’t like me at all as a person.”

“Because I’ve heard all the dancers are like that — very strict, that’s kind of how they grew up in their world of dancing, that’s how they were taught — and Artem even said to me, “I don’t want to use Russia as an excuse, but I’m Russian.”‘