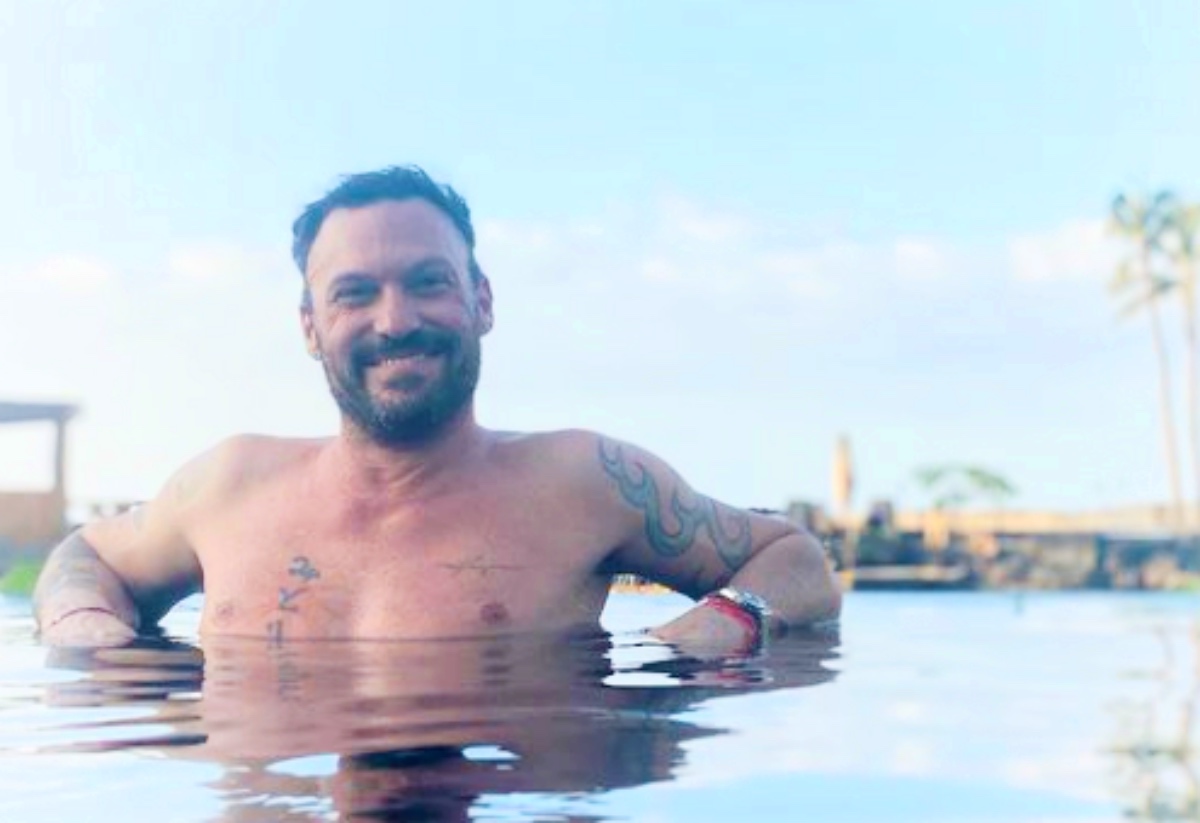 Green Was Married For Ten Years

Brian recently split from his wife of ten years, Megan Fox. On December 25, Brian was spotted with Dancing With The Stars Sharna at Los Angeles International Airport. Brian and Sharna met through their business manager. Brian says he reluctantly went to the meeting but the two of them hit it off. Brian has three children from his former marriage, Noah Shannon who’s 8, Bodhi Ransom 6, and Journey River, 4. 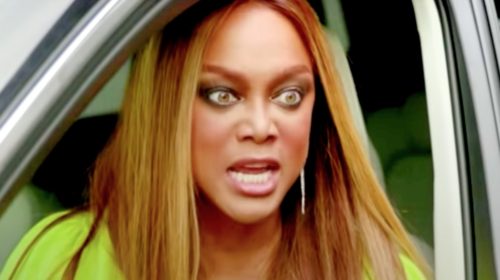 Dancing With The Stars Update – Shouting It To The World

Dancing with the Stars Sharna admits that she thought she would be shouting her relationship status from the mountaintops. However, Sharna says now that she’s in a relationship she wants to hold this person close to her and enjoy the privacy of their relationship for as long as she can.

Dancing With The Stars Spoilers: 5 Reasons Why DWTS Fans Should Give Tyra Banks Another Chance @soapoperaspy https://t.co/dJYTjCnjiE

90210’s Brian isn’t nearly as quiet as Sharna about their relationship. Brian cannot find enough to say about his new love interest. Brian literally gushed about Sharna in his recent interview with Access Hollywood “It’s all going really well right now. It’s early on, so we don’t have any labels or anything, obviously, but we’re really enjoying each other’s company,” he shared, adding, “She’s super responsible and she’s super sweet and caring, passionate, fun to be around, so I feel blessed right now.”

Green, who is also known from The Masked Singer, and Dancing with the Stars Sharna attempted to keep some of their relationship under wraps, photos from their recent trip to Hawaii add to the old adage that actions speak louder than words. The couple can be seen in several photos finding it hard to keep their hands off each other. Sharna has also been quoted saying how special it would be to find her soulmate during a pandemic.

Will Sharna and Brian’s relationship last? Only time will tell but we will certainly keep an eye out for more news on the couple and their relationship.

The Bold and the Beautiful Spoilers: Hope’s Shock Matched By Finn’s Devastation – Liam and Steffy Confess