Dancing With The Stars News: Chrishell Stause Credits Keo Motsepe For Bringing Her Happiness During The Holidays 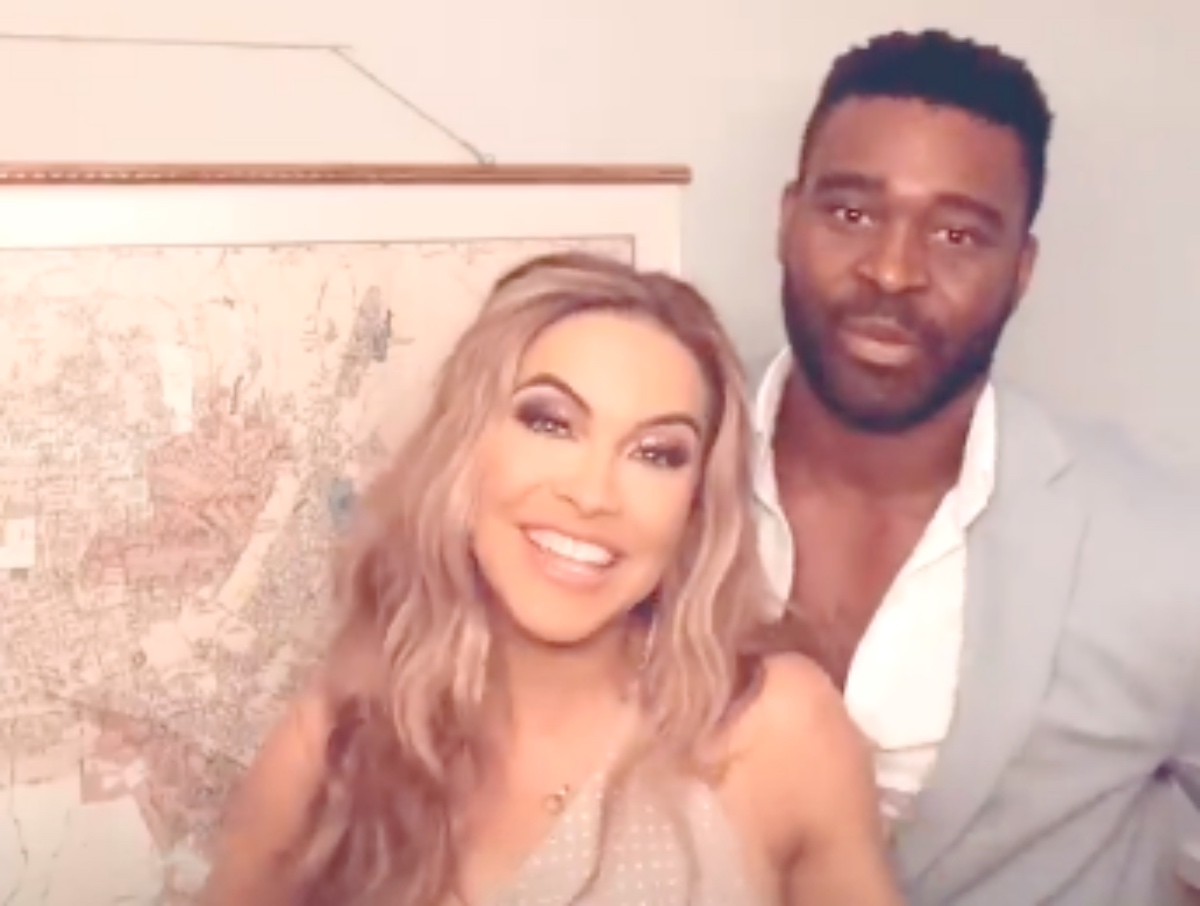 ABC Dancing With the Stars spoilers reveal that former celeb contestant and Selling Sunset star Chrishell Stause and her new boyfriend DWTS pro dancer Keo Motsepe enjoyed a festive Christmas together with her family. The former Days of our Lives alum posted cute pics of the entire family in matching onesies to Insta with the caption: “Introduced @keo_motsepe to the fam. He fit right in. Merry Christmas everyone from mine to yours!!! Sending you all so much love.”

She added, “This is the first Christmas without our mom we felt important to be there for each other in a tough year. Keo brought such welcomed happiness and selfishly I posted in a very happy moment. Please be safe and I am sending all my love to my supporters & critics. I hear all of you and can appreciate feedback from both sides.” 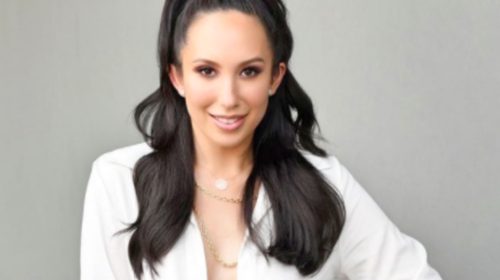 Chrishell’s mother died of lung cancer in July. Some fans remarked on the lack of social distancing in the pics. Stause added to her caption, “To those bringing up Covid concerns, I understand and agree this was not a good use of my platform. I normally always try to be socially responsible with my posts because I am naturally a compassionate person. I can see how this does not show that to some. I understand you won’t agree, but at least so you can see where I am coming from- This is my immediate family and we all are able to test before and after.”

Stause and Motsepe let the world in on their relationship on December 2. The news came after a bit of dramatic controversy following her elimination from the show where she was paired with pro partner Gleb Savchenko.

After they were eliminated Gleb went on social media and announced a split from wife Elena Samodanova after 14 years of marriage. Rumors then flew that Gleb and Chrishell were an item, speculation fed by Elena’s rapid-fire response about Gelb being a “serial” cheater.

The Young and the Restless alum, whose divorce from This Is Us star and Y&R alum Justin Hartley has not been finalized, went on vacation to Mexico with Keo, Savchenko and Cassie Scerbo in mid-December. A source told Us Weekly, “both couples were super lovey-dovey,” and showed, “a lot of PDA throughout their entire stay.”

The Bold And The Beautiful Spoilers: Hope Finds Love After Liam, Brooke’s Horror And Extreme Reaction