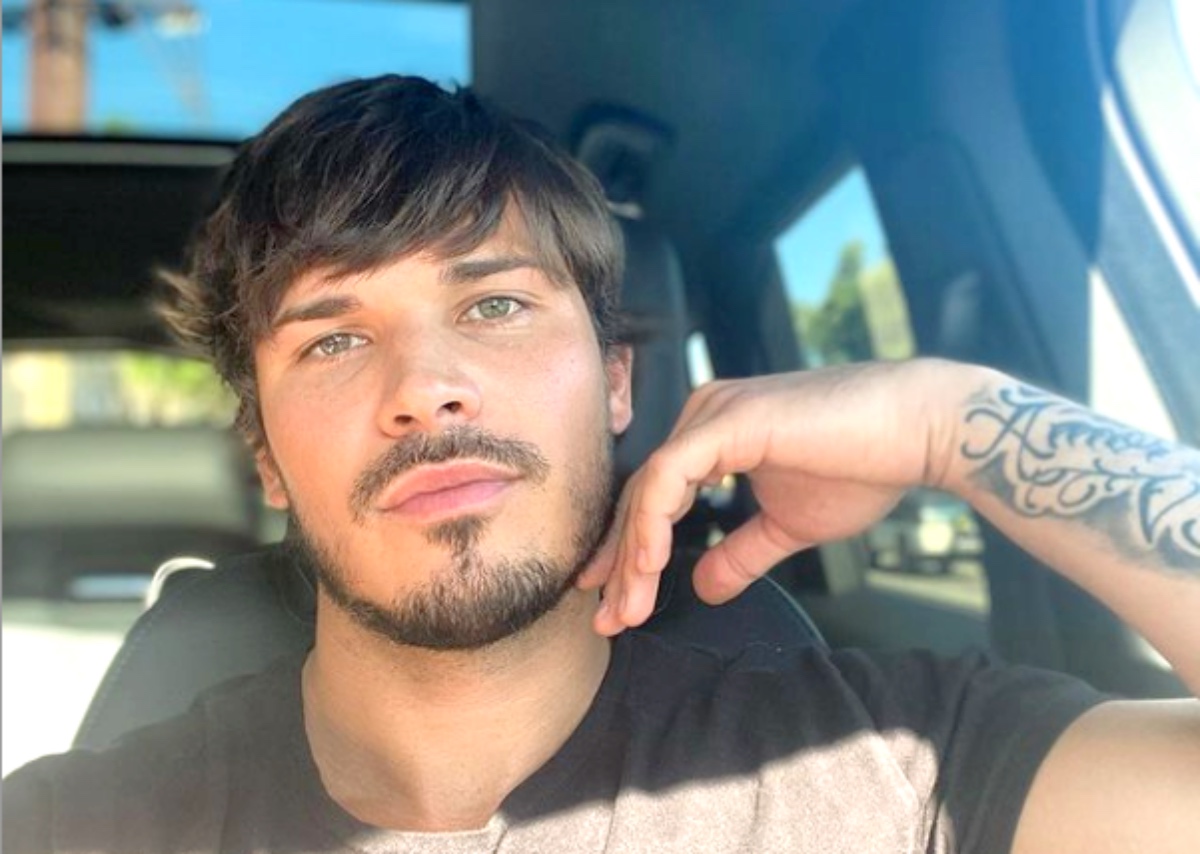 The DWTS pro shared a selfie this week in which he showed off a new hairstyle that is a radical departure from his former tamed locks. This time out he is rocking a shaggy fringe ‘do.

Dancing With the Stars News: Gleb Savchenko Has a Whole New Look

The great news is that Cassie loves the new look!

And she wasn’t the only one who approved. Several DWTS costars got in the act and spilled their thoughts on his latest look. 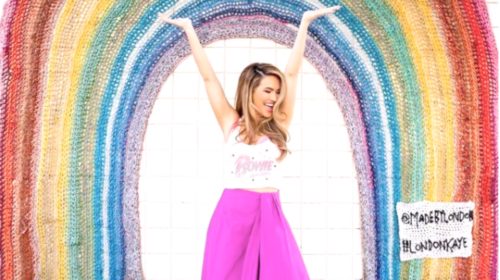 Dancing With the Stars News: Gleb Savchenko’s Co-stars Approve of his New Hairstyle

And Alan Bersten asked, “Justin?” in reference to the look once worn by Justin Bieber.

That outing came days before Savchenko’s estranged wife Elena Samodanova filed for divorce. Her action came after Gleb and Samodanova announced their split in November following 14 years of marriage. The pair have two daughters Zlata, 3, and Olivia, 9.

Dancing With the Stars News: DWTS Stars Partied in Mexico

Samodanova then accused Savchenko of, “ongoing infidelity,” and many interpreted this to mean he and Stause had a fling. She was his celebrity dance partner on Season 29 of the ABC series and there was much speculation about a possible thing going on between them.

She found it necessary to proclaim that she was not cheating with Gleb and he also called the accusations ridiculous. She denied the rumors involving herself and Savchenko, and he claimed, “I’ve never actually cheated on [Elena]. Never, ever, ever,” he told Entertainment Tonight in December.

“This whole thing, it was her trying to set it up,” he said. “All of those partners that I danced with, it might have looked on TV like [it was something more], but it never was the case.”

Will DWTS be back for a Season 30? Fans sure hope so! The ratings were up with new host Tyra Banks even though there was not a studio audience due to COVID precautions.

The Bold And The Beautiful (B&B) Spoilers: Bill Begs Katie For A New Start, Will She Take Him Back Again?