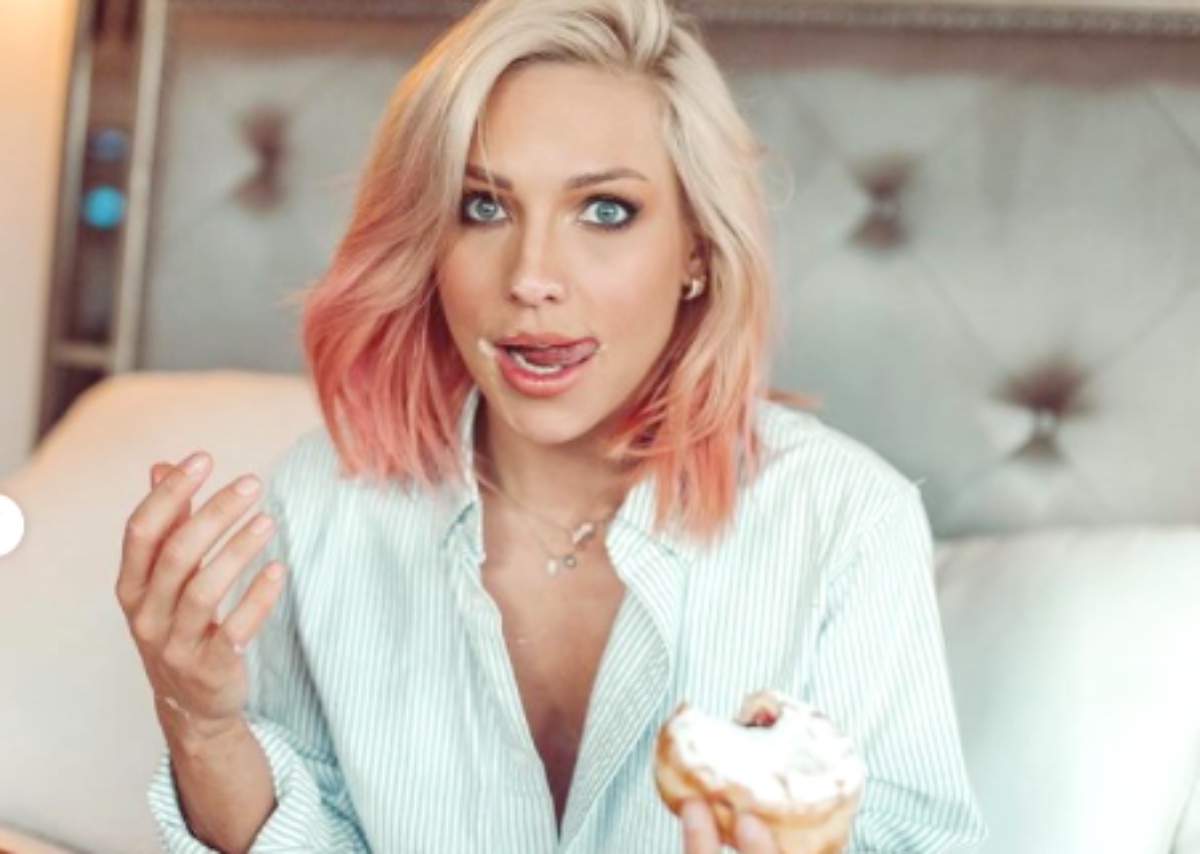 Dancing With the Stars news teases that a recent post by pro dancer Sharna Burgess had her fans in an uproar and basically wondering when her due date is. Not so fast, the pic is a bit misleading as it shows her sitting in bed looking at a pink thermometer.

Dancing With the Stars News: Is Sharna Burgess Pregnant?

Sharna and Beverly Hills, 90210 alum Brian Austin Green have been in the headlines in recent weeks as they have been spotted together at the airport and enjoying vacation time together.

So fans may have jumped to the wrong conclusion if they didn’t read the caption: “I haven’t had to be on hormonal birth control for years so when it came time to get back on, My body really struggled. I tried the pill, but i experienced mood swings, weight gain, periods that were nearly knocking me out with fatigue and pain. It seemed after so long without it, my body just didn’t like it. I ended up trying @naturalcycles, the first & only FDA cleared birth control app and it’s been a great decision for me.”

Dancing With the Stars News: Sharna Burgess Clears Things Up

So that’s what the thermometer is all about! She went on to write: “I’ve also been able to get to know my body and my cycle a lot better. Every morning i take my basal body temperature with my thermometer and add it into the app. The app’s algorithm is then able to tell me if i’m fertile or not that day. It’s been an amazing natural alternative to the pill.”

She went on to say that, “Natural Cycles is 93% effective with typical use & 98% effective with perfect use. If you are like me and have been struggling with birth control and are looking for other options or even if (unlike me) you are actually planning a pregnancy, I highly recommend checking out @naturalcycles it’s been awesome and like I said, I understand my body better now because of it. If you’re interested, make sure you use my code “Sharna”at naturalcycles.com (http://naturalcycles.com/) for 20% off an annual subscription + a free thermometer.” 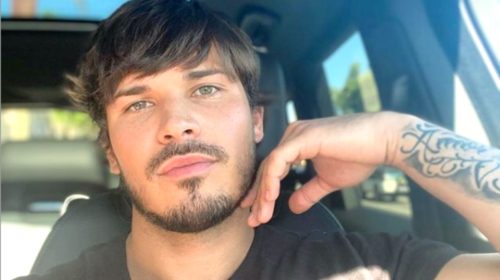 Dancing With the Stars News: Fans Should Read Sharna Burgess’ Post All the Way Through

But wait, there’s more! Fans should read all the way to the end of her post as there is a very important disclaimer at the end: “P.S. Users must be 18+ and Natural Cycles does not protect against STIs (only barrier methods, such as condoms, prevent STIs) #ad.”

Vanderpump Rules star Ariana Madix recently posted a very similar pic of herself holding a pink thermometer and her fans jumped to all sorts of conclusions as well!

The Bold and the Beautiful (B&B) Spoilers: Denise Richards Has a New Film To Get Excited About