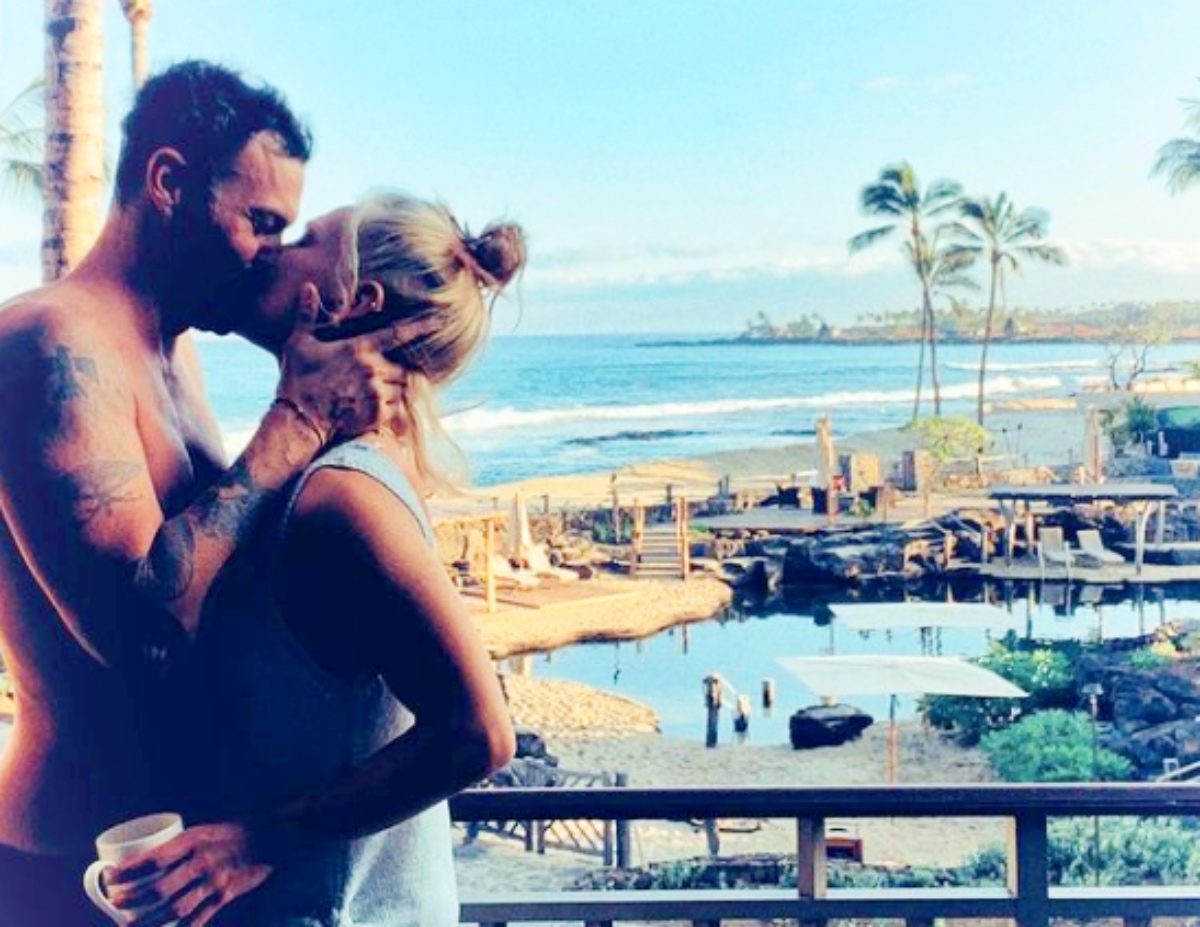 Dancing With the Stars news reveals that one of the pro dancers has been getting attention for her recent exciting travel adventure but star Sharna Burgess doesn’t want to discuss her travel companion! Apparently she’s cool to the idea of talking about a possible relationship with Brian Austin Green even though the hunky star is talking about his life freely.

Burgess and Megan Fox’s estranged husband, were photographed kissing in the waters of Kona, Hawaii after being seen in the airport.

Dancing With the Stars News: Sharna Burgess is Coy

She was recently asked on Insta the question, “Relationship status?” She replied, “Lol. Y’all don’t give up on this one.”

“It’s almost impossible to fish out real questions amidst ones about my relationship status. I say this with love and kindness. Let it go.”

Well then. She sure made her intentions clear but what are fans to think when the other half of the equation is taking an entirely different social media approach? For his part Green has been quite happy to chat away! 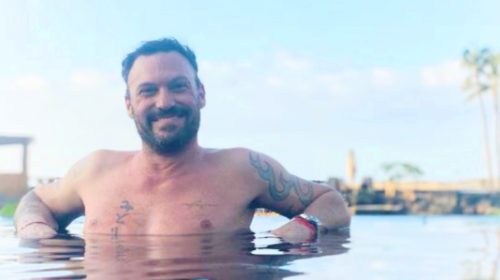 Dancing With the Stars News: Brian Austin Green Is Talking About his Relationship with Sharna Burgess

On Saturday Green spilled during an online interview with Access Daily’s Mario Lopez and Kit Hoover. He had no qualms about name dropping and giving deets.

“We had a great time. We had a really good time. Hawaii is a really amazing place. It’s all really going well right now, you know,” Green said. “It’s early on, so we don’t have any labels for anything obviously, but we really enjoy each other’s company.

The talkative guy went on to say of Burgess, “She’s an amazing woman. She’s super responsible and she’s super sweet and caring, passionate, fun to be around, so I feel blessed right now.”

Dancing With the Stars News: A New Romance in the Air?

Green also explained he and Burgess met when they were connected through a mutual business manager. He said they had a, “great conversation,” on their first meet up.

It’s been noted that Green’s vacation spot with Burgess was the Four Seasons Hualalai, the same resort where he and Fox married in 2010, according to Us Magazine.

Green and Fox separated this past summer and filed for divorce in November. He is seeking joint custody of the three sons he shares with Fox: Noah, 8, Bodhi, 6, and Journey, 4.

Fox has gone public with her current relationship with rapper Machine Gun Kelly.