Dancing With the Stars News: Who Could Join Season 30 Of DWTS? 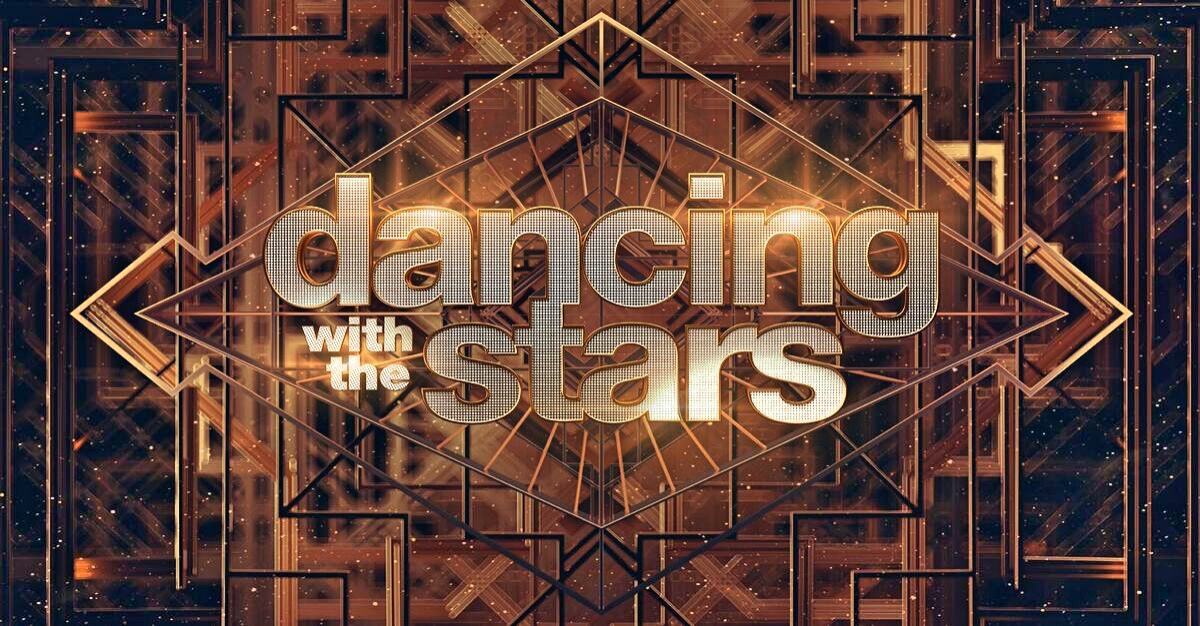 Dancing With the Stars news reveals that while Season 29 ended just weeks ago, the chatter about Season 30 of ABC’s popular dance competition show is amped up. Keep in mind that the network has not officially announced a new season, but it seems highly improbable that it would not return for such a milestone event.

Especially since the ratings were up following a hosting change and despite the lack of a live audience. The recipe for success for DWTS has never been fresher, so it seems like a no-brainer that a renewal is a sure thing.

Dancing With The Stars News: Who Will Star On Season 30 Of DWTS?

ABC had an impressive cast for Season 29 and topping it would require a bit of magic, but it’s definitely doable! The celebrity cast for DWTS Season 29 included AJ McLean, Nev Schulman, Nelly, Carole Baskin and Selling Sunset star and Days of our Lives alum Chrishell Stause (Jordan Ridgeway). 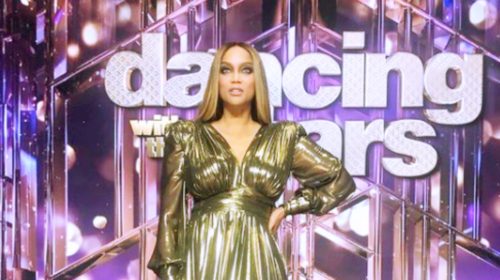 So who could TPTB get to top that star-studded list of celebs? This is all speculation at this point, but a couple of names have already made headlines.

For starters, The Bachelorette’s Tayshia Adams has been open about wanting to be on the show. The show has a history of casting Bachellorette contestants which works in her favor. And, just coincidently, the last two mirrorball winners s were former Bachelorettes: Hannah Brown and Kaitlyn Bristowe.

Dancing With The Stars News: Will You Be Watching Season 30 Of DWTS?

There is also a rumor circulating that Hilaria Baldwin, who is married to Alec Baldwin, is interested in competing. That has not been confirmed, but she has been in the headlines recently due to a controversy over her heritage. The Boston-born yoga and dance enthusiastic has been responding to claims on social media in recent days that she embellished her background.

Several stories have included pictures of her in a dance competition and in a high school musical.

Dancing With The Stars News: Chrishell Stause Credits Keo Motsepe For Bringing Her Happiness During The Holidays @soapoperaspy https://t.co/ry7D7fsvJ3

Dancing With The Stars News: Is There Going To Be A Season 30 Of DWTS?

The show itself sparked controversy this season when Tyra Banks replaced Tom Bergeron and Erin Andrews as host. The super model divided fans who wanted to see Tom and Erin and those who thought she was perfect for the dance show.

Mirrorball trophy winner Derek Hough came back, but as a judge not a dancer. Despite the changes, there was a small bump in the ratings which is always a positive, especially during the tumultuous coronavirus pandemic which affected production.