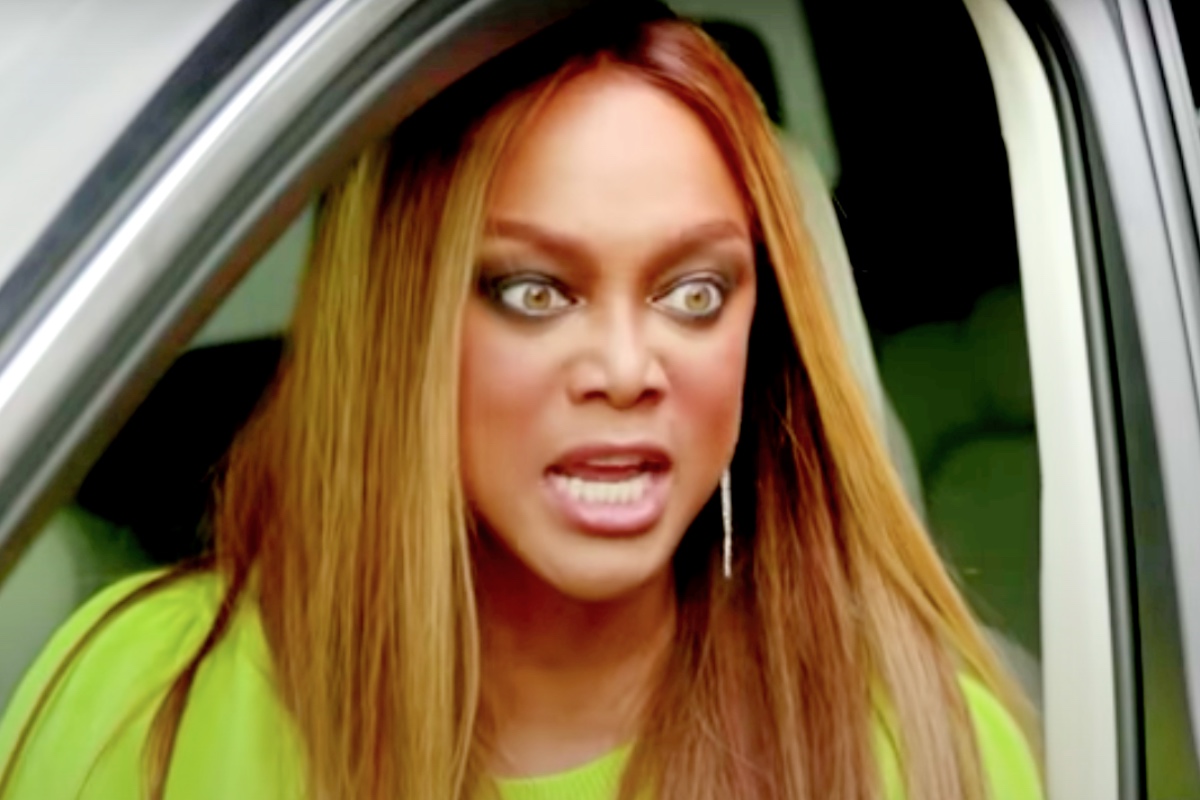 Dancing With The Stars spoilers reveal season 29 might not have gone the way that some fans would have wanted to see, but that doesn’t mean it’s all downhill for here. As a matter of fact, reports indicate that the producers of the hit dancing competition show are looking to tweak a few things in order to make sure that next season will come back bigger, better and of course, more spectacular.

With that said, it’s without a doubt that Tyra Banks will also be coming back to host the show, seeing how she is also one of its executive producers. While some people might not have liked Tyra’s hosting style, others are seeing that she should be given a second chance. In fact, we’ve got five reasons why that should happen right here. Check it out below and let us know what you think.

#1 Mistakes Were Bound To Happen

With the transition from two hosts to one host and a new team behind the scenes, mistakes were bound to happen. Tyra Banks might be a world class model and a television vet, but there were just some things about the Dancing With the Stars format that she couldn’t get a handle on during her first season on the show. 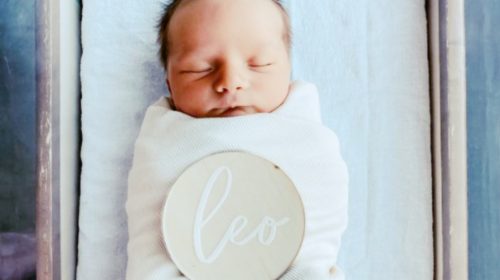 #2 Tyra Banks Is A Fast Learner

With the above said, it goes without saying that Tyra Banks is certainly a fast learner. Mistakes were made, but they won’t happen again, or at least not on her watch. Sure, the odd wardrobe malfunction might happen here and there, but there is no way that she is going to send the wrong dancer home on live television again.

#3 The Show Was In Need Of A Makeover

While this will definitely be debated between Dancing With The Stars fans and critics, many will agree that the show was in need of a makeover seeing how it was sticking to the same format for 28 seasons. Even Tyra knows that each season (both on DWTS and the fashion world), it’s always out with the old and in with the new.

#4 The Producers Know What The Viewers Want

Sure, there might have been a lot of grumbles about Tyra Banks as the host of the show, but the producers are well aware of what the fans and viewers are saying and what they want. In fact, some reports say that Tyra might get a co-host next season, which will hopefully put less of the spotlight on her and more of the spotlight back on the fancy footwork on the dance floor.

#5 Tyra Banks Brings In The Audiences, Regardless If People Like Her Or Not

Say what you will about a person like Tyra Banks, but there’s no doubt in anyone’s mind that she is someone who knows how to make headlines. Sure, while there were some who didn’t like seeing her constantly in the DWTS spotlight, she got people talking, whether it was about some of the things she said, wore, or even did on the show. Let’s face it: Tyra is going nowhere, and neither is the show. With that said, we can’t wait to see what surprised are in store for Season 30.