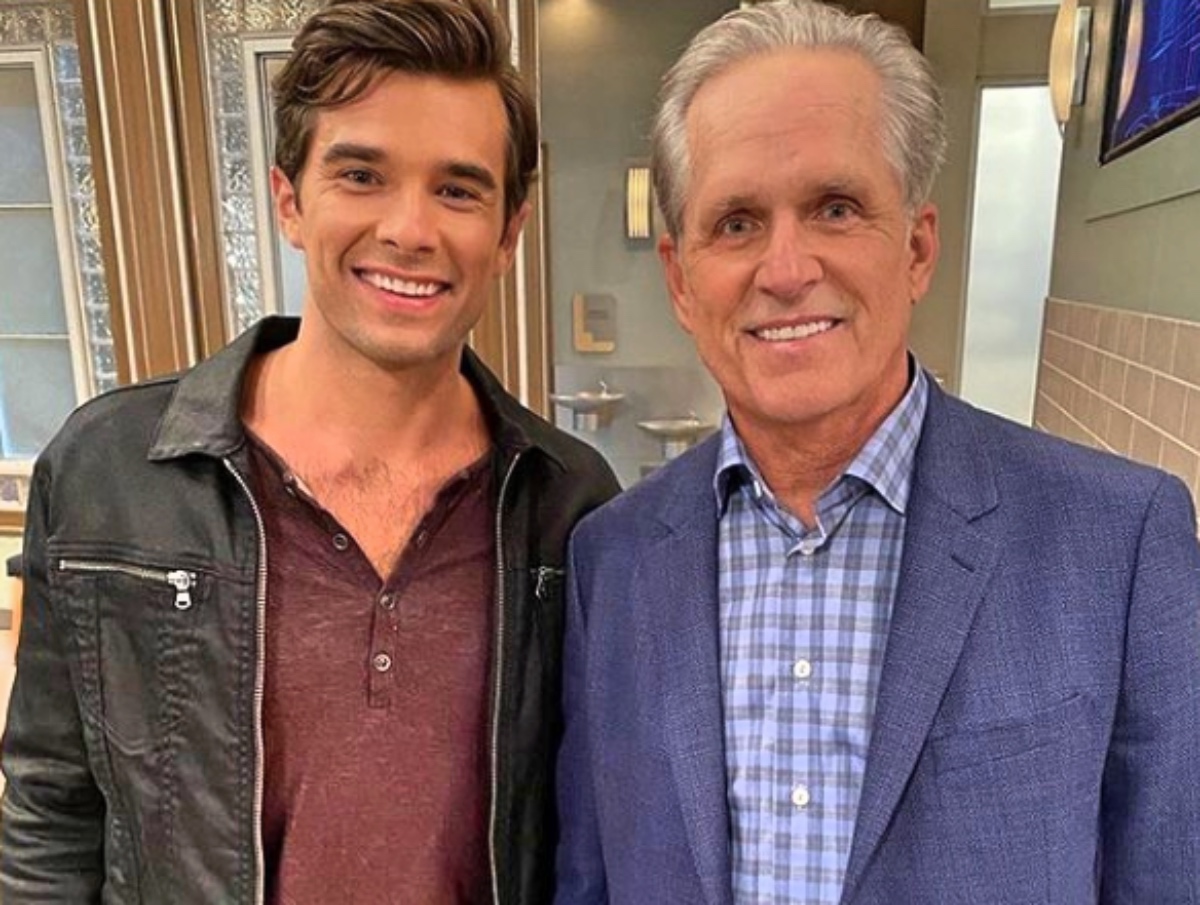 General Hospital spoilers say that while things seem to be going from bad to worse for Harrison Chase on the small screen, it couldn’t be any more the opposite for his portrayer, Josh Swickard. That’s because the handsome and talented actor is more than thrilled to have actor Gregory Harrison cast as his on-screen father, Gregory. As a matter of fact, Josh says that he can spend an entire day talking about his admiration for the veteran actor. Here’s what he has to say.

General Hospital News: Josh Swickard Is Excited To Have An On-Screen Father In Gregory

Speaking to Soap Opera Digest in a new interview, Josh makes it no secret that he has become a fast fan of Gregory. In fact, he had nothing but positive things to say about him, his talent, and even the way he looks. Josh says that Gregory is his idol as he ages like a fine wine. Now that is something we could agree with, right? 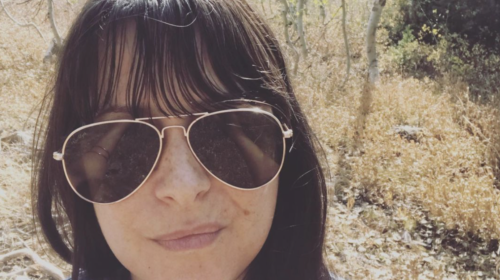 Josh puts it this way, “I did my research after we met and found out his complete library of work that he’s done, which is so extensive, but off screen, he is just the kindest, coolest guy, so happy to sit down with you and share any of his wisdom, and there’s a lot of it there! We instantly kind of took on this father/son feel. He’s a big surfer, and I was like, ‘Man, I’m actually trying to learn to surf. And he was like, ‘Oh, my gosh, I’m taking you out. There are the beaches I go to, this is what you will learn.’”

Josh also said that between Greg and his on-screen mother Kim Delay, he’s on “cloud nine” all the time on the set of the show because he’s just that excited to work with both of them. He also added, “I couldn’t ask for two better people to play my parents and I just feel really lucky.” With that said, we can’t wait to find out what’s instore for Chase, Jackie and Gregory!