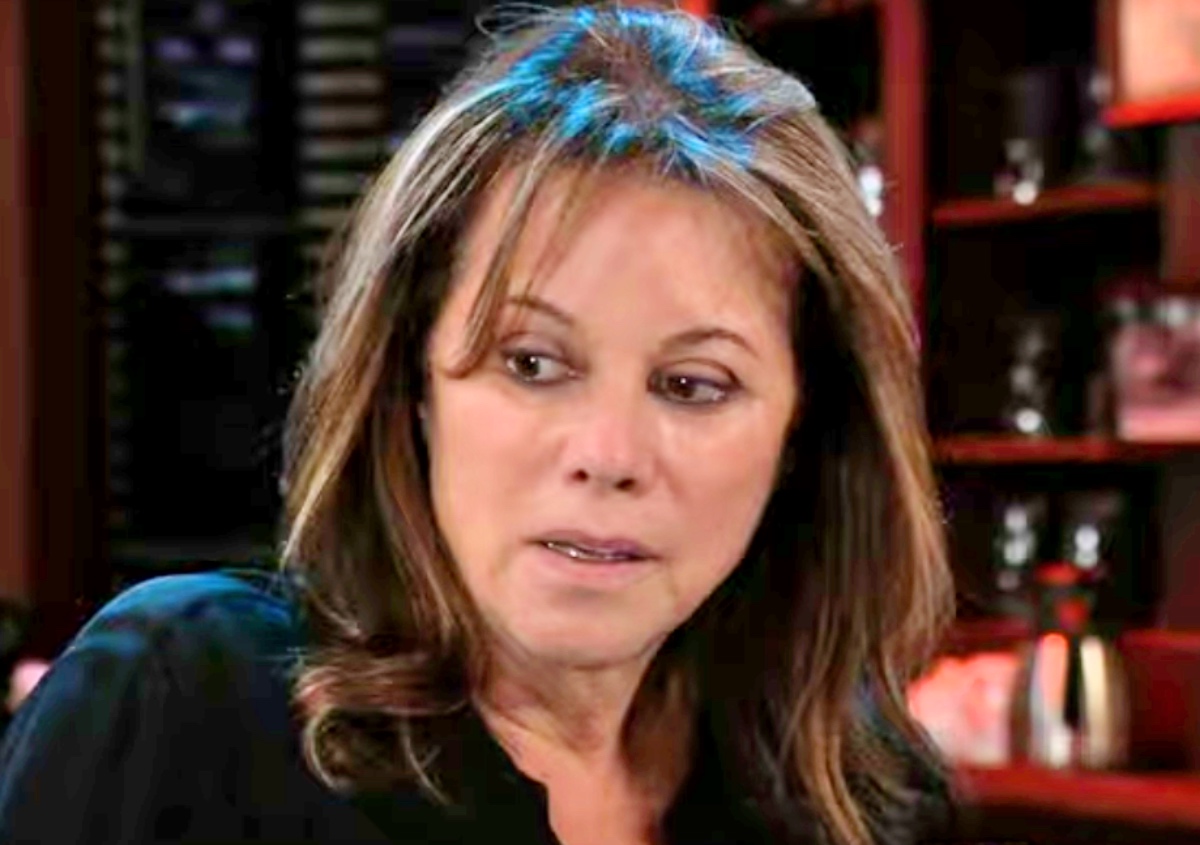 General Hospital spoilers reveal that Port Charles, NY damsel in distress Alexis Davis (Nancy Lee Grahn) could be about to find herself with a new job. Lawyering is out of the question since she’s been barred for conduct detrimental to the profession. So far she has shown no inclination to make herself busy but that may change if she suddenly finds herself in possession of Charlie’s Pub.

The pub was owned and run by Julian Jerome (William deVry) who is no longer among the living. Yes, Alexis is currently off the wagon but that doesn’t mean she can’t get clean and get to work. Did he leave the pub to Alexis in the hopes of making up for some pretty awful behavior while he was alive?

Someone has got to run Charlie’s now and who better than hyper-social Alexis who has no job prospects and could turn the opportunity into her dream job? Here are three reasons why Alexis Davis is the next boss at Charlie’s Pub. 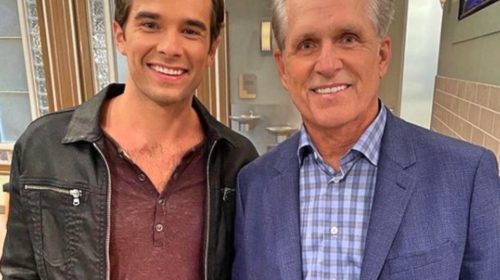 #1 General Hospital spoilers: No Lawyering Left to Do

The most obvious reason to have Alexis Davis run Charlie’s is because what else is she going to do with her life? She can’t practice law and has she ever done anything else?

Alexis is a vibrant character and there are no signs the show is letting her go. Having her run a pub would be a terrific way to use the character—she could dispense free ‘legal’ advice!

Seriously, Charlie’s was a major hub before Julian’s death and with Alexis at the helm it could be one of Port Charles’ go-to places.

Having Alexis take over the pub could mean seeing more of her daughter Kristina Corinthos (Lexi Ainsworth) and for fans that’s always a good thing. Where has Kristina been? She was mostly absent for her grandfather Mike Corbin’s (Max Gail) long goodbye and we haven’t seen her since the funeral.

Can you imagine the Davis girls running a major entertainment venue? We can!

Before he presumably left this world, Julian Jerome owed Alexis Davis big time. No one will ever forget him holding a knife to her throat, and no amount of ‘I’m sorry’s’ or excuses will justify his behavior. Pure and simple he knew that he did her wrong, and he could have tried to remedy that by leaving her the pub. He’s also one of her baby daddy’s so there’s that, too.