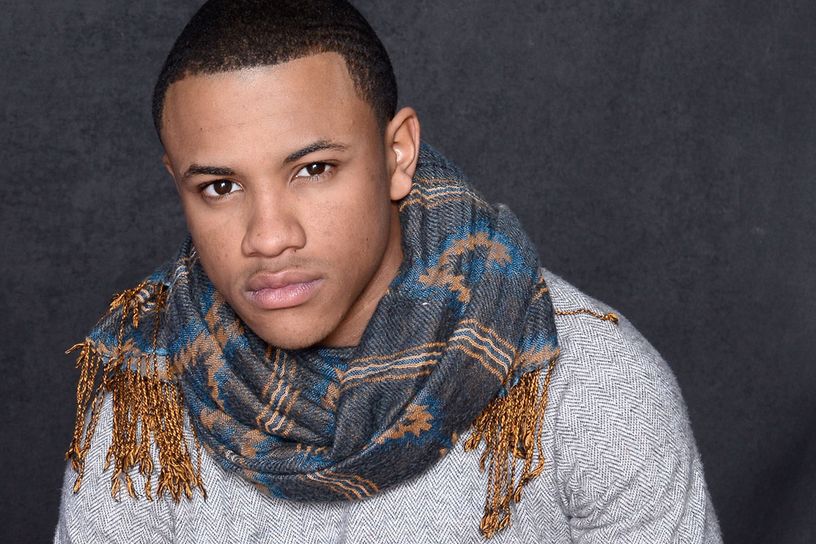 He is staring as Bryson Broyer on BET’s Boomerang and he has just notched a career first by directing a music video.

General Hospital spoilers: Tequan Richmond Is in the Directing Game

Richmond directed the music video for the Jules Works song “In It” which features J. Stone. The exciting video was shot and edited by Mark Barz.

Richmond is known in his music career as T-Rich and he also raps. He played Drew Rock on the UPN/CW sitcom Everybody Hates Chris and he played Ray Charles Jr. in the film Ray.

Tequan played the role of TJ Ashford on the ABC soap, a role that is now being played by Tahj Bellow.

General Hospital spoilers: What Happens Next to TJ Ashford?

Bellow has made the role of TJ his own and the character currently is involved in several scintillating storylines. TJ has a lot going on and yet he somehow manages to remain steady in his job at General Hospital!

For starters, the CEO of the hospital, Cyrus Renault (Jeff Kober) had him kidnapped and tortured not too long ago. That led to his girlfriend Molly Davis (Haley Pullos) doing the unthinkable, egged on by TJ’s mom Jordan Ashford (Briana Nicole Henry).

Luckily TJ is safe and sound from harm’s way after his rescue. But now he and Molly must deal with the fallout of her actions while he has kidnapped. She thought that he was ghosting her and in typical Davis woman fashion took complete leave of her senses, did something rash and now regrets it.

Molly was so hurt that TJ was ignoring her that she slept with Brando Corbin (Johnny Wactor), a complete stranger. Brando and TJ became friends and he wanted to tell the truth but Molly insisted they keep quiet. Now the truth is out and TJ could get in trouble for punching Brando while on duty.

For some reason he blames his mom and Brando for Molly’s indiscretion rather than placing the blame squarely where it belongs. Will these two survive the test of time?

They have been together since they were teens, so they have that going for them. Just so long as Molly manages to keep her impulses in check, they may finally make their relationship official.

The Bold And The Beautiful Spoilers: Zoe’s In Heat, Pounces On Zende And Gets Caught Red-Handed

Dancing With the Stars News: Witney Carson Shares Revealing All About Her Challenging Delivery