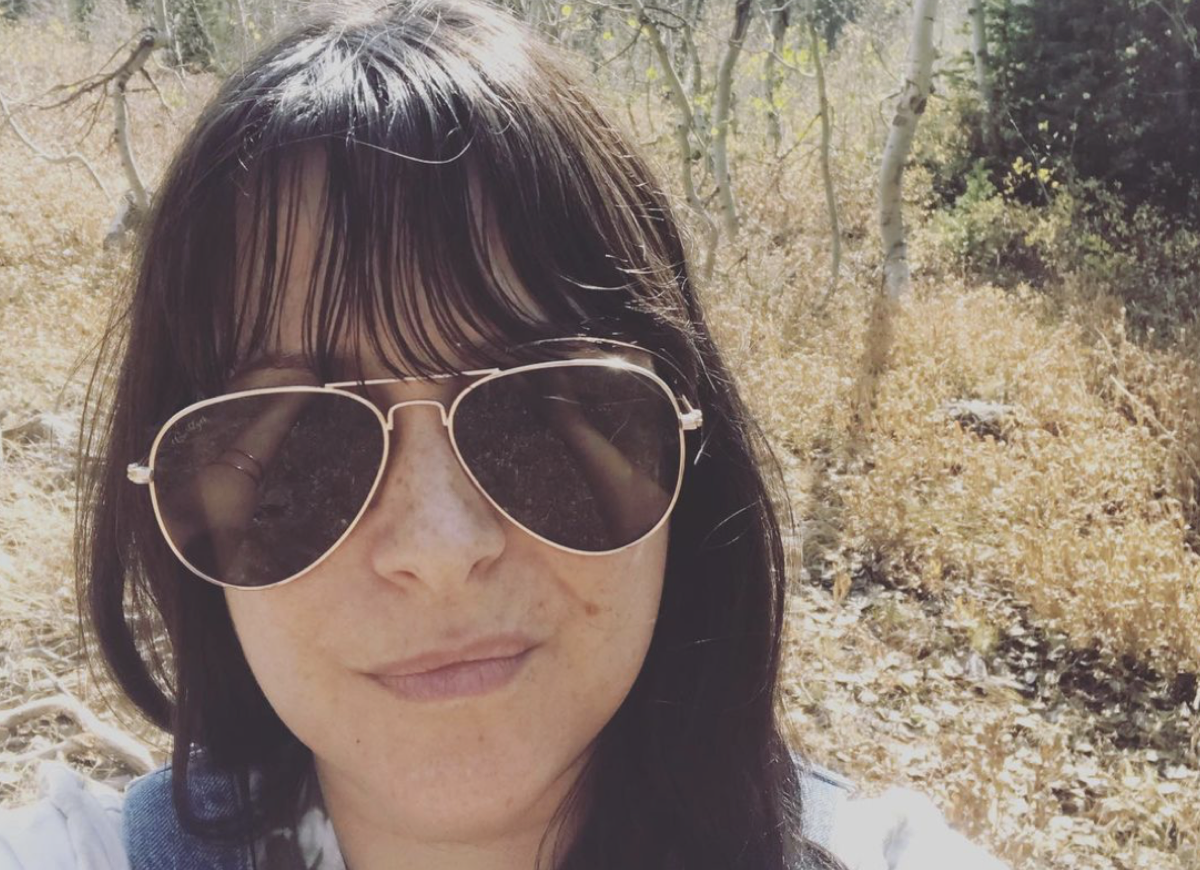 General Hospital spoilers reveal that fans watched Kimberly McCullough grow up onscreen through her portrayal of Robin Scorpio in Port Charles. She debuted in 1985 and is still a part of the show although mostly offscreen now.

Before her debut on the ABC sudser McCullough was in the film Breakin’ 2: Electric Boogaloo. The 1984 movie starred street-dancing pioneer Adolfo Quinones aka Shabba-Doo. News of his death came on December 30 and McCullough paid tribute to him on Instagram.

She wrote: “RIP #shabbadoo I met him when I was 5 years old on the set of Breakin’ 2 Electric Boogaloo and even though he was the big cheese he treated me like a fellow human and dancer. Gave me the first best experience on a movie set. Thank you for your generosity. Thank you for the moves.”

She posted a beautiful black and white photo of the superstar as well. 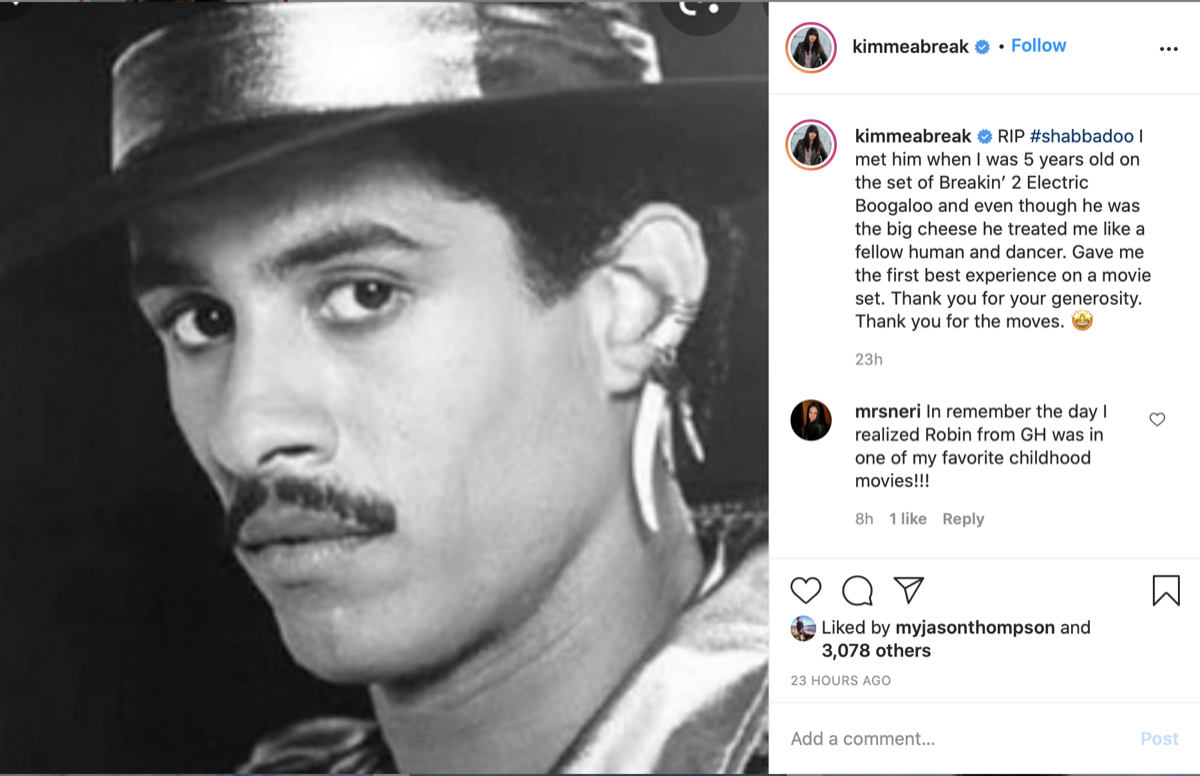 She also tweeted a clip of the movie they were in together with the caption: “Today we lost a legend Shabba-do. This is the first day I met him (I’m the one in the blonde pig-tails) and he was so kind and made me feel like I belonged. He will will be missed, RIP #ShabbaDoo.”

McCullough has grown up in the industry and is now devoting her career to directing. Will we ever see her in Port Charles again? That depends!

https://t.co/iJpIEPs4XJ
Today we lost a legend Shabba-do. This is the first day I met him (I'm the one in the blonde pig-tails) and he was so kind and made me feel like I belonged. He will will be missed, RIP #ShabbaDoo

Robin’s mom Anna Devane (Finola Hughes) is about to get married—in a double ceremony no less! Anna is marrying Hamilton Finn (Michael Easton) and they are set to wed in a ceremony that includes her “son” Peter August (Wes Ramsey) and Maxie Jones (Kirsten Storms).

The double wedding was Maxie’s idea and no one could deter her once she got rolling. Fans know that Peter is really Anna’s nephew not her son, but Anna wants to keep that little secret quiet. It may come out soon however as his enemies are closing in on him. Will Anna have to tell Robin that Peter is actually her cousin and not her brother?

Will Robin make it to her mom’s wedding? Her dad Robert Scorpio (Tristan Rogers) will be there as well, why not make it a family affair?