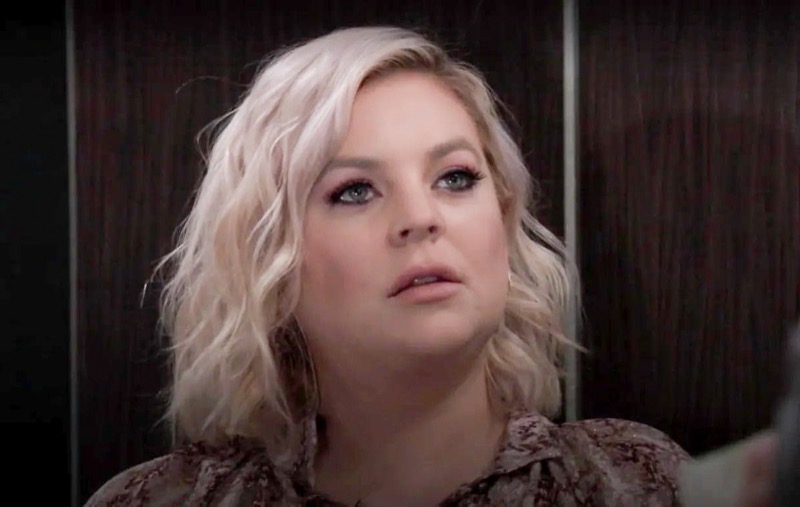 General Hospital spoilers indicate that in Port Charles, NY Maxie Jones (Kirsten Storms) will become sympathetic to Liz Baldwin’s (Rebecca Herbst) situation. Maxie has never been sympathetic toward Franco Baldwin (Roger Howarth) after sleeping with him years ago. Franco has always been the manipulative sort and Maxie used to think he deserved whatever happens to him.

General Hospital’s Maxie and Liz are far from being friends. As a matter of fact, Maxie slept with Liz’s husband Lucky Spencer (ex-Jonathan Jackson) years ago. Maxie and Liz have hated each other since then because Maxie helped get drugs for Lucky when he was addicted. However, now that Maxie is a mother and has lost a husband, she can sympathize with Liz’s plight. Liz loves Franco and can’t do anything to help him survive. Liz’s children love Franco as well and don’t want to lose him. Could Maxie and Liz bond over this?

Maxie Jones Could Offer To Listen

General Hospital’s Maxie could offer to be there to listen to Liz. Maxie could talk to Liz about what she went through with Nathan West’s (ex-Ryan Paevey) death. Perhaps Maxie could tell Liz a little bit of what to expect. Nathan’s death wasn’t really expected but Maxie has lost several men she was close to. Maxie and Liz might even end up being friends after this. Will Liz and Maxie bond over Franco’s plight? 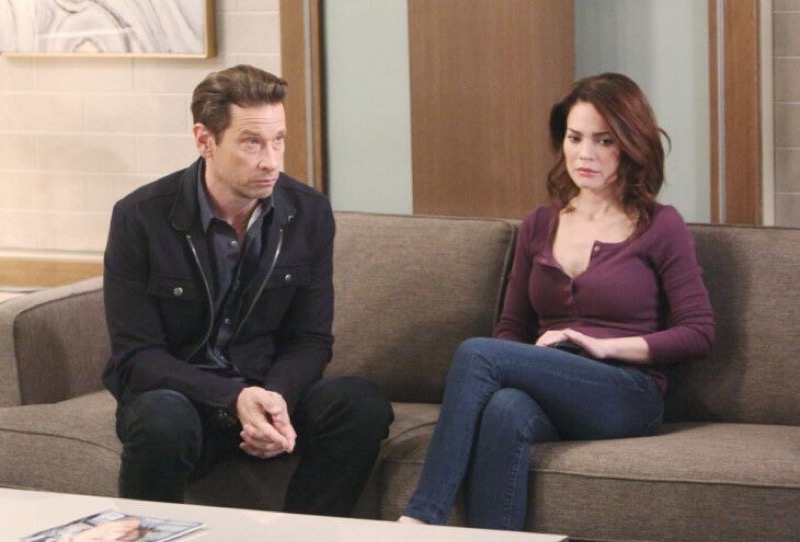 General Hospital’s Franco is about to disappear and Dante Falconeri (Dominic Zamprogna) could play a part in that. Liesl Obrecht (Kathleen Gati) has ordered Dante to protect Franco at all costs. Liesl sees that Peter August (Wes Ramsey) is trying to turn everyone against Franco. Dante could end up kidnapping Franco for his own good.

Normally, General Hospital cast member Dante wouldn’t consider this since Franco tries to kill Lulu Spencer (ex- Emme Rylan) years ago. However, at this point, taking down Peter is the goal and it means keeping Franco safe. Could Dante open up to Maxie about what he’s doing? Perhaps Maxie might even have a heart to heart talk with Franco and get everything out in the open? Could Maxie and Franco leave the past in the past?

General Hospital’s Maxie is a very caring person. Maxie may have had issues with Liz and Franco in the past. However, Maxie has new priorities now. Maxie is also older and wiser. Can Maxie get past the issues in the past and become an ally for Liz?