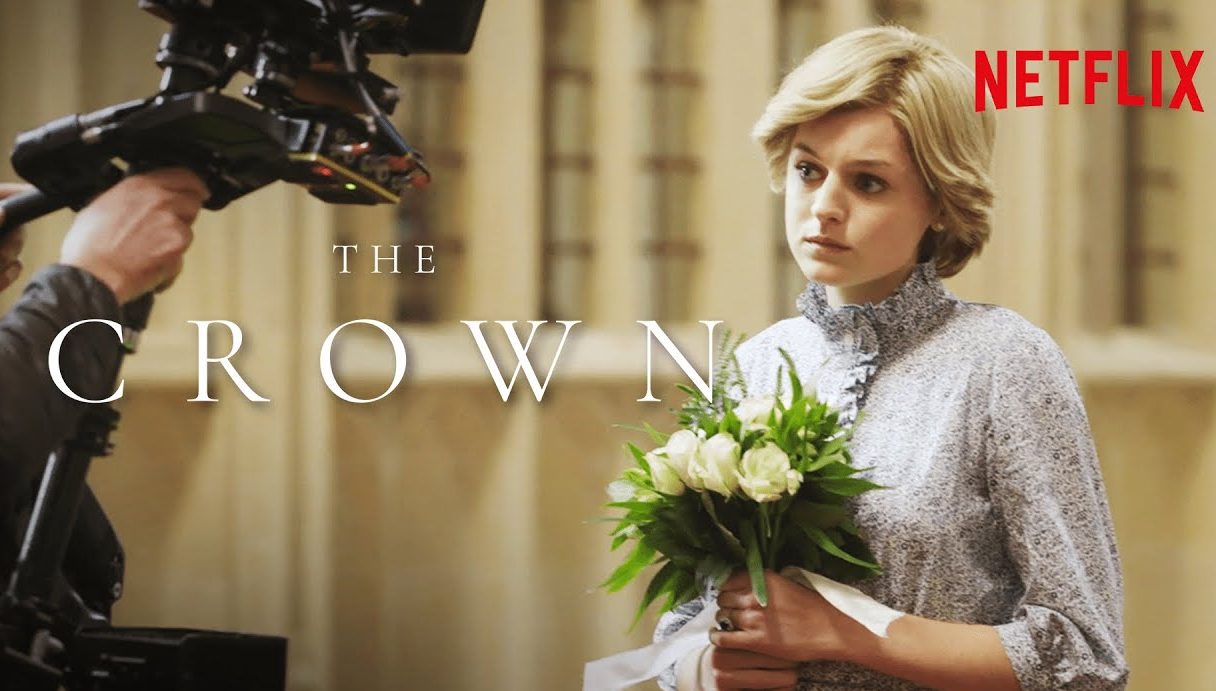 British Royal family news reveals there has been a lot of talk and especially by some members of the British parliament about pushing Netflix to add a disclaimer to their very popular series The Crown to let viewers know that the lavish drama is purely fictional. But is it really necessary? According to some critics, no. That’s why we’ve got four reasons why that the show doesn’t need a disclaimer below. Check it out and let us know what you think.

#1 Some Of The Stars Are Against It

While actress Emma Corrin (Princess Diana) says that she understands why there are calls for a disclaimer to be put on the show, her co-star Josh O’Connor (Prince Charles) doesn’t think it’s necessary at all. Helena Bonham Carter (Princess Margaret) has also said that she believes it’s unnecessary.

Let’s face it: Netflix fans and viewers know that they aren’t watching a real documentary. They can certainly distinguish the difference between footage that was taken of the royals back in the 1980s and what they see on The Crown Season 4. While this might be coming at the expense of the royal family, this is purely for entertainment purposes and everyone knows it. 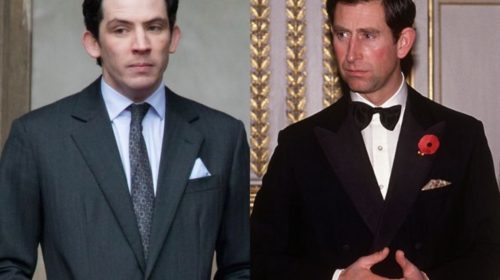 #3 This Isn’t The First Series Based On ‘True Events’

It also goes without saying that everyone knows this isn’t the first television series or even movie that has been based on true events. And whatever true events did happen, what you see on the small or big screen might just be loosely based on it. Plus, the only two people who knew exactly what was said during their fights behind closed doors were Prince Charles and Princess Diana and no one else.

With all of the above said, it’s without a doubt that The Crown won’t change how fans and critics feel about the royal family. Either you love them, you loathe them, or you ignore them. Most royal fans and critics are aware of what might or might not have happened 30 or 40 years ago behind closed doors at Buckingham Palace. The series doesn’t change anything, but instead maybe just introduces a whole new generation to the trials and tribulations of the royal family.

The Bold and The Beautiful Spoilers: 5 Reasons We Are Crushing On B&B Matthew Atkinson (Thomas Forrester)