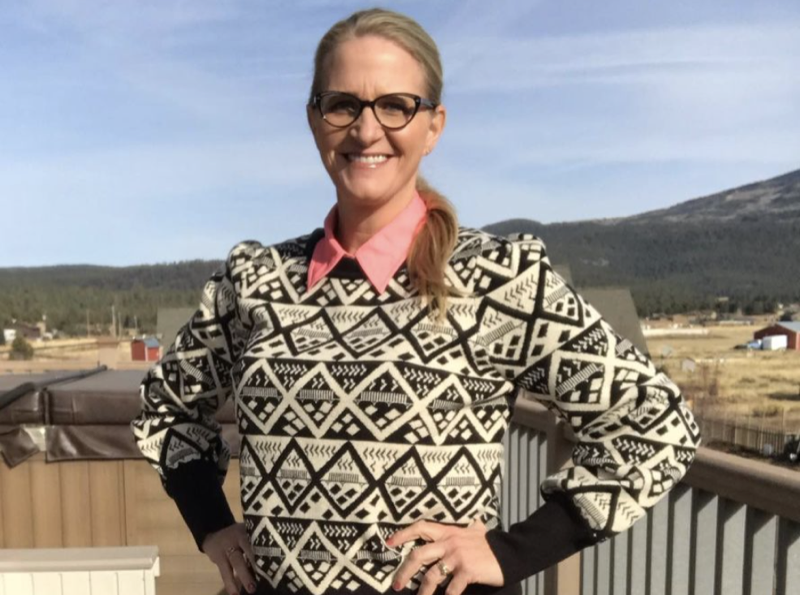 Sister Wives spoilers 2020 star Christine Brown has a solution for the riots and the division among Americans. It happens to be “My Little Pony.” Now before you laugh, she actually might have a valid point. So, keep reading to find out what the children’s toy franchise has to do with the divided nation and violent protests.

Violent Protests And A Nation Divided

We thought that when 2021 began, it would be a fresh start and a new beginning. That the craziness of 2020 was in the past and would only remain in our memories and as a passage in history books. Well, we were obviously wrong and as the viral meme states, 2021 told 2020 “just wait, hold my beer.”

My Little Pony The Solution?

The star of Sister Wives has opened up about the violence and the divided nation, like many celebrities and reality TV personalities. In her Instagram Story, she proposed a solution and it all has to do with “My Little Pony.” I know, you are going to laugh and roll your eyes. However, she does bring up a point. It all has to do with if colored ponies with sparkles can find a way to get along and “agree to disagree,” then why can’t human beings? There was a time when people knew how to “agree to disagree,” respect each other’s differences and move on. But that was decades ago. Many of us have not seen those days in many years and probably never will again.

The nation’s new motto seems to resemble a toddler’s… If people don’t agree with you or you can’t get what you want, then start kicking, screaming and breaking stuff! 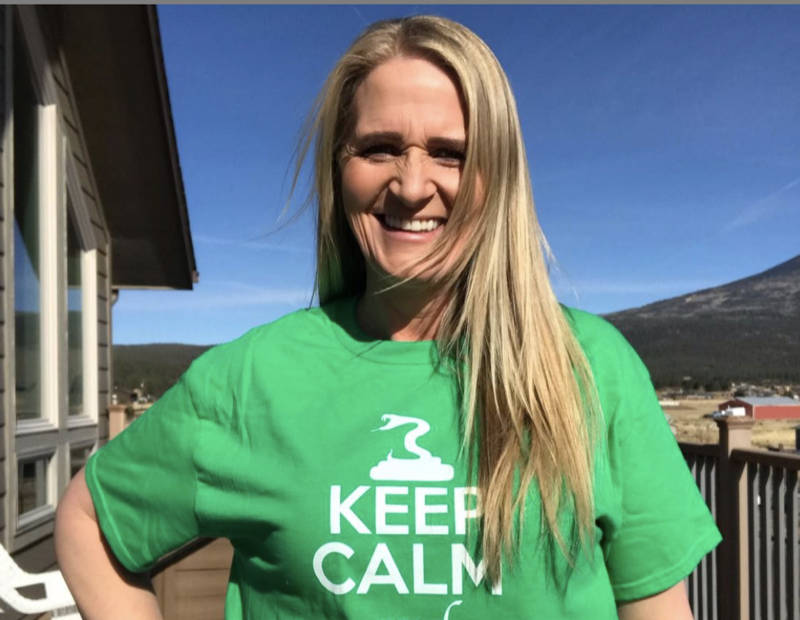 Christine gave her opinion on the state of the nation while in her car. She talked about what happened at the Capitol and brought up “My Little Pony.” What does the children’s franchise have to do with the nation? She briefly explained her perspective in the video and said, “Car confessions! So, of course, my heart is heavy today with everything that happened at the Capitol yesterday. It was so hard to watch and I wish that people would just be kind, and let the democratic process that we’ve been fighting for happen… For some reason, the animated ponies can work together and figure things out, even though they come from two opposite sides.”

What do you think of what Sister Wives star Christine Brown said about the divided nation? Do you agree that maybe we would take a lesson from “My Little Pony?” Let us know your thoughts in the comments about Christine’s solution.

Be sure to catch up on everything happening with Christine Brown right now. Come back here often for Sister Wives spoilers, news and updates.